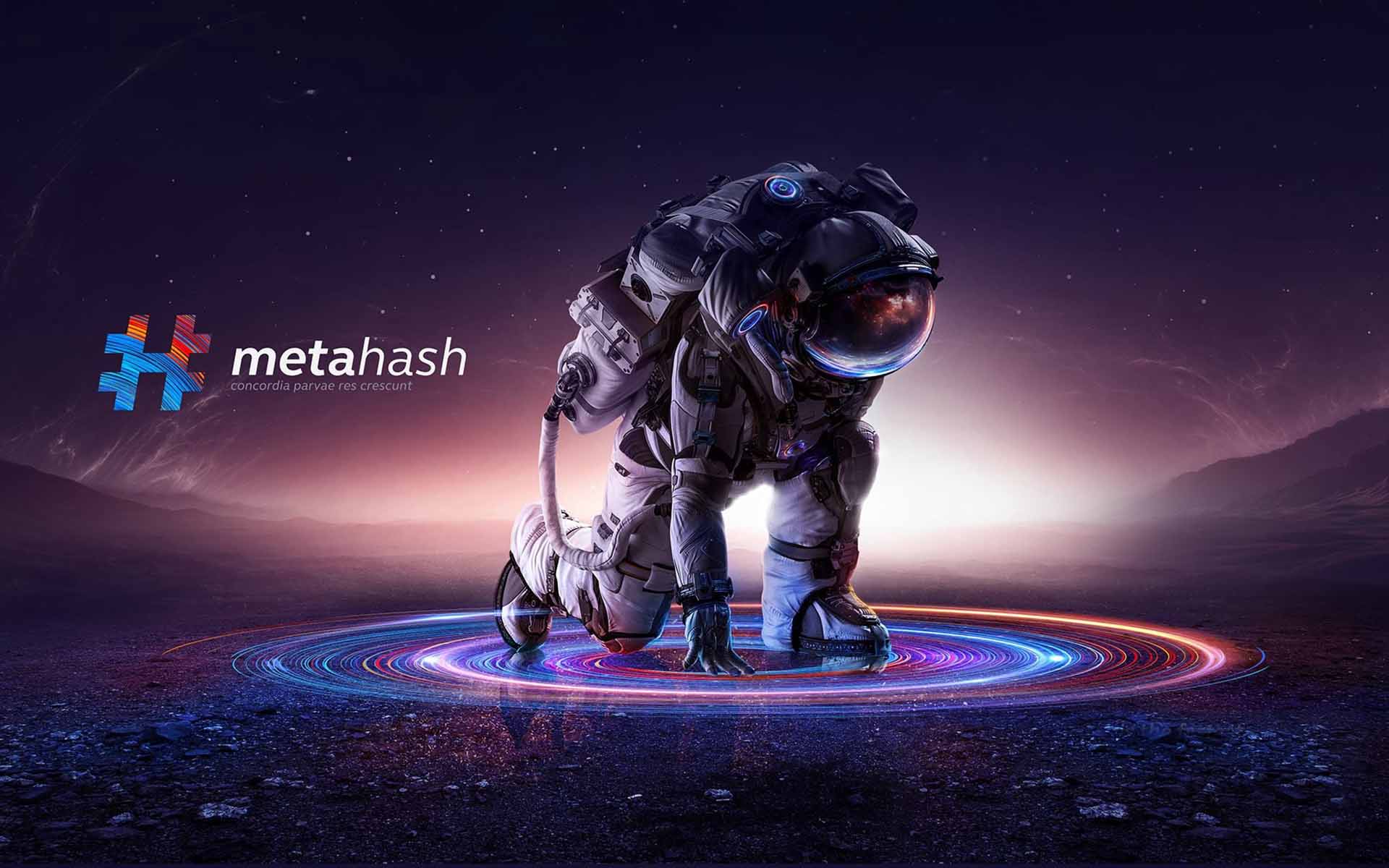 #MetaHash Capitalization Has Grown 300% in 1 Month — What’s Next?

A step back in time if you can recall…

In early 2018 #MetaHash announced the public debut of its #TraceChain protocol and #MetaGate browser. There was the question: can the #MetaHash network solve many of the issues currently plaguing the industry, including partial centralization, high fees, and slow transaction speeds?

Surprising to its detractors, #Metahash is now one of the best blockchain technologies, already working with a trx time of 1 to 3 seconds,  and a very smart commercial strategy. For sure this is one of the few winning blockchain projects for 2019. Metahash indeed has kept abreast of its development roadmap, trailblazing the direction for the cryptocurrency community to branch off from older, existing blockchains that are “stagnating due to low scalability and a lack of smart contract or DApp functionality”.

With the public debut of  #TraceChain protocol and #MetaGate browser, crypto experts are anticipating that #MetaHash will hurdle a major uphill battle of widespread adoption. Look again. Starting from the launch of MainNet on May 30, 2018, #MetaHash team has been fully immersed into the further development following the technology pipeline, and now, after almost a year it’s the right time to look back at what has been achieved and what future is just around the corner.

MainNet, launched at the end of spring 2018, is constantly growing. Every week new server nodes are established by the community and the total amount for today reaching 500 nodes.

Network’s performance and its further improvement look quite optimistic as well. According to statistics the hardware which #MetaHash community uses is more advanced than ones been used for tests by the dev team which means that the initially declared 50k+ may significantly increase.

The network will proceed on its way to decentralization. Soon the second and other types of node roles will be introduced – 5 or more according to our further development surveys. The rewards distribution of Forging, which is already live for more than a month, will be updated as well to promote the further growth of the distributed network – more random rewards will be granted to those who will be ready to allocate more computer resources and run #MetaHash client 24/7.

A lot of plans are waiting in the wings, Just to think some dubious quarters had initially considered #MetaHash as a “very ambitious project”. What do you say to this? Take a look and get yourself a bit of the action. Do not just aim for the profit but support what it can do to change the global economy.