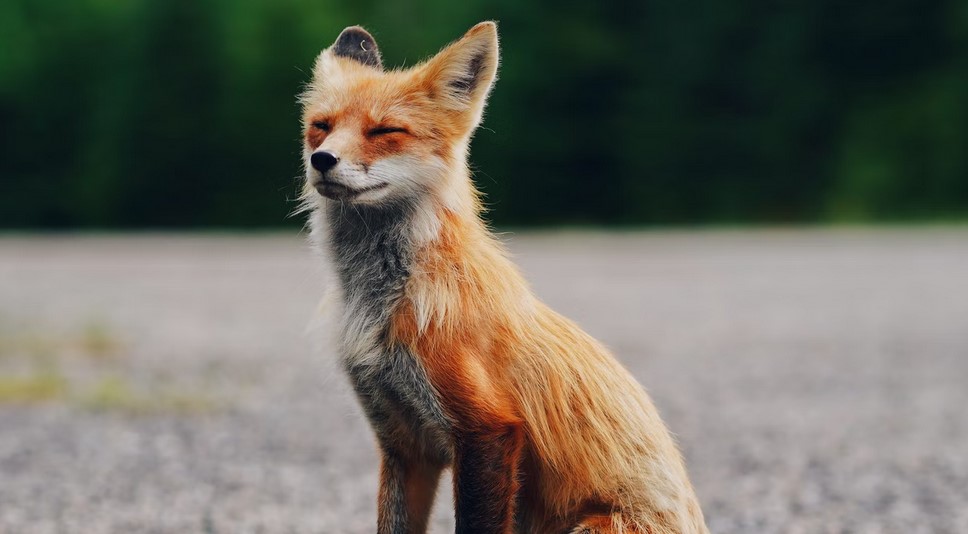 The crypto community heavily attacked Infura, the main Ethereum infrastructure provider, and MetaMask, the crypto browser wallet, for allegedly blocking access to users in Venezuela. Per the complaints, and an official post, users in the Latin American country were cut off from the wallet “due to compliance with laws”.

The issue was reported only for Ethereum users, as other MetaMask connections, such as Binance Smart Chain (BSC) and Avalanche (AVAX), were unaffected. In a recent update on the situation, Infura acknowledged the complaints and clarified it was a “configuration mistake”.

Via its Twitter handle, Infura claimed the alleged mistake was caused as they attempted to follow the “new sanctions directives from the United States” and other jurisdictions. In that sense, they said the issue has been fixed and thus Venezuelan users and other users affected should be able to access their MetaMask wallets. The Ethereum infrastructure provider added:

(…) We mistakenly configured the settings more broadly than they needed to be. This was our oversight, and we are grateful that it was pointed out to us. Once we determined what happened, we were able to fix the problem, and service has been restored.

While some users praised Infura’s promptness to resolve the situation, and their capacity to hear the crypto community, others criticized both entities and accused them of centralization. Researcher Larry Cermak said the following on the situation and its potential impact for MetaMask and Infura users in the future:

If Metamask/Infura is open and willing to block countries like Venezuela by IP addresses, it’s only a matter of time until they are forced by regulators to censor individual people’s IP addresses. We need alternatives immediately.

MetaMask In Danger Of Centralization?

MetaMask also replied to the complaints. On a separate statement via their official Twitter handle, the company emphasized its function as a “client-side” wallet and reiterated that Infura was able to fix the issue on their side.

On their statement, MetaMask clarified that Infura is their “default endpoint” to connect with the Ethereum blockchain, however, user can manually configure their Remote Procedure Call (RPC) and connect via a custom network.

MetaMask relies on Infura as the default endpoint, but this setting can be modified by users if desired, or in case of any service interruptions. We sincerely apologize for the interruption to those in inadvertently impacted regions. https://t.co/kUxOr7zBe3

Despite their statement, users still criticized Infura and the crypto wallet as they believe “the damage is done”. In that sense, some recommended the use of VPNs and other tools to preserve user privacy while using these services.

As one side of the world was cut off from accessing their funds with the crypto wallet, others complaint about the popular NFT marketplace OpenSea. Per some reports, Iranian users were unable to access the platform.

Users called the alleged measure an example of centralization. Unlike Infura, OpenSea is yet to address the reports.