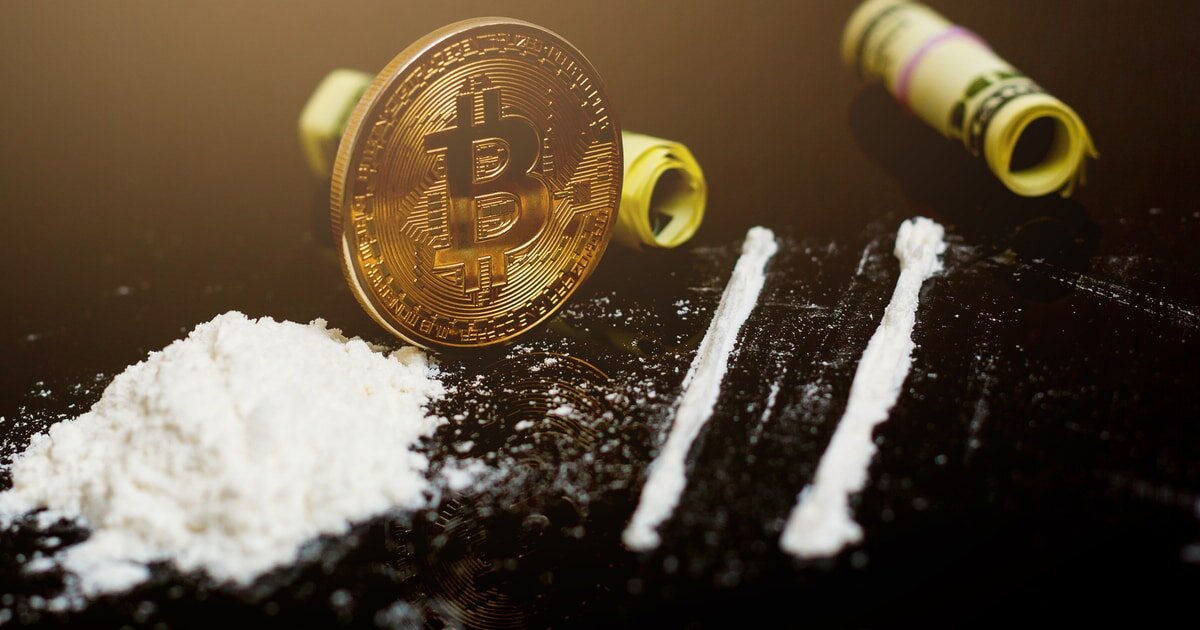 It’s unsurprising that Bitcoin and other cryptocurrencies have found their way into the dangerous realm of drug cartels.

According to law enforcement officials, cryptocurrency is developing as a new front in Latin America’s fight against gangs vying for control of massive illicit marketplaces for sex, drugs, guns, and people.

In Mexico, it has been reported that several of the country’s most prominent drug cartels are increasingly using bitcoin to finance their unlawful activities.

The Sinaloa Cartel and the Jalisco New Generation Cartel are two of these dreaded organizations.

According to Insight Crime, the Sinaloa Cartel, frequently referred to as the Western Hemisphere’s largest and most powerful drug trafficking organization, is an alliance of some of Mexico’s top capos.

Members of the alliance work cooperatively to defend themselves, leveraging contacts at the highest levels and manipulating elements of the federal police and military to keep an edge over rivals.

The Jalisco New Generation Cartel, formerly known as Los Mata Zetas, is a semi-militarized Mexican criminal organization headquartered in Jalisco and led by Nemesio Oseguera Cervantes, one of the world’s most wanted drug lords.

Drug Cartels Use Bitcoin To Evade The Radar

The United Nations Office on Drugs and Crime said Mexican cartels are said to have laundered approximately $25 billion per year via Bitcoin, the internet, and e-commerce.

In a report released Friday by the International Narcotics Control Board, the Jalisco and Sinaloa cartels are increasingly utilizing small online bitcoin purchases to circumvent money-laundering regulations.

After dividing drug proceeds into little payments to avoid detection, the cartels use those accounts to purchase a succession of small quantities of bitcoin online, concealing the source of the funds and enabling them to pay associates worldwide, the report stated.

“The INCB is “issuing a red alert for countries to come to an agreement and consider how to better regulate this (cryptocurrency) payment system.”

The allegations come only one week after United States President Joe Biden signed an executive order mandating the government to study the dangers and benefits of creating a central bank digital dollar, as well as other cryptocurrency-related concerns.

In April 2019, Mexican authorities detained accused human trafficker Ignacio Santoyo in a posh section of the Caribbean resort of Playa del Carmen after establishing a link between him and a prostitution ring operating throughout Latin America.

Yet it was not the 2,000 women Santoyo is accused of blackmailing and sexually exploiting that eventually led to his arrest, authorities said, but the bitcoin he is suspected of using to help launder the proceeds of his crimes.

The International Narcotics Control Board (INCB) is the United Nations’ independent and quasi-judicial monitoring body for the implementation of international drug control treaties.

It was founded in 1968 to implement the 1961 Single Convention on Narcotic Drugs.