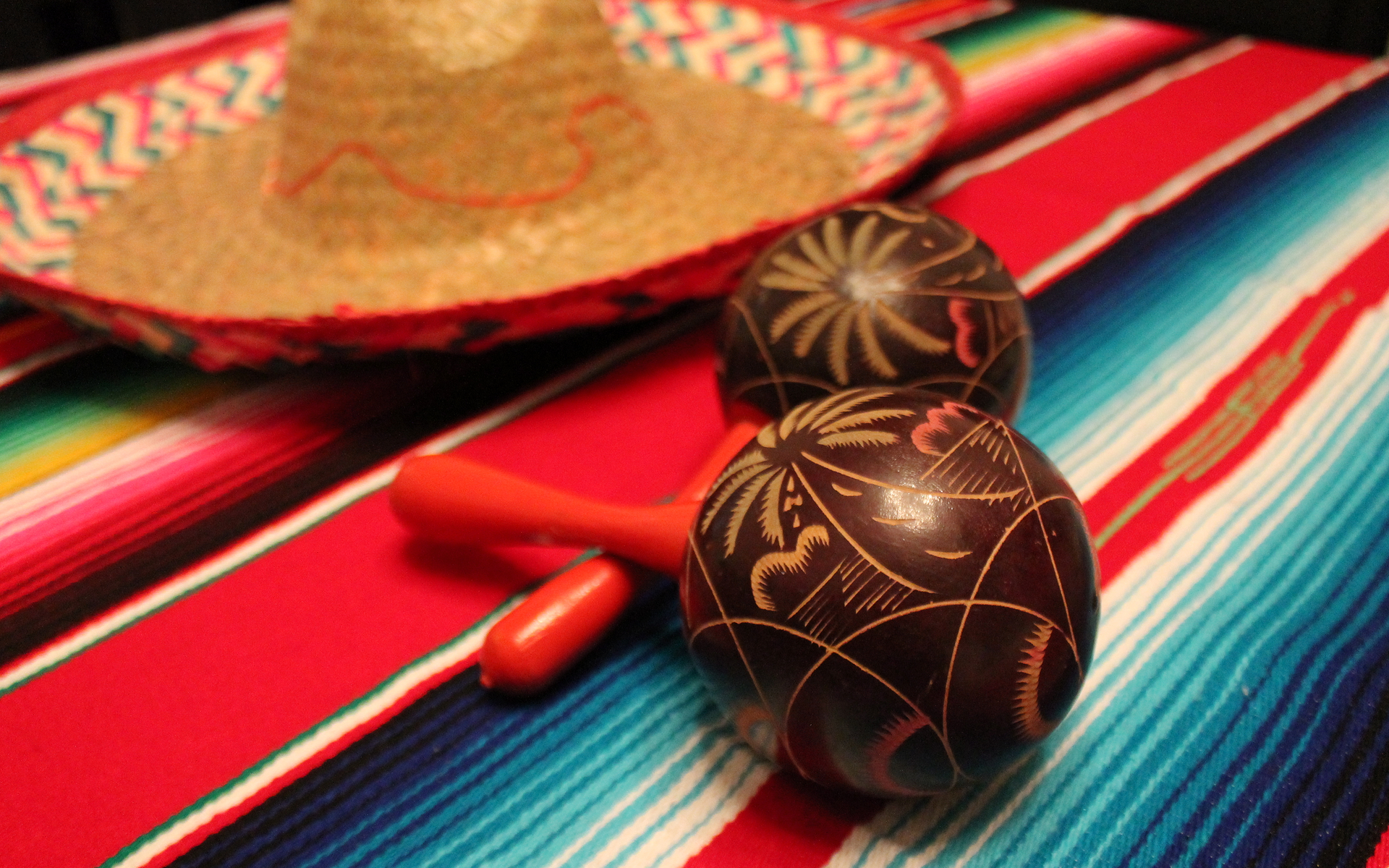 Just last month, Mexican exchange Bitso reported record-breaking trading volume in the BTC/MXN market. Fueled by the recent BTC price surge and the economic uncertainty that rules the country, citizens are turning to Bitcoin as a means to protect their savings from the peso’s steady decline, which has been ongoing for the past three years.

CEO Pablo Gonzalex noted the surging volume in a tweet,

The lack of access to financial services is also a driving force in the rising popularity of Bitcoin in Mexico. As more than 65% of the population lacks access to basic financial services, Bitcoin remains a viable alternative and cost-efficient way to interact with e-commerce platforms.

As 2017 begins, the trend is continuing as Bitcoin trading volume keeps growing. 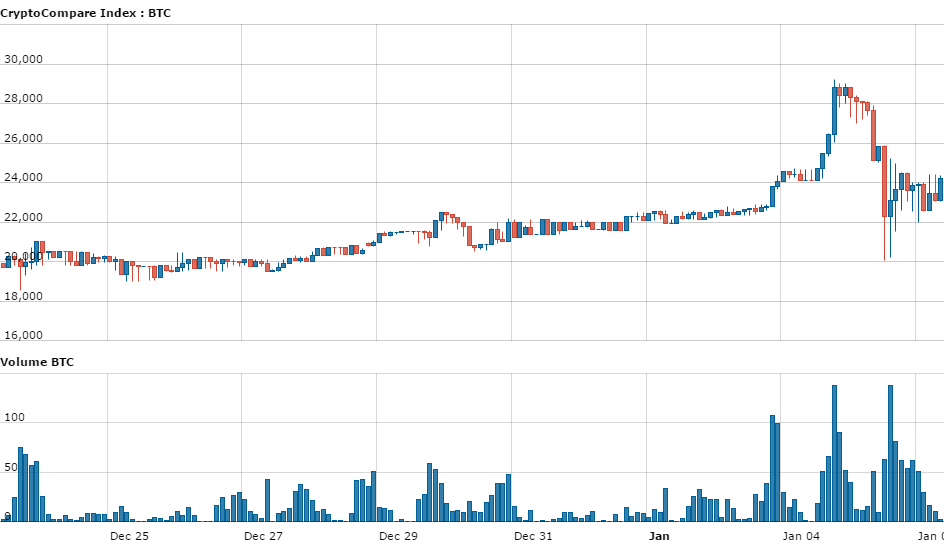 The uptrend is also visible in LocalBitcoins, where the trading volume has been rising steadily (in Mexican pesos).

Google trends also reveal a recent uptick in interest towards Bitcoin. Although Mexico has an elevated Household Saving Rate, currently at 19%, savings options in are extremely limited. As Bitcoin popularity grows, a rising portion of the Mexican community may turn to Bitcoin as a store of value, driven by the MXN devaluation. As more people learn about Bitcoin, its advantages, and how to use it, Bitcoin could become a go-to alternative as a safe-haven asset and for online payments.

At the very heart of fiat stands the ongoing inflation that is common to most countries. The debt-based system on which most fiat currencies rely is a major driving force of Bitcoin adoption. Mexico is just the most recent example. 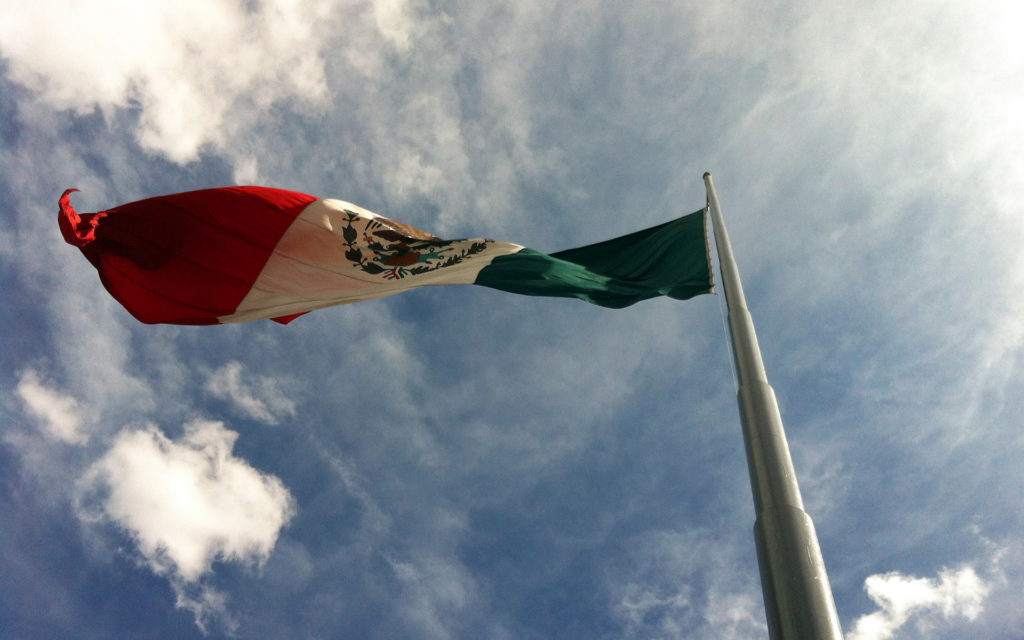 Driven by potential changes in U.S. trade policy and Donald Trump’s plan to move production out of Mexico, the national currency has been on a steep decline for the past six months. Although the downtrend has been going on for several years, the situation worsens with the prospect of direct foreign investment in Mexico being lost.

The country is already feeling effects of the looming Donald Trump presidency as this economic uncertainty has taken a toll on the Peso, particularly as of late. 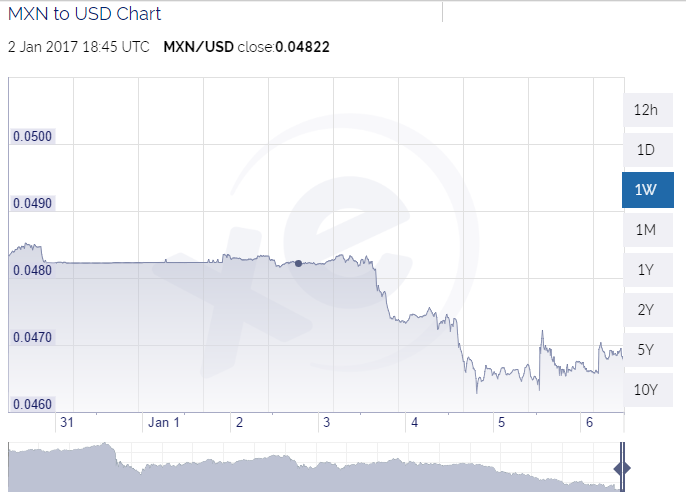 Moreover, the Ford Motor Company announced their decision on Tuesday to cancel construction of an auto plant in Mexico, which caused the peso to drop to its all time low.

Thank you to Ford for scrapping a new plant in Mexico and creating 700 new jobs in the U.S. This is just the beginning – much more to follow

To make matters worse, Gasoline and Diesel prices were recently increased by 20% as part of government deregulation of the energy sector, announced during the weekend. Gasoline prices will now be determined by international prices. This move was met with fierce resistance from the Mexican population with mass protests across the country.

If the Mexican peso continues falling in value, then a repeat of what we’ve been seeing in countries like Venezuela and India could be in store as more people begin to discover Bitcoin as an exit from failed economic policies and capital controls.

Will the economic woes in Mexico continue driving more citizens towards Bitcoin? Share your thoughts below!