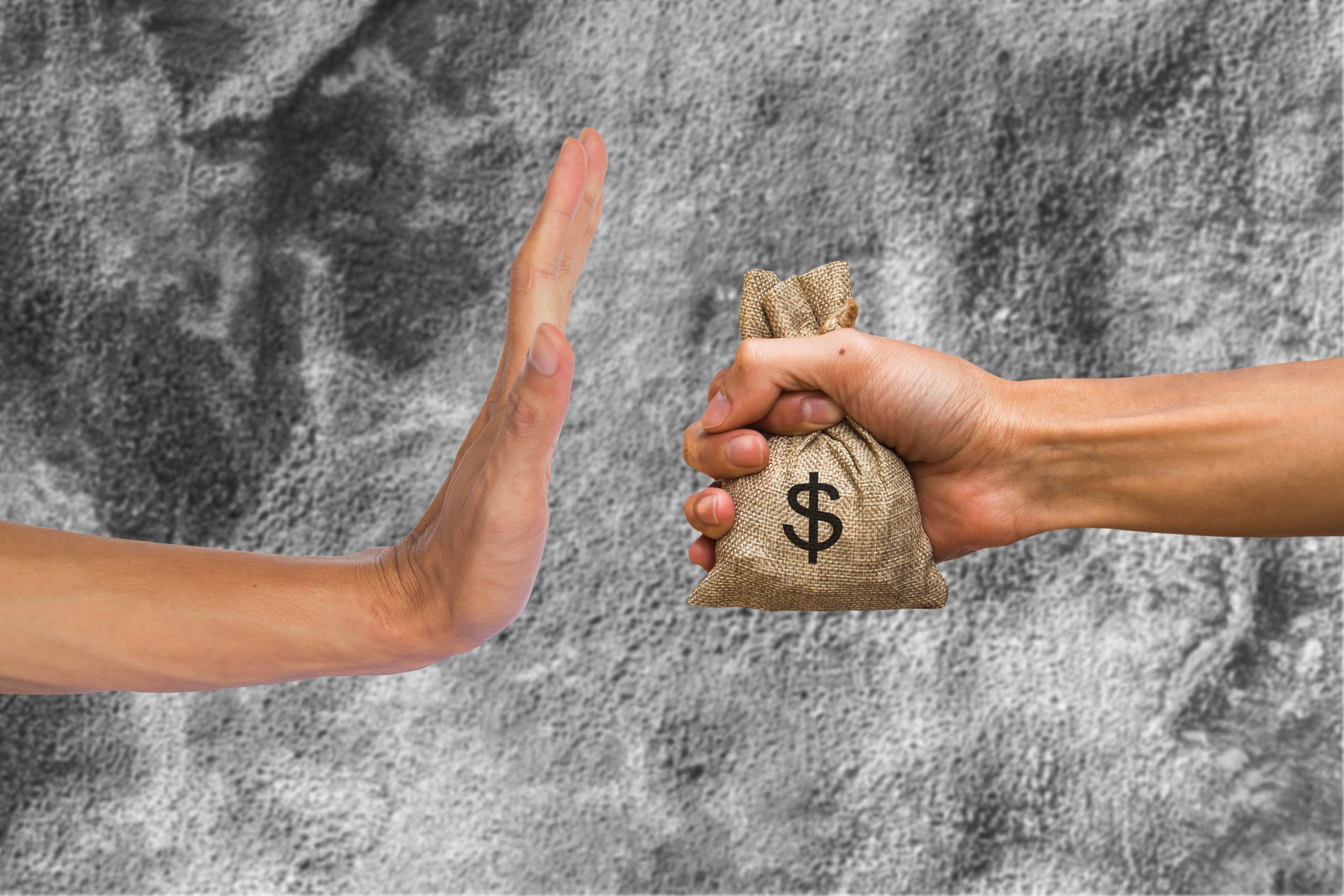 by Anifowoshe Ibrahim
in News, Bitcoin
0

MicroStrategy’s CEO and Bitcoin evangelist, Michael Saylor has spoken on the current strain on the market and its impact on investors by advising them to invest in scarce and portable assets.

Saylor Wants You To Hold Your Bitcoin

The pioneer cryptocurrency advocate and investor told his Twitter followers that the best move an investor, whether retail or institutional, can make amidst fears of inflation or increased taxation is to invest in assets that have proven resilient against negative markets.

“The rational strategy in the face of escalating inflation & taxation risk is to construct a portfolio of scarce, desirable, portable assets that you can hold forever,” He revealed in the short tweet.

Media reports have it that United States President Joe Biden is all geared to make a new Capital gains tax proposal which will see an increment to the current rate from 20% to 39.6%. Investors are reacting negatively to this news, evident by the tumbling of the stock market.

Bitcoin price has fallen below $50,000 for the first time in a month. The aggressive tax being introduced by the recently sworn-in Biden administration has had some investors guess that Bitcoin has reached its peak and the bears have taken over the market. The market dip has been massive with over $3 billion lost from the global crypto market cap according to CoinMarketCap.

Ethereum has parred off its gains over the past few days and is trading at $2,297.86 after suffering a loss of 10.72% in the past 24 hours. In addition to bitcoin, other major altcoins Ripple’s XRP, Dogecoin, Cardano have also taken serious tumbles. The entire event has been summed up as a “flash crash,” meaning there was a swift and sudden dip in the digital asset space that appears to have affected most of the world’s mainstream cryptocurrencies. As much as $300 billion has disappeared from the overall crypto market cap within a short period.

Related article: By The Numbers: Here’s How Much MicroStrategy Has Made On Bitcoin

It appears that the proposed tax increment is impacting the crypto market negatively as it seems that crypto investors will also be subject to similar tax provisions as other mainstream market investors.

Based on Michael Saylor’s precedents with his prominent role in leading his firm to add over 90,000 BTC to its balance sheet, Michael Saylor in his tweet is indirectly advocating for the buyup of more Bitcoin.

Saylor has often tagged Bitcoin as the most reliable store of value and the worthy hedge against inflation. Through his staunch belief in Bitcoin, Saylor has succeeded in convincing Elon Musk, to bet big on Bitcoin by sharing his BTC Playbook with the latter back in.