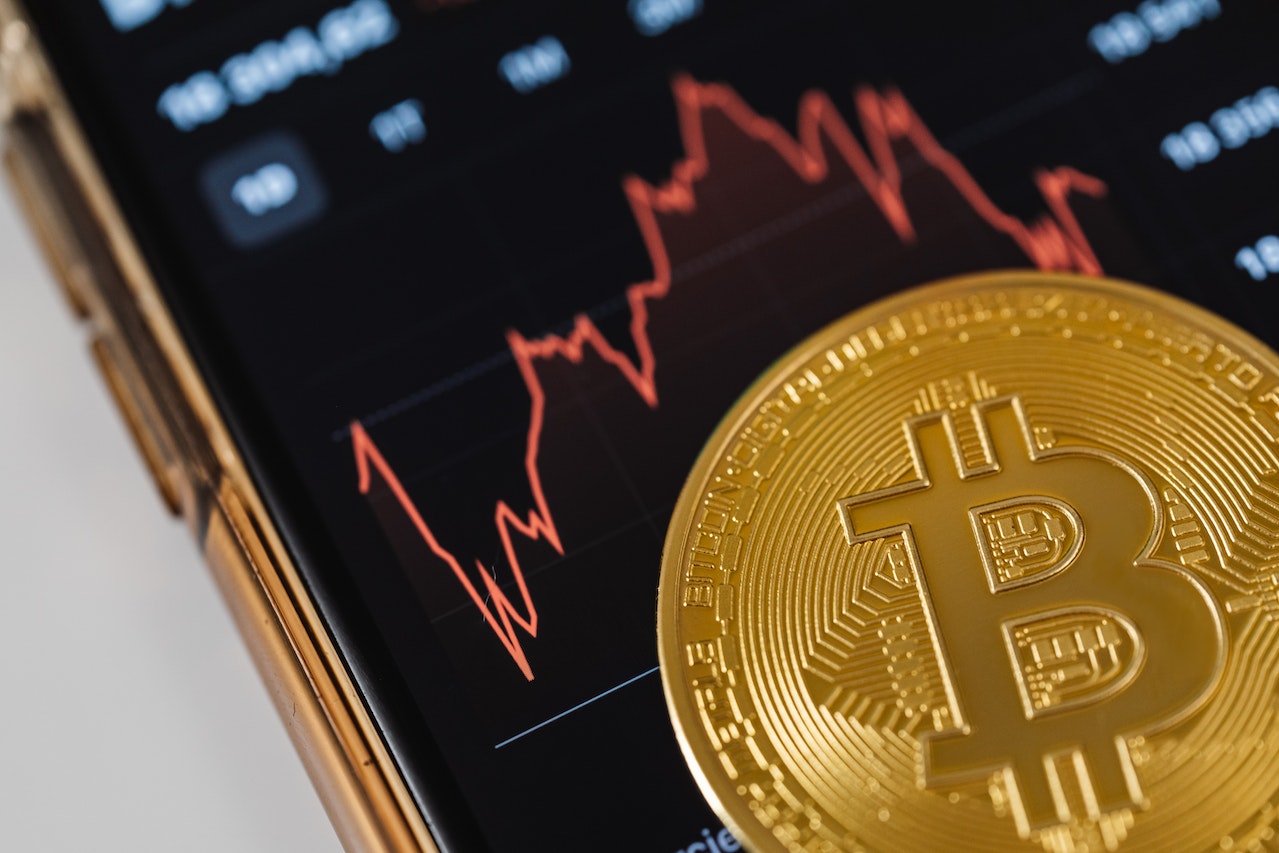 Due to the Ethereum Merge, criticisms emerged using the Proof-of-Work consensus mechanism,  while hyping Ethereum’s shift from PoW to PoS, many played down BTC.

The reason has been the primary crypto operation on PoW. Hence, information concerning BTC’s energy consumption for the mining process skyrocketed.

But Michael Saylor, a BTC maximalist, rose to the network’s defence. Saylor newly resigned as MicroStrategy’s CEO, expressed his censures on the misinformation about Bitcoin mining. In addition, he revolted against the propaganda on the negative environmental impact of Bitcoin’s PoW mining.

Recently, Saylor, through Twitter posts, stated his seven high-level stances on the entire saga of Bitcoin’s PoW. He tagged his post, ‘Bitcoin mining and the environmental.’

BTC Mining As Purest Industrial Use Of Electricity

Saylor projected his argument that BTC mining remains the purest industrial electricity use. Also, he mentioned that the PoW crypto is recording the fastest improvement rate across the primary industry in energy consumption.

The Bitcoin mining industry has been under critical pressure regarding its environmental impact. In 2021, China imposed its crackdown on BTC mining across the country. This led to the closing of many mining firms and their subsequent relocation from the country. Recently, some states in the US have been planning to ban cryptocurrency mining.

To back up his argument, Saylor cited the Q2 data from Global Bitcoin Data Mining Review released in July. The report is a publication of the Bitcoin Mining Council comprising 45 firms that claimed to have about 50.5% of the global network.

According to the data, 59.5% of BTC mining electricity is from sustainable sources. Also, the report indicated about 46% YoY improvement in the energy efficiency of the process.

Use Of Mining In Distracting PoS Securities

Additionally, Saylor posted that Bitcoin mining is not the major contributor to carbon emissions. He noted that about 99.92% of the global carbon emissions are from industrial processes other than BTC mining.

The Bitcoin maximalist noted that focusing on BTC mining’s environmental impact is not a fair judgment. To him, it’s a strategy to distract regulatory authorities from trades of PoS tokens which are unregistered securities. He noted that these crypto assets are trading on unregistered exchanges as well.

A typical case study is an ongoing lawsuit between the Securities and Exchange Commission (SEC) and Ripple firm. The SEC has alleged that Ripple made a public sale of XRP, unregistered security.

Further in his argument, Saylor maintained that Bitcoin has constantly provided improvements in its network. So, the entire outcome makes mining more energy efficient than some tech giant firms like Netflix, Facebook, and Google.

Related Reading: Chamber Of Digital Commerce Calls Out The SEC, Argues The US Needs A Bitcoin ETF

Also, Saylor noted that the energy intensity for the mining process has about 1-2 magnitude orders lower than those of other 20th-century industries. These include airlines, retail, logistics, agriculture, and hospitality.