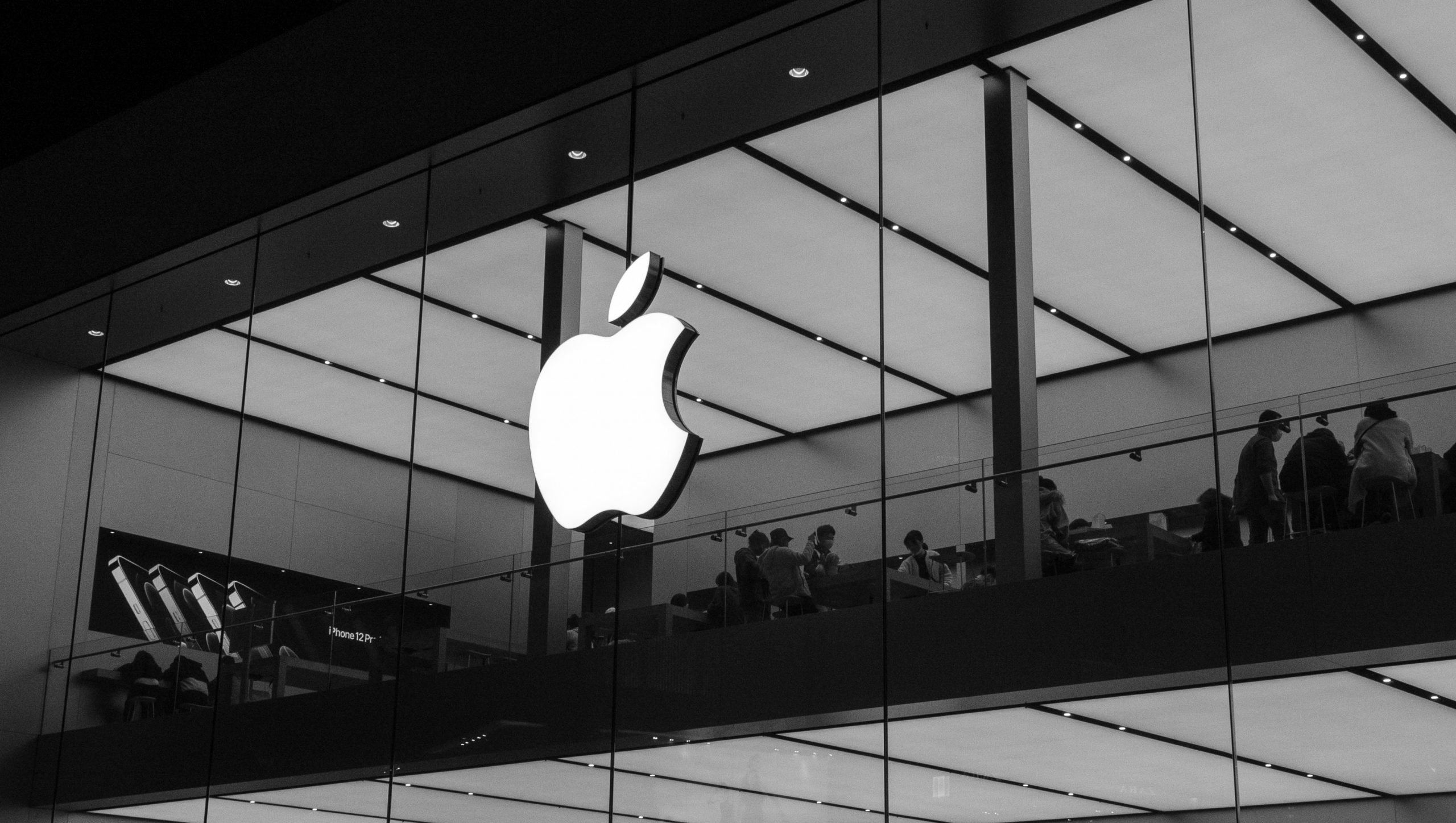 Earlier this month, crypto exchange Binance began offering stock tokens on its platform, allowing users to trade publicly listed companies with crypto. But in its initial rollout, options were sparse — with Tesla and Coinbase being the only available options.

Following its immediate success however, the exchange giant is now looking to expand its offerings. According to an announcement on Monday, Binance will list Apple, Microsoft, and Microstrategy. The tokens will be denominated in the exchange’s very own stablecoin, BUSD.

Binance’s stock tokens are tokenized equities that can be traded on traditional stock exchanges. Each tokenized stock represents one ordinary share of the stock and is backed by a depository portfolio of underlying securities held by CM-Equity AG, Germany, according to the post.

The tokens will only be available for trading during traditional market hours. Binance also stated that they will not be available for users in mainland China, Turkey, and the United States, among other restricted countries.

An interesting feature of these tokenized shares is that investors qualify for economic returns on the underlying, which includes dividends. While Coinbase, Microstrategy and Tesla do not pay out dividends, Microsoft and Apple are known to pay out on a quarterly basis.

According to FinViz, Apple (AAPL) pays out a quarterly dividend of 0.61%, or $0.82 per share, based on Tuesday’s closing prices. Similarly, users investing in Microsoft (MSFT) stock token can expect a dividend payout of 0.86% every quarter.

Despite the novelty of dividends, it’s hard to see stock tokens becoming a staple investment offering on Binance. The interest accrued from stock tokens pale in comparison to popular on-chain staking rewards. Polkadot (DOT) and Kusama (KSM), for instance, are known to offer 12% annual percentage yield (APY). Ethereum, which is a far safer alternative, offers 5-7% APY.

Moreover, Binance’s recent venture has attracted the scrutiny of regulators who say the exchange has not acquired the necessary licenses to offer equities on the platform.