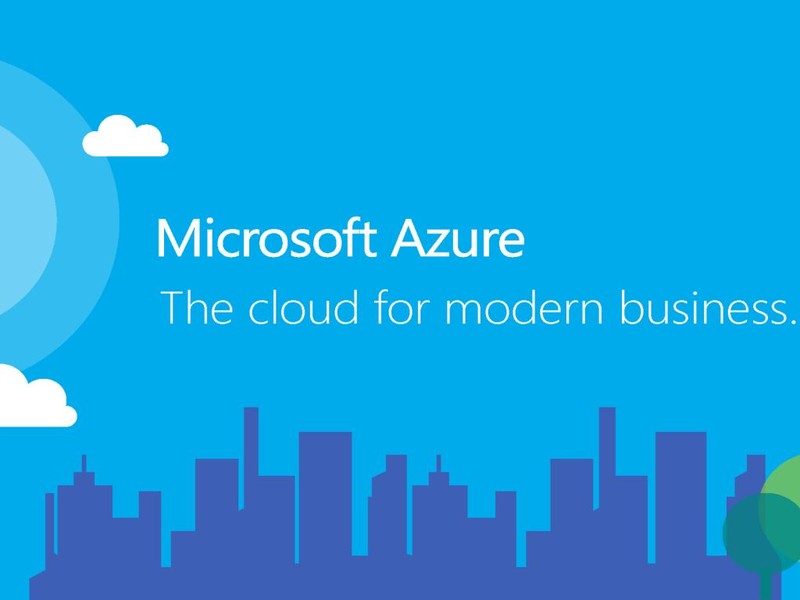 The Microsoft Azure blockchain-as-a-service offering just got a bit longer, as AlphaPoint joined the fray. Or to be more precise, the first certified offering by Blockapps is making its way to the Microsoft Azure BaaS service, in the form of STRATO. This single-blockchain instance will let developers tinker around the Ethereum blockchain and provide an API for application purposes. Additionally, AlphaPoint and IOTA are now available on the BaaS platform as well. 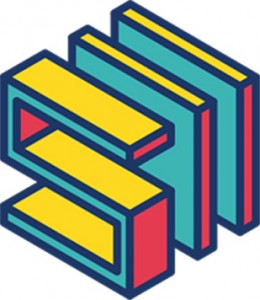 It is positive to see Microsoft Azure continue the development of their blockchain-as-a-service offering, which will get more people acquainted with the concept of digital currency and blockchain technology. STRATO will be a new Ethereum development sandbox, as well as an API to connect applications with public, private and consortium-based blockchains.

The primary goal of this additions is to provide developers with all of the tools they need to get applications up and running on Microsoft Azure in mere minutes. Combining the certified offering by Blockapps with the Bloc web application software will lead to some exciting results in the coming months.

But there is more to this offering than just connecting various blockchain-as-a-service with one another, as STRATO allows for adjustable consensus formation algorithms. Considering how the Ethereum protocol thrives on the consensus ecosystem, the addition of STRATO to Microsoft Azure can prove interesting concepts, which may very well alter the entire transaction verification rules as well.

Most people are well aware of how Ethereum will change from proof of work to proof of stake at some point in the future. With the addition of STRATOS to these offerings, developers can experiment with the impact proof of stake would have on existing applications, as well as their own proofs of concept.

AlphaPoint and IOTA Are Interesting Additions 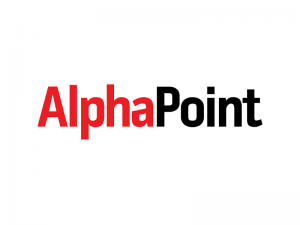 The past few days have been quite busy for Microsoft and its Azure blockchain-as-a-service platform, as they welcome IOTA and AlphaPoint to the ecosystem as well. Especially the addition of AlphaPoint could become very interesting as this platform is known for their digital asset exchange solutions. Having the option to integrate exchange capabilities from a Microsoft Azure instance is something people could only dream of a year ago, but the concept has become very real ever since.

IOTA brings something entirely different to the table, as this project acts as a Directed Acyclic Graph/Tangle based distributed ledger. Or to be put this into more human terms: IOTA has the potential to reshape the blockchain architecture as we know it. Picture it as a constant stream as settlements, rather than dealing with network blocks. IOTA is perfectly suited to merge blockchain technology with the Internet of Things.

How will these additions impact the Microsoft Azure blockchain-as-a-service feature? Let us know in the comments below!