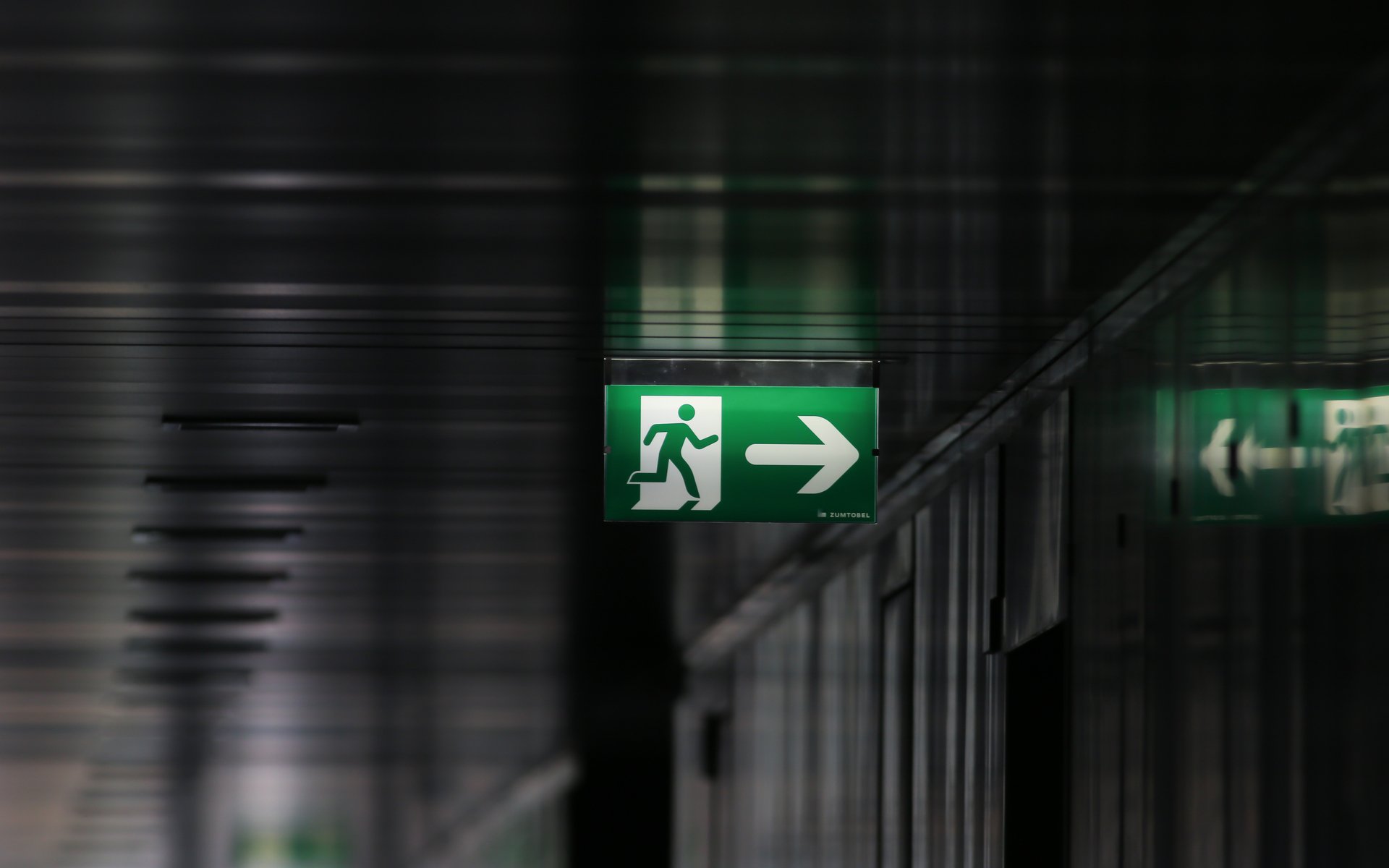 Bitcoin core developers are among those reacting angrily to news Microsoft has reportedly acquired GitHub in a deal worth at least $2 billion.

The takeover, which anonymous sources claim should see an official announcement later Monday, has led to multiple calls to remove Bitcoin activity from the code repository.

Github had previously stated it would strive to remain independent, even planning an IPO in 2017. The company’s CEO and co-founder Chris Wanstrath resigned in August, with executives “struggling” to find a suitable replacement since, Business Insider reported when it first broke the news Friday.

Bitcoin development has traditionally used the website as a global participation environment. Unsurprisingly, news of a corporate takeover failed to impress community figures, who demanded Bitcoin activity be taken elsewhere.

“No real hurry, but I expect this is the beginning of a long painful road of (GitHub) toward obsolence (sic), possibly ending the same way as codeplex did,” he explained.

To be clear: many bitcoin core contributors already preferred moving to independently hosted infrastructure in the long run. This may or may not speed it up.

Others continued the narrative that Microsoft would stunt the project’s potential.

“There is no GitHub replacement, we all know (Microsoft) will run it into the ground,” one Twitter comment reads in response to criticism of the potential bill Microsoft paid for ownership.

You could've acquired Github too. All you had to do is create a $2 billion ICO. https://t.co/0LKn8x3Lgh

On Sunday, two days after the Microsoft rumors began circulating, the company reported ten times the usual number of projects migrating amid efforts to keep up with demand.

“We’re scaling our fleet to try to stay up,” officials announced, reproducing data confirming the giant spike in migration from GitHub.

What do you think about Microsoft purchasing GitHub and its impact on Bitcoin? Let us know in the comments section below!