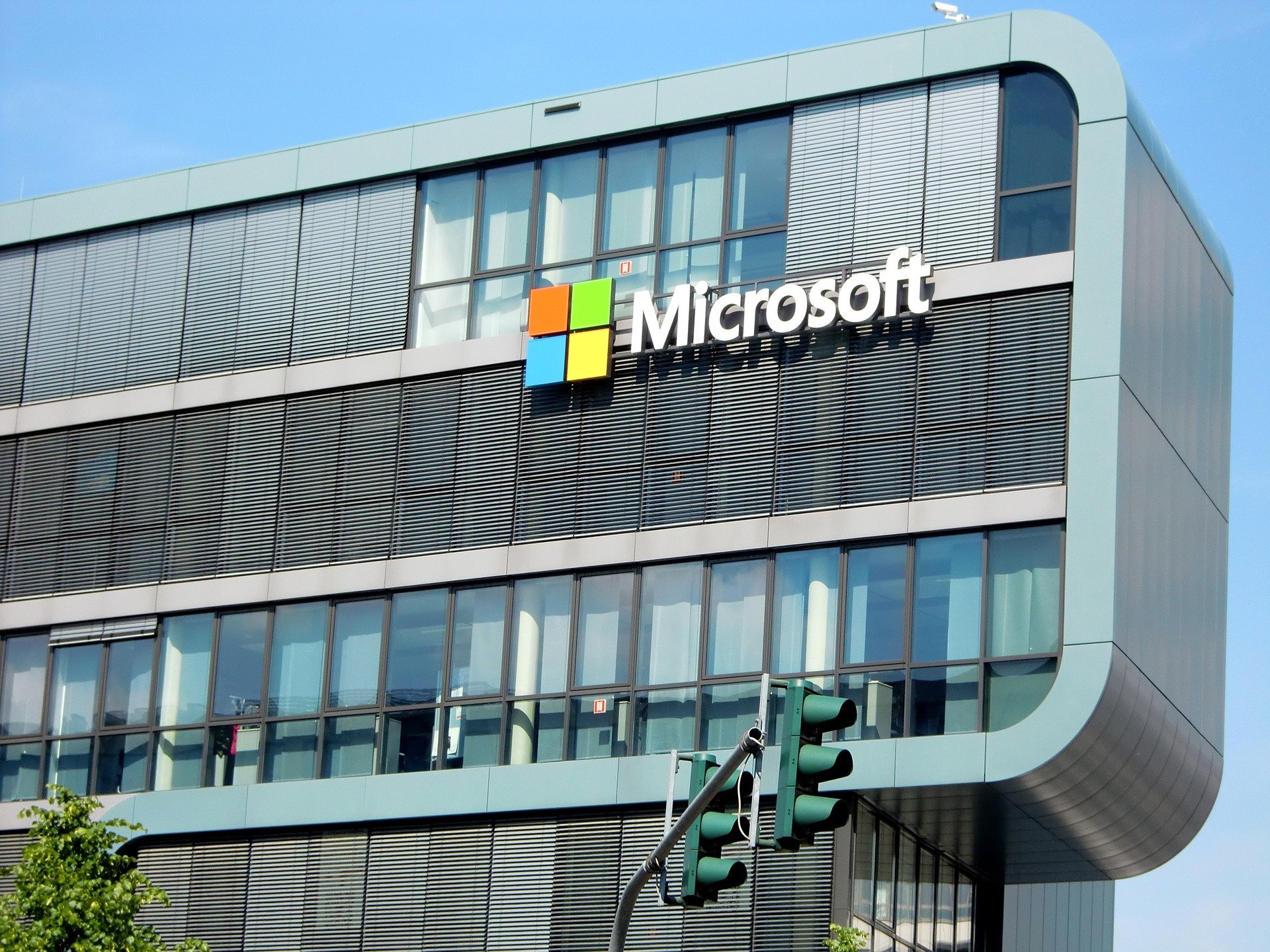 Microsoft has announced the launch of Coco – a first-of-its-kind ultra fast and secure blockchain service for companies that can process over 1,600 transactions per second.

Recently, Washington-based tech giant Microsoft announced a new blockchain framework designed for enterprise systems. The new framework, called Coco, will utilize Microsoft’s technology to offer an advanced, fast and reliable blockchain system. The main advantages of the Coco framework are its ability to process over 1,600 transactions per second, something which neither the Bitcoin nor Ethereum blockchain can support at the moment. 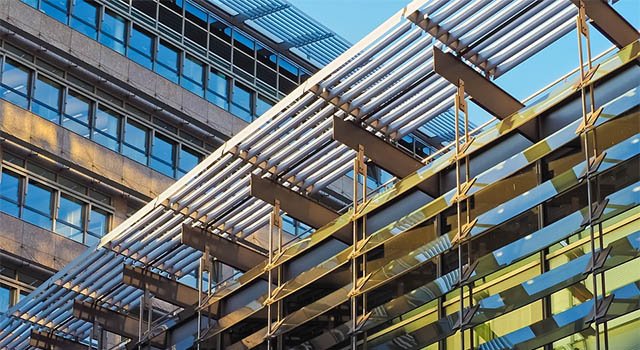 Even though Coco hasn’t been released yet, many enterprise corporations have already expressed their desire to use the blockchain service for their systems. Most prominent users of the Coco framework include Intel, R3 and JPMorgan Chase.

We are thrilled to work with Microsoft to bring blockchain to the enterprise. Our mutual customers are excited by the potential of blockchain. Intel is committed to accelerating the value of blockchains powered by Azure on Intel hardware, by improving the scalability, privacy, and security of the solutions based on our technologies.

In an article by TechSource, the CTO of Microsoft’s Azure platform, Mark Russinovich, expressed his following thoughts about CoCo:

Through an innovative combination of advanced algorithms and trusted execution environments, like Intel’s Software Guard Extensions or Windows Virtual Secure Mode, we believe this takes the next step toward making blockchain ready for business.

The most interesting aspect of Microsoft’s new blockchain service is the rising interest by a huge amount corporation for blockchain technology. In its current state, the Bitcoin and Ethereum blockchains are unable to support such large-scale amount transactions for big companies like JPMorgan or Intel. But with the new Coco framework, corporations will be able to use blockchain technology without having to sacrifice speed or the security of their systems.

What do you think about Microsofts new Coco framework? Do you think that more tech giants will use it for their internal systems? Let us know in the comments below!