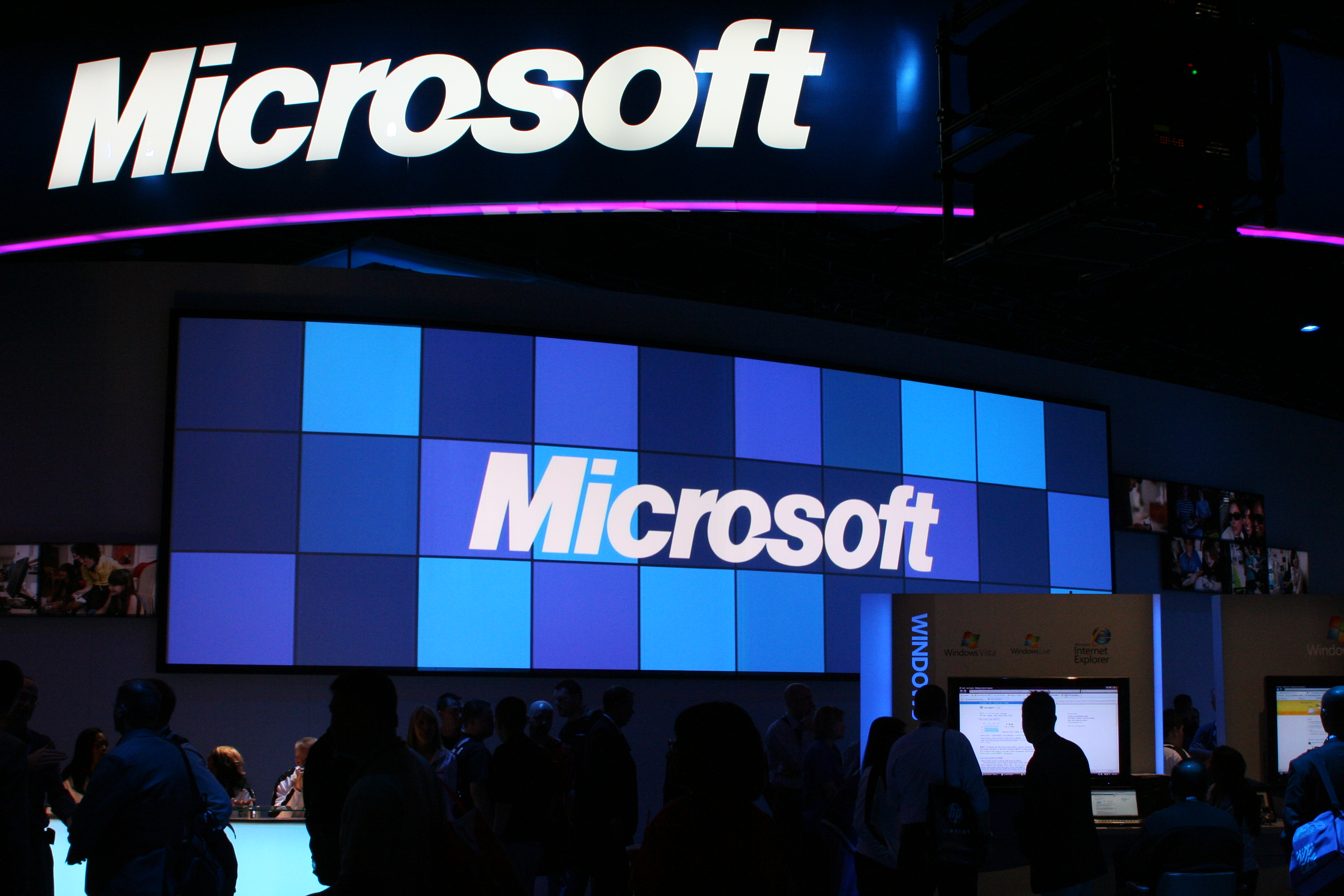 Recently the technology giant Microsoft made bitcoin payments an option for all of their United States customers on everything from tablets and phones to services like Xbox Live. Their plans aren’t just for the basics though.

BitPay, the payment processor Microsoft partnered with to begin accepting bitcoins, recently spoke out about Microsoft’s vision into the future. Sonny Singh, BitPay’s chief commercial officer, said the following in an interview with CoinDesk:

“Microsoft has a long-term vision for bitcoin, BitPay and the blockchain. Starting with digital goods in the US is the logical first step, however, they want to expand to Europe and globally and add support for other products as part of that rollout.”

Microsoft is able to ease into bitcoin by using BitPay. The payment processing company exchanges USD for bitcoins in real time, allowing companies to pick and choose how much traditional currency they keep in relation to digital. BitPay gives Microsoft the freedom to let their customers pay for goods and services how they want to, while Microsoft avoids any market volatility.

Microsoft Thinking Four Steps Ahead At All Times

Eric Lockard, corporate vice president of Universal Store at Microsoft, backed up the mindset of letting customers pay for goods and services however they prefer in a recent Microsoft blog post following the BitPay announcement. He said:

“For us, this is about giving people options and helping them do more on their devices and in the cloud. The use of digital currencies such as bitcoin, while not yet mainstream, is growing beyond the early enthusiasts. We expect this growth to continue and allowing people to use bitcoin to purchase our products and services now allows us to be at the front edge of that trend.”

While Microsoft may be easing into the bitcoin space, they certainly aren’t shying away from aggressive expansion. Singh said that Microsoft already has a global plan rolled out for BitPay. According to Singh, Microsoft is thinking four steps ahead of the rollout, being very innovative, very aggressive and very strategic.

It’s no surprise that a certain group of people think of Microsoft as old and fading, innovating very little over time. With Apple being the latest niche in computers that are taking off by storm, Microsoft has certainly seen better days in terms of public image.

It’s also no surprise that some people still think of it as the company Bill Gates is CEO of. That’s further from the truth though as he is only the founder, and was quite removed from the company at one time. According to Business Insider, ever since Microsoft named Satya Nadella as CEO, Gates is spending a third of his time working back in the Microsoft offices.

Someone with that much prestige and influence is certainly important when thinking critically about innovation and global presence, which is why it’s great that Gates said, “Bitcoin technology is key” during an interview in October with Bloomberg.

His influence on Bitcoin may have even caused Microsoft executives to begin doing their homework on bitcoin as Singh said Microsoft was more than prepared on bitcoin technology before meeting with BitPay.

“They already did their homework on bitcoin, and were more interested in BitPay. After that, they really felt comfortable and wanted to start proceeding as soon as possible.”

What do you think about Microsoft’s aggressive bitcoin implementation? Let us know in the comments below!