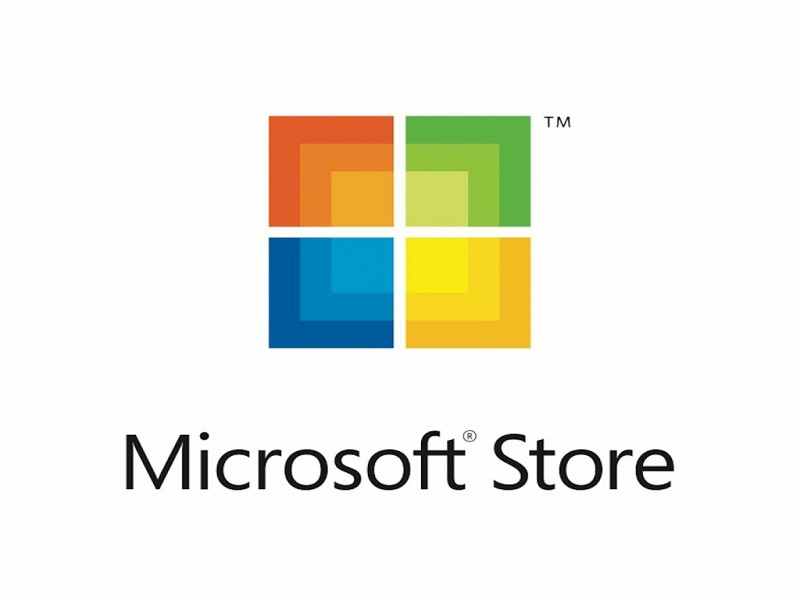 By the look of things, Microsoft is less keen on Bitcoin than they have ever been before. Although the technology giant announced the acceptance of Bitcoin payments several months ago, the Microsoft Store is no longer accepting digital currency payments for certain services. Existing balances can still be used, but new deposits are no longer possible. Is this a direct result of the ongoing Bitcoin block size debate, or is there a different reason? 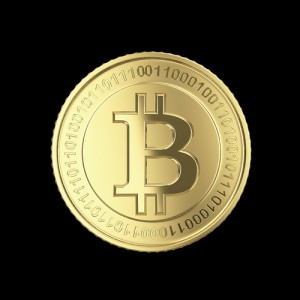 When opening this page of the Microsoft Store, there is a clear message saying how Bitcoin payments are no longer accepted for Windows 10 and Windows 10 Mobile products. Depending on whom you pose the question to, this is either a result of Bitcoin volatility, the ongoing block size debate, or simply because there was not enough demand for Bitcoin payments after all.

Speculation is running rampant on Reddit as to how Blockstream and the “lackluster” Bitcoin Core development is to be held responsible for this. The current block size is too small to make Bitcoin a major payment network, and all of the commotions regarding the software development has not gone by unnoticed by major companies such as Microsoft.

Additionally, mainstream media has been having a field day by writing various articles putting the block size debate in an even more negative spotlight. Plenty of people have no idea about how Bitcoin works in the first place, but everyone has an opinion on the matter. All of this negative attention is not doing Bitcoin any favors, and the removal of digital currency payment in the Microsoft Store might just be the first sign of other companies considering this approach.

Moreover, there is the Bitcoin price volatility, which is always something people tend to refer to. However, Microsoft Store has been accepting payments and converted them to cash instantly, protecting them from any volatility. This factor should have had no influence on the decision whatsoever, as there is no volatility involved on Microsoft’s side.

Lack of Transactions Could Be An Issue 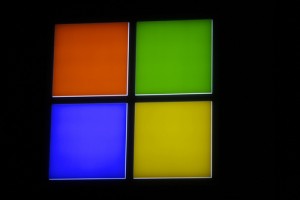 However, it is important to note this decision is only affected the Microsoft Store, as the Bitcoin payment option still works fine for certain aspects of the Windows Store.  When visiting the site through this link, the Bitcoin option should still be accessible to digital currency enthusiasts. However, that situation may change at any given moment.

The most plausible reason for this decision could be how the number of Bitcoin transactions for Windows 10 and Windows 10 mobile is rather small. Although it is great to see Microsoft accepting Bitcoin payments for quite some time now, there are only so many products people will buy at any given time.

What are your thoughts on this decision by Microsoft? Is it something Bitcoin users should worry about? Let us know in the comments below!