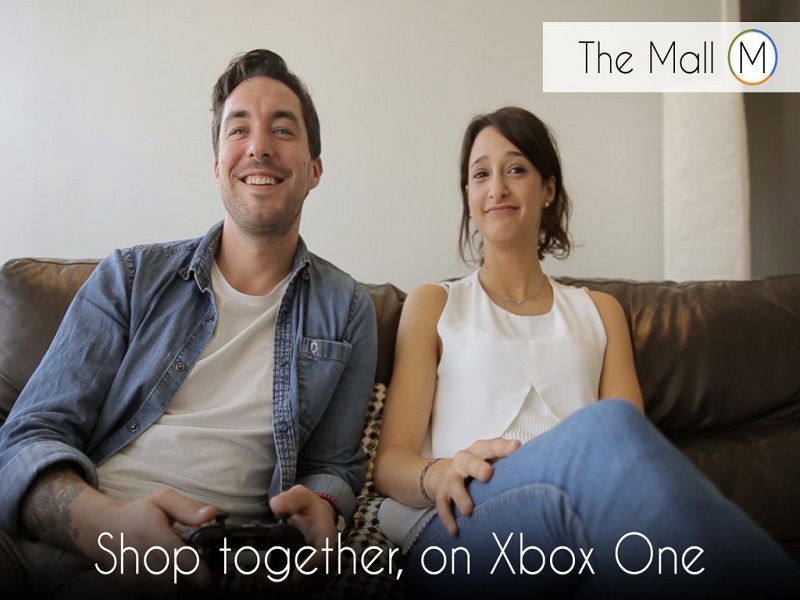 It is no secret that consumer behavior is evolving, especially when it comes to buying goods. Rather than entering a brick-and-mortar store, more and more consumers are looking to buy items online. The only exception to that rule has been clothing, as it was previously impossible to form a proper opinion on whether or not it would be a fitting choice. Microsoft is solving that problem by combining the Xbox One with a mobile application.

Also read: LibertyMusicStore: Own 100% of your Earnings 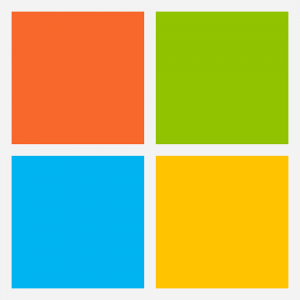 Over the past few months, Microsoft has launched some interesting initiatives. Not only have they made blockchain technology accessible to Microsoft Azure users, but they are also trying to redefine the concept of online shopping. With this new initiative, the company lets consumers try on different kinds of clothing through its new shopping app, called The Mall.

A lot of people have been wondering whether or not the Kinect for Xbox [One] would ever become a major household success. So far, that has not been the case, but Microsoft is exploring the usage of this sensor beyond gaming and hand gestures. After all, the Kinect can be used to project a virtual wardrobe onto the user, thanks to technology embedded into the software.

The way this concept will work is fairly straightforward: Xbox One users can browse for new clothes while standing in front of their Kinect, and see how it would look on them. For example, that new pair of jeans a user has been eyeing for a while can now be projected onto their body. This way, consumers will see how they would look while wearing the clothing, and make a well-informed decision on whether or not to purchase the item.

When it comes to making a purchase, users can complete the process through the PowaTag application. This payments system will make use of on-screen (or physical) QR code tags to finalize shopping transactions. Both Android and iOS users can install the application right now, and store their payment and shipping details on their mobile device, rather than using the Xbox controller.

As you would come to expect, The Mall is only available to US customers right now. Additionally, the number of brands supported is still limited, but more will be added over time. At the time of publication, there was no official word on expanding The Mall to other countries in the near future.

The Mall – Opportunities For Bitcoin Integration 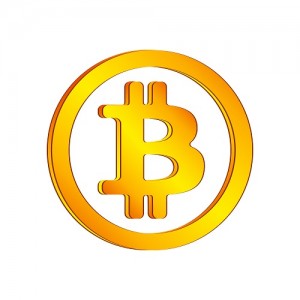 The choice of integrating QR codes into this experience opens up a lot of opportunities. Keeping in mind how Microsoft is interested in blockchain technology, and accepting Bitcoin payments for some of their services, it could only be a matter of time until Bitcoin is added as a payment method for The Mall.

Mobile payments are on the rise all over the world, and Bitcoin payments have been available in mobile form for multiple years now. In fact, the whole concept of The Mall could allow consumers to scan a QR code on the mobile app which acts as a Bitcoin payment gateway. This would enable Bitcoin payments while keeping the shipping address stored in the Powatag app.

What are your thoughts on The Mall? is it something you can see yourself using in the future? Let us know in the comments below!