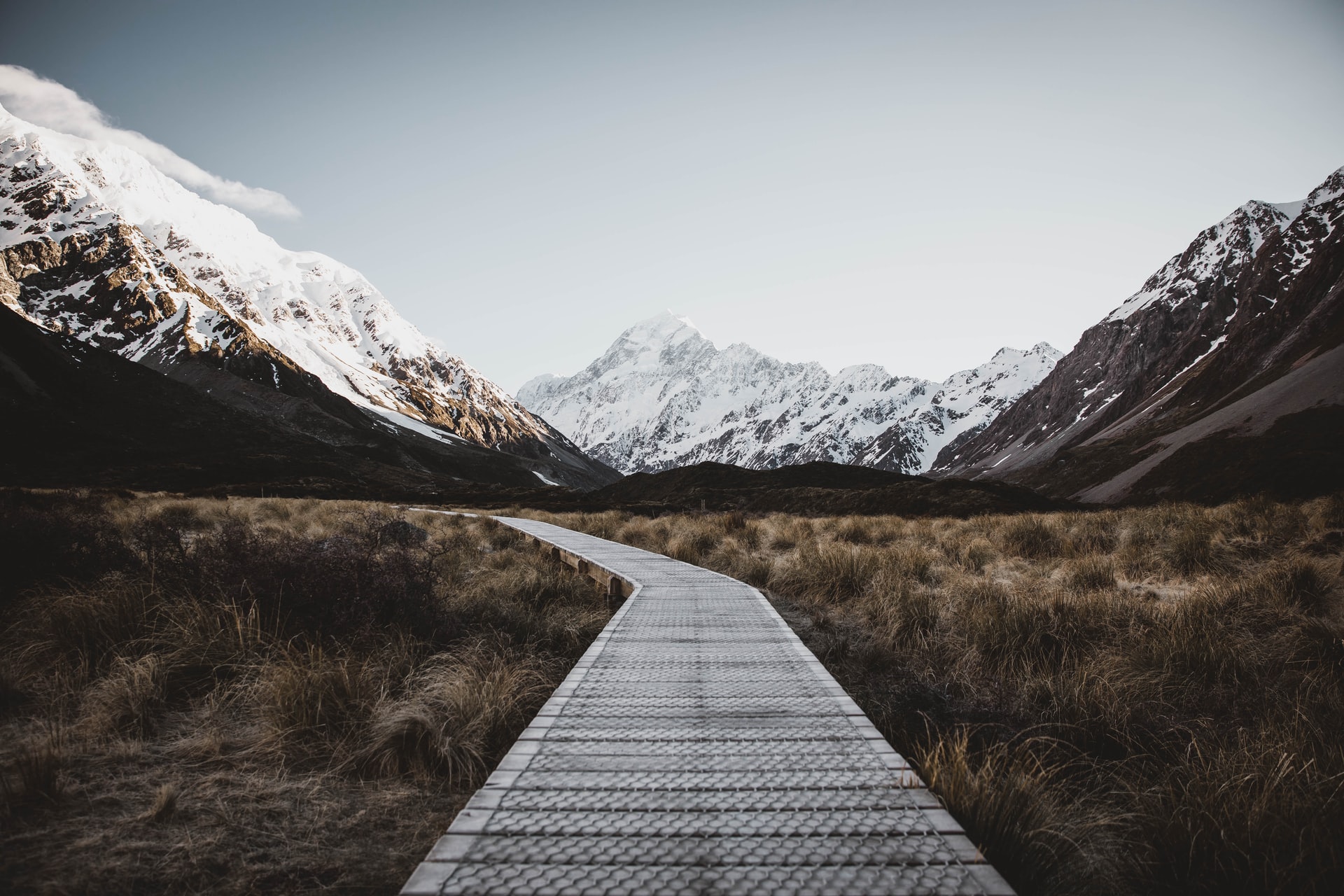 MicroStrategy May Soon Hold Upwards of 0.4% of All Bitcoin

The Bitcoin space was rocked with news last week that MicroStrategy would be purchasing an additional stash of Bitcoin. The firm, a business services and analytics company based in the U.S., has purchased $450 million worth of BTC over the past few months to hedge its treasury. The company held a large sum of cash that it decided to invest in the cryptocurrency due to the unprecedented macro conditions.

While some thought that the move was foolish, it has paid off for MicroStrategy quite handsomely. The company stock is up over 100% since its first Bitcoin purchase. And, it appears that there is a demand for further BTC investment.

The firm revealed last week that it had raised $650 million in the sale of debt (senior convertible notes) to qualified institutional buyers. With that capital, less fees, MicroStrategy will be purchasing Bitcoin.

More Than 0.4% of the Circulating Bitcoin Supply May Soon Be Owned by MicroStrategy

Analysis compiled by analysts at Messari found that after this purchase, the firm may own somewhere around or more than 0.4% of all circulating Bitcoin.

Ryan Watkins, a researcher at the firm, wrote on the matter:

“The above doesn’t even include MSTR’s just completed $650mm convertible note raise whose proceeds will be used to buy BTC. This will take MSTR’s total BTC holdings well over $1 billion. Depending on the price it pays, MSTR could end up owning 0.4% of the circulating BTC supply.”

Many think that the MicroStrategy allocation to BTC will force other firms to allocate capital to the space to keep up with the times.