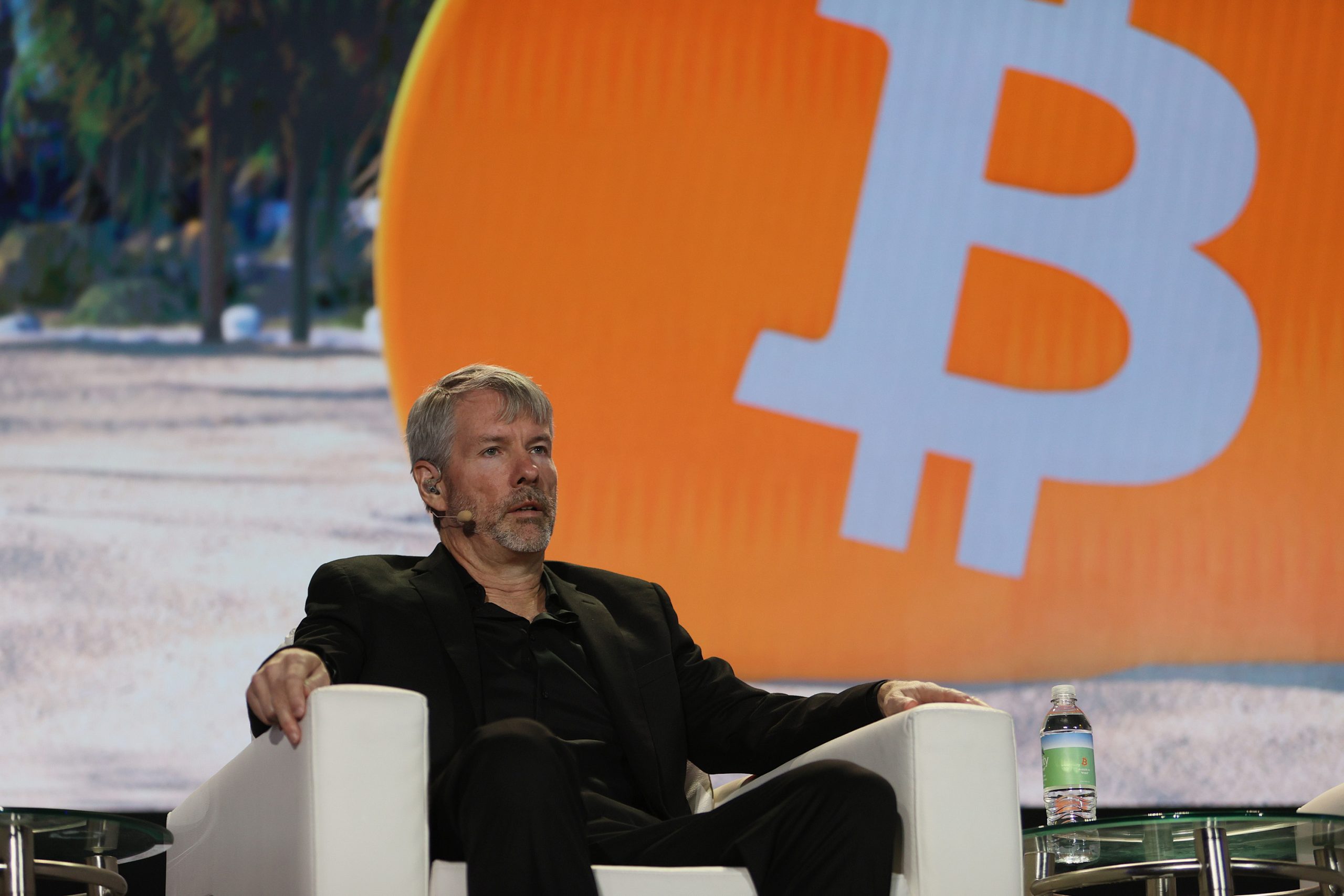 MicroStrategy To Pump $500 Million More Into Bitcoin After 50% Crash

Michael Saylor has doubled down on MicroStrategy’s huge bets on bitcoin, borrowing $500 million through junk bonds to plow into the cryptocurrency – $100 million more than expected.

The firm said that it will borrow around $500 million in the form of senior secured notes. At a time when the flagship crypto currency is over 50% below its all-time highs, all proceeds will be used to acquire additional Bitcoin. Saylor’s Virginia-based business software company announced on Tuesday that it had sold $500 million in high-yield notes, sometimes known as junk bonds, with an annual rate of interest of 6.125 percent and a maturity date of 2028. They are thought to be the first bonds directly tied to bitcoin purchases.

The deal was worth more than the $400 million the company had hoped to raise. MicroStrategy received roughly $1.6 billion in orders, according to Bloomberg, citing people familiar with the situation, and a big number of hedge funds expressed interest.

According to the MicroStrategy report, “MicroStrategy intends to use the net proceeds from the sale of the notes to acquire additional Bitcoins.”

The business analytics software firm adds that it will borrow from “qualified institutional buyers” as well as from “persons outside of the United States”.

Saylor is one of the most bullish bitcoin advocates in the market. MicroStrategy now owns around 92,000 bitcoin – worth about $3.2 billion on Wednesday – and has previously issued debt to buy the crypto asset. The company estimated that the latest bond offering will give it $488 million to buy more bitcoin.

However, given bitcoin’s extreme volatility, Saylor’s method of collecting money to acquire additional bitcoin through high-yield bonds comes with hazards.

MicroStrategy announced on Tuesday that it expects to lose $284.5 million in the second quarter as a result of bitcoin’s 42 percent drop in value since the end of March.

On Tuesday, bitcoin was selling at roughly $34,300, down more than 45 percent from its April high of almost to $65,000. It has plummeted in value after Tesla CEO Elon Musk slammed the coin and China tightened its grip on the market.

During the Bitcoin 2021 Miami conference earlier this month, Saylor argued that Bitcoin’s return on investment makes borrowing in order to invest in the flagship cryptocurrency feasible.

“[MicroStrategy] realized that if that asset is going to go up by more than 10% a year and you can borrow money at 5% or 4%, or 3%, or 2%, then you should pretty much borrow as much money as you can and flip it into the asset.”

“We say Bitcoin is hope. Bitcoin fixes everything…that certainly was the case with our stock…. It imbued life into the company… Morale was dramatically boosted. We just had the best first quarter we’ve had in a decade.”

Related article | By The Numbers: Here’s How Much MicroStrategy Has Made On Bitcoin