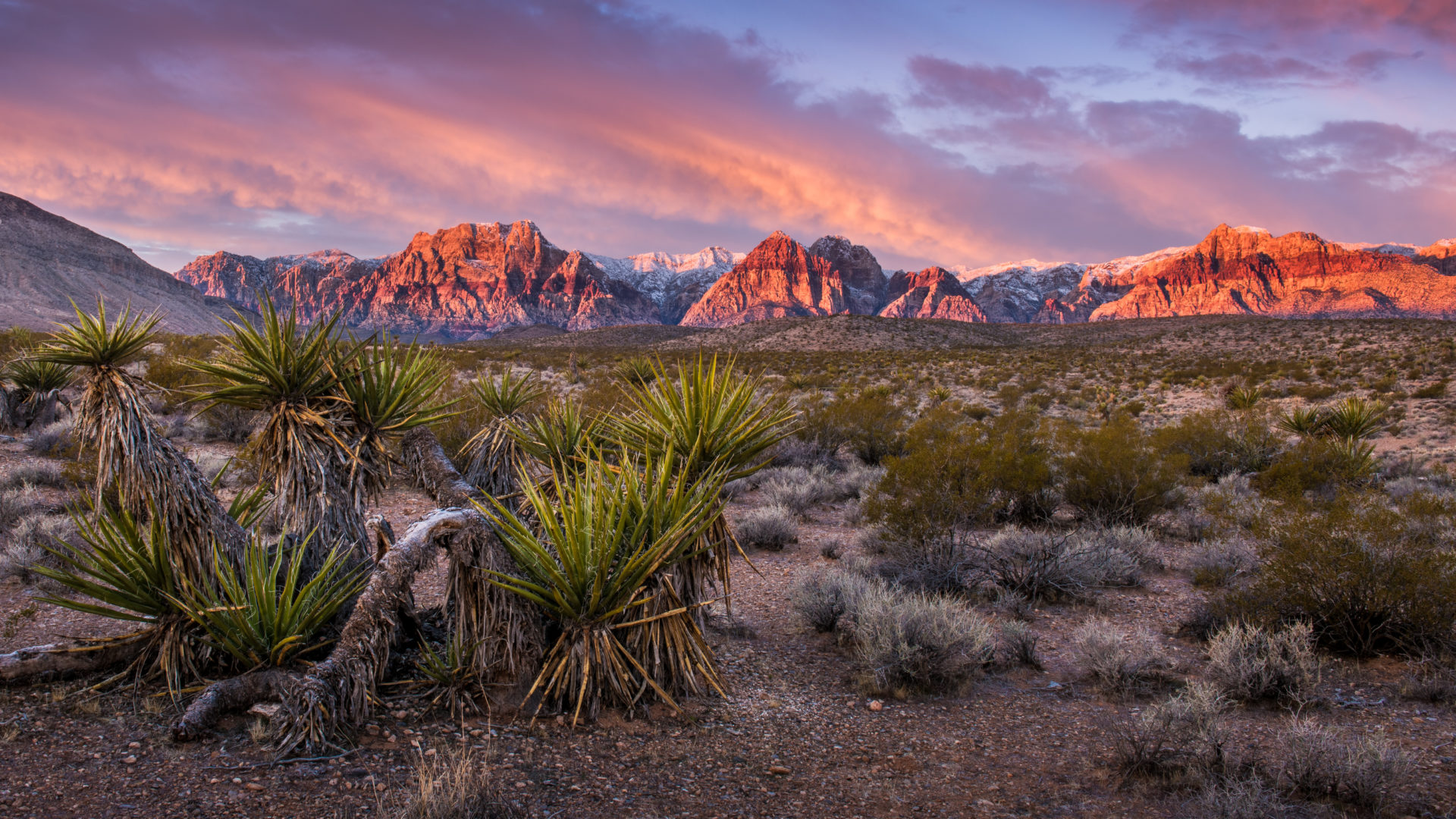 A crypto millionaire is moving ahead to build an enormous smart city in Nevada, in which Blockchain technology will drive all interactions.

Creating a ‘New Kind of Business’ in the Desert

To build this high-tech city, Jeffry Berns, CEO of Blockchains, LLC bought 67,000 acres of desert land in northern Nevada for $170 million in 2018. The company explains that the property was acquired to create a new kind of business and residential community.

The smart city will integrate 4th Industrial Revolution technologies, according to Blockchains LLC,

The planned city will encompass, among other projects, a highly-secured, high-tech park that joins blockchain technology with artificial intelligence (AI), 3D printing and nanotechnology; residential units that will provide a new living environment to thousands; and various financial, business and retail concepts that will take advantage of emerging technologies.

A blockchain city may not be "Utopia", but it's sure to make for a better way to live! https://t.co/hIga0AfZx0

Nathaniel Popper, in his The New York Times article entitled “A Cryptocurrency Millionaire Wants to Build a Utopia in Nevada,” describes how Berns envisions his dream community,

He imagines a sort of experimental community spread over about a hundred square miles, where houses, schools, commercial districts and production studios will be built. The centerpiece of this giant project will be the blockchain, a new kind of database that was introduced by Bitcoin.

Construction on the property will start late in 2019, as soon as the master plan is in place and approved by the county.

Blockchain to Put the Customer in Control of Energy Creation

On November 1, 2018, as a beginning of what is being planned for Innovation Park, Blockchains, LLC and NV Energy signed a Memorandum of Understanding outlining their agreement to join efforts on energy projects powered by blockchain technology. According to a press release, “Blockchains and NV Energy’s shared vision will pilot concepts that place the customer in control of energy creation, consumption, storage, and transactions.”

This project could be used to provide energy to 1.3 million customers in Nevada. At the signing of the MoU, Berns declared,

These types of collaborative efforts, which return the power and control in transactions to the customer, are the very essence of blockchain technology. This partnership is only the beginning of what we have planned for Innovation Park.

Several initiatives to build blockchain-driven smart cities are underway. What do you think about the plans for Innovation Park in Nevada? Let us know your thoughts in the comments below!