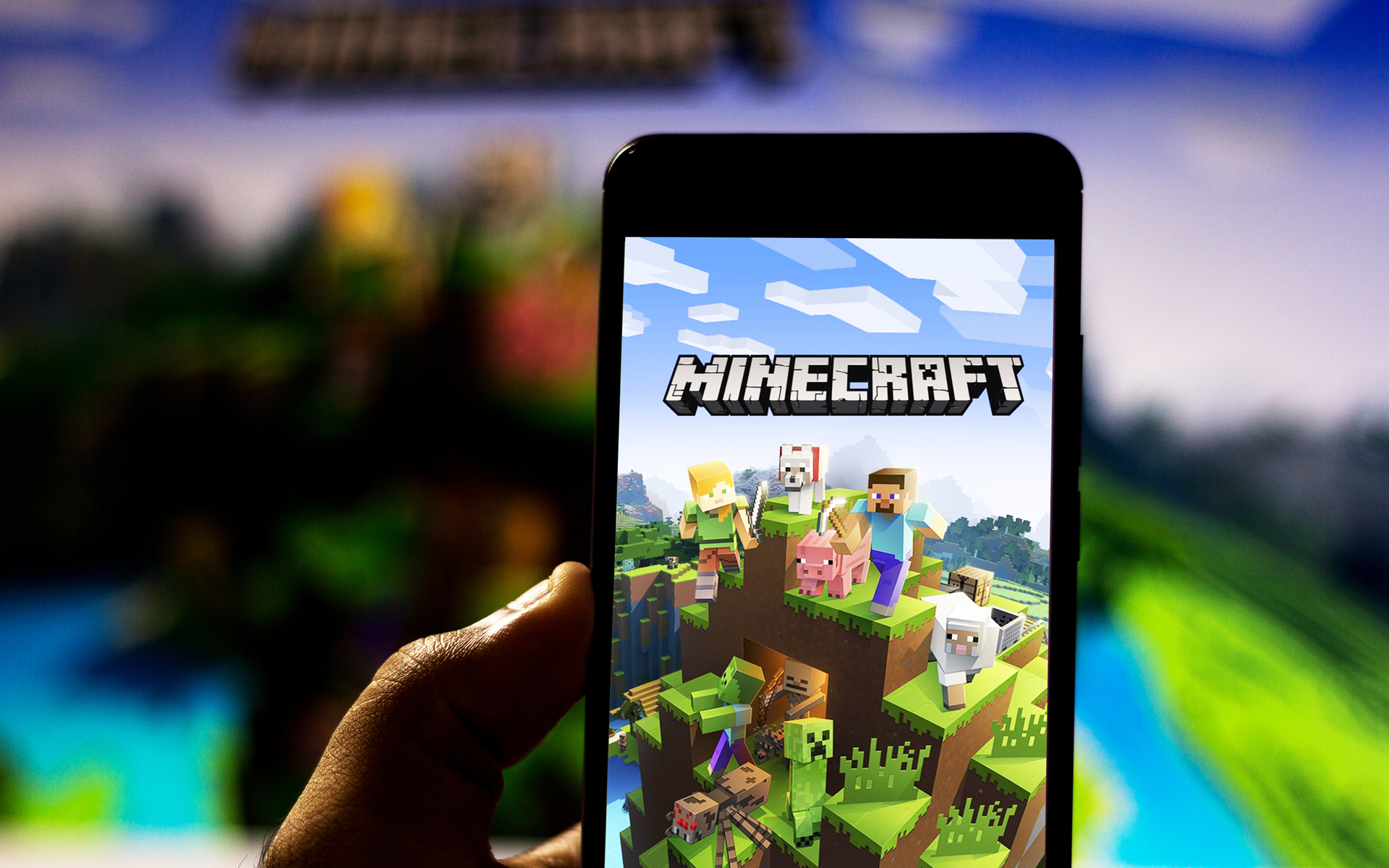 A new Minecraft server called SatoshiQuest has been launched, providing an online treasure hunt where the prize is real bitcoin. Players pay $1 in bitcoin to play, which is pooled into a prize fund for the winner to find. Rinse. Repeat.

A New Way To Mine Bitcoin

Each player has a unique in game wallet address linked to their Minecraft user ID. Buying a life in the treasure hunt costs $1, with bitcoin conversion rates being recalculated every 15 minutes.

90% of the money raised through entrance fees goes to the treasure fund, with 10% going to the developer to cover server costs.

Active players then search the vast Minecraft landscapes in search of the hidden bitcoin treasure. When a player gets close to the treasure, their location is broadcast to the other players. This gives them a chance to still get to the treasure first, and supposedly will stop players camping on the loot spot.

Although one would hope that there are enough loot spots to make this tactic unprofitable anyway.

When a player finds the loot, they receive 85% of the fund, with 15% going back into the next round’s loot pot. All other players lose a life.

All Transactions Are On Chain

One thing that may put off potential players is the fact that all transactions are on chain. This means that every $1 entrance fee paid by a player will also require a transaction fee. While this is currently around $0.25-0.30, any increase in bitcoin price is likely to see fees rise again.

It will be interesting to see how many people choose to enter when they are paying $1 or more in fees for every one dollar life they purchase. Multiple lives may be purchased at the same time however, to split the transaction fee between several plays.

It may seem like this is crying out for a Lightning Network implementation, and the developer is certainly open to an LN fork, but has no experience with coding for LN himself.

There was a Minecraft server denominated in bitcoin which used Lightning Network, called Bitquest, which featured in our ‘Top Lightning Apps’ article a year ago. Players were rewarded in Bits/Satoshis for killing monsters, and could also trade with other players or import from an outside wallet.

While this was unfortunately closed down in the summer of last year, some of the code for SatoshiQuest was forked from that project.

What do you think of this new SatoshiQuest Bitcoin game? Let us know your thoughts below!