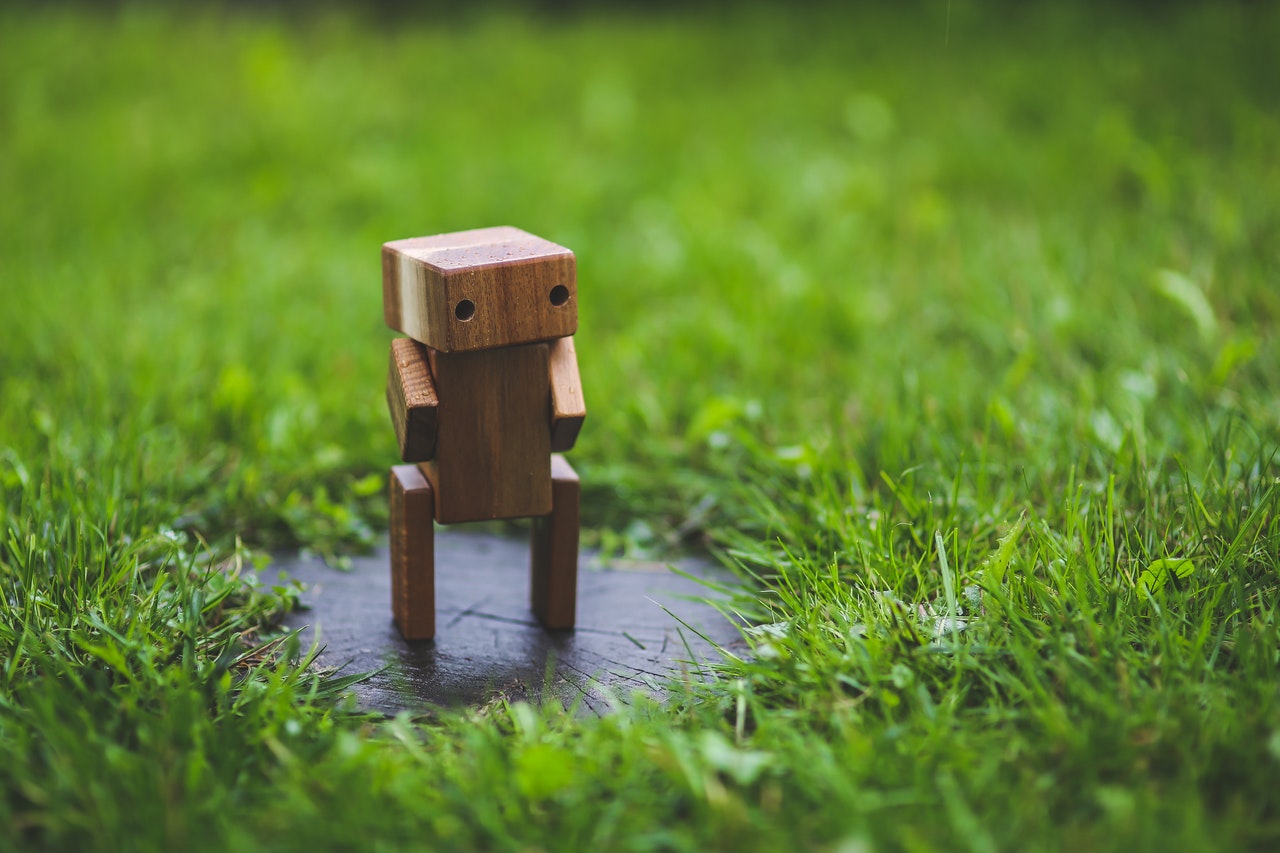 Minecraft is on the short-list of iconic video games that have truly stood the test of time. The title has endured over a decade of innovation in gaming, and still stands as a highly respected, highly engaged title. This week, the staff at Minecraft released a blog post titled “Minecraft and NFTs,” establishing the Microsoft-owned title’s stance around NFTs after both positive and negative speculation around the possibility of NFT integration in the game.

Minecraft Cuts To The Chase

It takes less than five sentences into the blog post for Minecraft to make it clear their positioning, stating that “integrations of NFTs with Minecraft are generally not something we will support or allow.” The staff post goes on to elaborate updates to their usage guidelines, justifying their decision around NFTs to sustain the integrity around a community “where everyone has access to the same content.” Several blockchain projects have started to emerge that look to host servers on the title that offer exclusive content via NFTs.

The staff posting continues on to make their stance abundantly clear: “blockchain technologies are not permitted to be integrated inside our client and server applications, nor may Minecraft in-game content such as worlds, skins, persona items, or other mods, be utilized by blockchain technology to create a scarce digital asset.” The post goes on to provide additional reasoning behind the decision, stating that “speculative pricing and investment mentality around NFTs takes the focus away from playing the game and encourages profiteering, which we think is inconsistent with the long-term joy and success of our players.”

The blog post closes with explicit language restricting NFT integration in essentially any shape or form around the title: “blockchain technologies are not permitted to be integrated inside our Minecraft client and server applications nor may they be utilized to create NFTs associated with any in-game content, including worlds, skins, persona items, or other mods.”

Impacts On The Minecraft Ecosystem

One of the largest blockchain-focused NFT projects that has been engaging with the Minecraft ecosystem is NFT Worlds, who have already released a statement on their official Discord channel addressing today’s announcement. In that Discord post, the NFT Worlds team has said that they will discuss implications from this announcement with title’s policy enforcement team, but alluded to the possibility of being “truly banned because of the risk of C&D/DMCA/Lawsuit” and added that the platform will “move forward” if that is indeed the case, including potential pivots to a gaming platform or GameFi platform as a service.

Regardless of which direction NFT Worlds and other Minecraft-adjacent blockchain projects turn to, one thing is for sure – you won’t be seeing NFTs associated with this gaming title anytime soon.