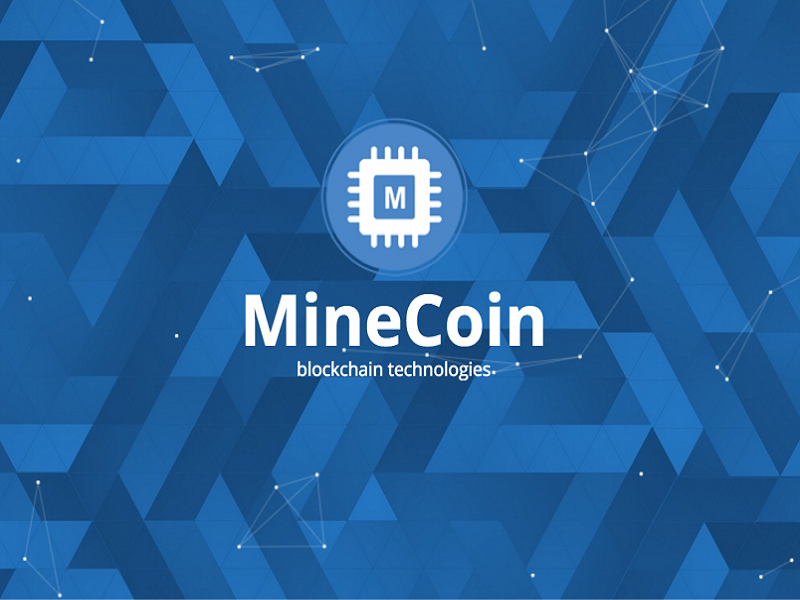 MineCoin, the token powering the Minex business management and investment platform, is now available for subscription.

“The centralized nature of present day financial system[s] makes it vulnerable to certain events that can bring down the whole economy or at least cause significant losses to investors,” the team said in a press release.

According to developers, Minex is an open source platform for investments, payments, trade registries and smart contracts. Built with blockchain technology, the team told press that the platform will allow “investors to efficiently invest in small and medium businesses as well as startups.”

Minex claims to be the first platform “to eliminate all the risks and shortcoming[s] associated with centralized investment systems.” By incorporating crowdfunding and crowd investments, Minex will reportedly decentralize the funding and investing processes, allowing investors to take a “hands-on approach” with the businesses they have funded.

According to the press release, the Minex platform will be supported by:

All transactions on the platform are powered by MineCoin, a cryptocurrency operating on the MARS algorithm. By using MineCoin on the Minex platform, developers say that companies will be able to create digital stocks, which can be sold in ICOs to raise funds. According to the project’s official website, MineCoin will also determine the value of the token-holders’ votes regarding Minex-based asset management.

MineCoin is currently being distributed through an ICO, which is limited to 45 days. A total of 150,000 tokens are available for purchase in this ICO. Purchased tokens will be released to investors following the close of the crowdsale.

What do you think about MineCoin? Let us know in the comments below.