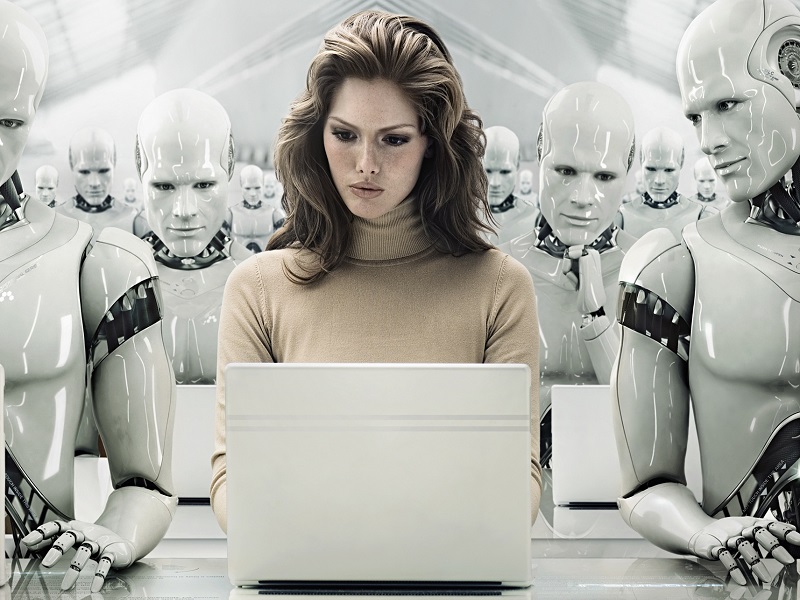 by Bitcoinist
in Altcoin News, Altcoins
2

KIEV, Ukraine — MinexSystems, the team behind MineCoin, is asking its users how the Minex Bank should operate. The company wants its community to vote on whether the MineCoin ecosystem’s central bank should be controlled algorithmically and beyond human control, or operated by a team of real people.

MineCoin Central Bank: Should It Be Controlled by Math or Humans?

Considering Minex Bank’s operation model an “important question,” the team says it wants to get the opinions from the people who use MineCoin and will be most affected by the bank.

With two different models to choose from, users can vote on whether the bank will operate algorithmically or appointing a team of people to implement “risk monitoring and important decision-making functions,” according to a press release.

The first option removes the human element and ensures decentralization, while the latter allows for human interaction at the risk of introducing poor or corrupt decision-making.

Users interested in voicing their opinions on the issue can fill out a voting form on the MineCoin website. In addition to allowing votes on the two options, the form has a space for user-submitted solutions that will be reviewed by the team.

The Minex developers say the voting results will be published on October 31, 2016, with “MineCoin rewards” for what they consider the “most reasonable” user-submitted solutions.

Minex aims to create an entire financial ecosystem that runs on its MineCoin cryptocurrency. The Minex Bank, they say, is an integral part to this ecosystem, regulating the MineCoin supply in order to ensure purchasing power stability.

Company representatives have argued that value volatility makes up a major factor hindering other cryptocurrencies — such as bitcoin — from achieving wider adoption.

Other aspects of Minex’s ecosystem vision include an exchange and a marketplace for goods and services.

In a press release, the development team said that it will begin testing on the Minex Exchange Light on October 21, 2016.

Will you vote on the bank’s operation model? Let us know in the comments below.