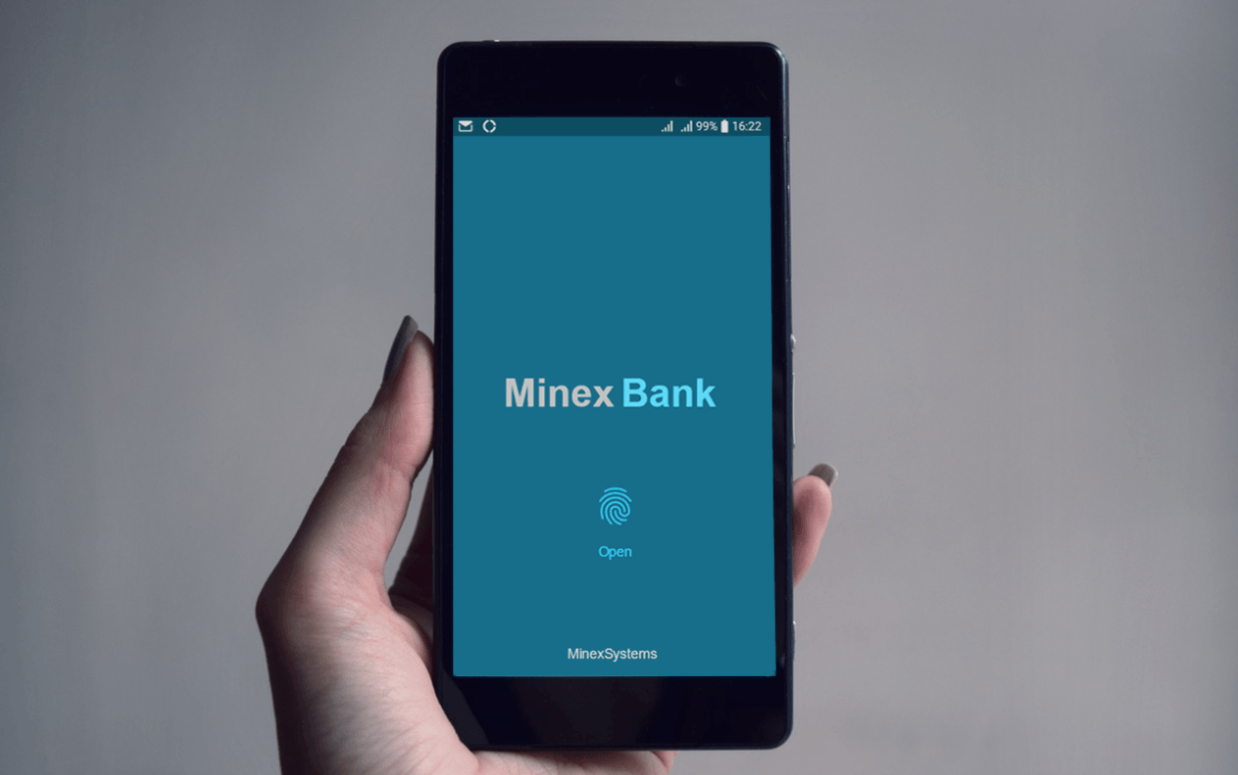 MinexSystems Completes ICO Ahead of Schedule, Partners with Major Bank

The cryptocurrency community is increasingly leaning towards ICOs as a mode of raising investments. The crowdfunding method is much better than conventional angel and VC investments as it will allow the platforms to get community buy-ins much before the official launch. MinexSystems is one such blockchain platform that completed its first stage of ICO ahead of schedule by forging a very important partnership.

According to the Ukrainian blockchain platform, MinexSystems has partnered with an undisclosed European banking institution to support its Minex Bank. MinexSystems has not divulged the name of the bank, citing the agreement terms which prevents it from doing so until the deal is finalized. But the involvement of an established conventional financial institution in the project contributes to Minex platform’s credibility.

As a part of the agreement, MinexSystems has offered a share in the nominal capital of Minex Bank in the form of unsold Minecoins from the first stage of its ICO. AS a result, the ICO was ended much before the actual date and MinexSystems has transferred the unsold 10995275.5 MNCs to the partner bank for a payment of 1705.44 BTC against the coins.

The banking partnership follows the inputs received by the team in the recently held voting campaign. The campaign participants chose a hybrid model for Minex Bank’s operations instead of completely automated or manual methods. They reasoned that creators should have some form of control over the system they have created and if by chance the algorithm has an error, there should be an option for humans to correct it.

The MinexSystems team has accepted the views put forth by the community and are currently working on creating a flawless banking system with a combination of human and artificial intelligence. The partner bank will be instrumental in helping the development team in this regard and may also be willing to test its products in real time environment.

Following the unscheduled completion of Minecoin ICO, the platform has announced its plans to open the second stage of ICO sometime in the spring of 2017. Meanwhile, those who already bought Minecoins in the first stage can trade the digital currency using the new coin transfer function.

In a recent press release, MinexSystems has advised the participants of previous ICO stage to change the security credentials of their personal accounts on Minex platform. They are also requested to activate 2-factor authentication for additional security.

The MinexSystems is right on schedule with its development, constantly building new features and winning awards in the process.