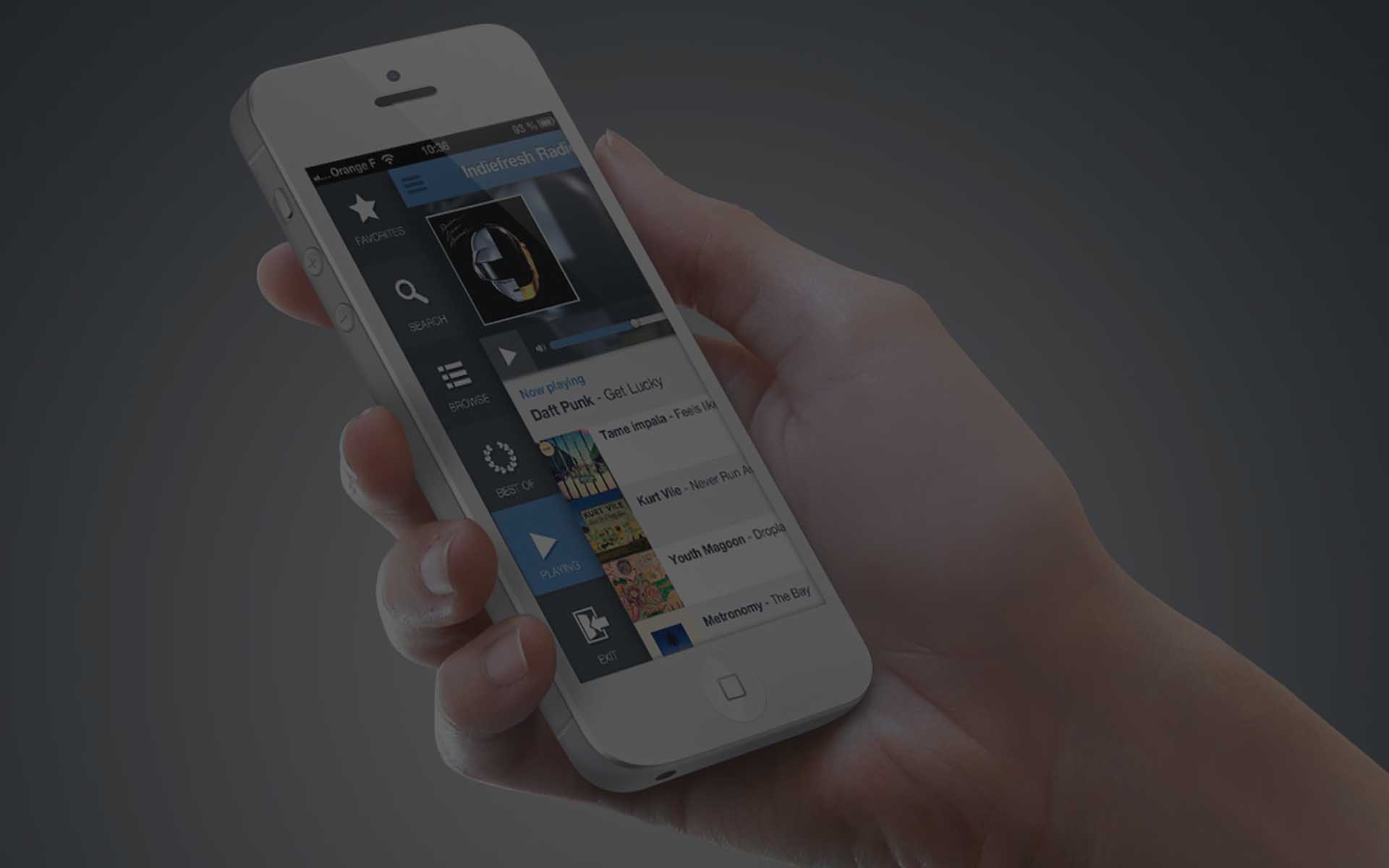 Mingo, the all-in-one crypto messaging, e-commerce and e-sports platform, announced today that the project will be built using next-generation hashgraph technology from Hedera.

Mingo lets you chat with its unique multichannel messaging capability and will soon let you shop and play on its platform, featuring an integrated cryptocurrency wallet and multi-use plugin capability. The company’s founders believe that their app will be a gateway to widespread consumer adoption of cryptocurrency, which they expect will grow within the ecosystem.

Mingo plans to create a network effect for its platform built on its pioneering MingoChat, which is a free app that aggregates a variety of popular messenger apps. MingoChat allows users to view conversations with all their contacts in one discussion feed. The app currently supports seven mainstream messengers, including Facebook, Twitter, Steam, Discord, Slack, Skype, and IRC Cloud. Mingo also plans to develop future provider connections with the likes of Telegram, WhatsApp, Kik, and others. Users can easily stay connected with their contacts in real time, without the need to launch a number of different chats.

Mingo is an innovative startup addressing the very real issue of digital message overload. […] We are pleased that they have selected Hedera’s hashgraph platform to help bring digital sanity to our everyday experience of mobile communications.

Assuming that the messaging ease-of-use will make their platform the go-to app for real-time connectivity, the company believes that their Mingo Plugin Economy will also generate e-commerce buy-in from merchants who are eager to access Mingo’s large audience. Notably, the platform allows for the use of micropayments, which are an ideal mechanism for monetizing today’s consumer activity but have been frustratingly difficult to implement using present-day technology.

Mingo’s plug-in capability allows users to make micropayments to purchase products and services from authenticated and trusted merchants and service providers. Musicians, artists, charities, and news providers especially should pay particular attention to this technology, since it allows them to tap into existing consumer behavior while allowing customers to make per-product purchases with no long-term obligations. 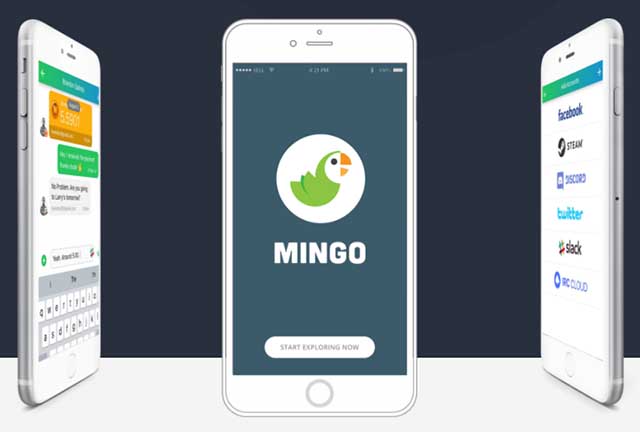 Hedera’s hashgraph platform will offer a public, distributed ledger that allows easy development globally distributed applications to other companies. All nodes within the hashgraph protocol, therefore, are known entities and consequently protected against malicious anonymous nodes that might slow down transactions on a public blockchain. And with a promised capacity of 275,000 transactions per second, hashgraph has the potential to deliver a fast, secure backbone for cryptocurrency-based platforms like Mingo.

Joe Arthur, CEO of Mingo, is delighted with the partnership, stating:

Everyone in the distributed ledger space shares the goals of providing the community with maximum speed as well as security. […] We are enthusiastic about using hashgraph technology to develop our app because we believe it’s the next-generation solution for delivering on those goals.

The Mingo platform will be powered by its utility token called the MingoCoin, which will be an easy-to-use, widely accepted token throughout the Mingo Plugin Economy. Mingo is building the initial plug-ins for the platform including MingoPlay, which delivers an eSports platform for users to compete against each other and in tournaments with the ability to gain MingoCoin rewards, which can be spent throughout the ecosystem.

For more information about Mingo, please download their project summary or visit mingocoin.com. The MingoChat app is available for both Android and iOS devices.

Have you test driven the MingoChat app? How will Hedera’s hashgraph technology benefit the platform? Let us know what you think in the comments below.