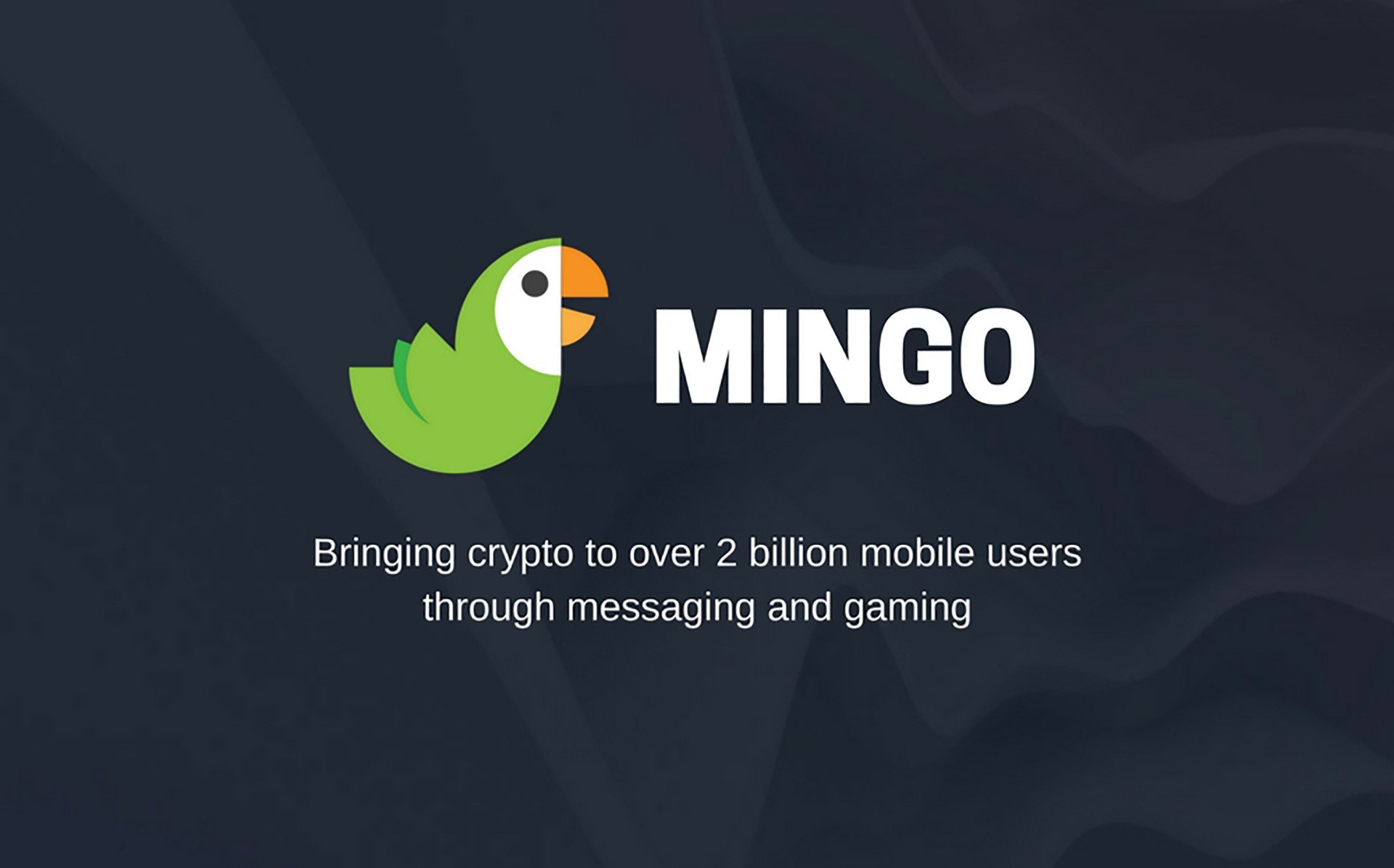 April 18 marked the launch of Mingo’s public ICO, which jumps off with a 20% bonus lasting until May 1. Their MGT token is offered at a modest minimum purchase of just 800 tokens (for 0.1 ETH), so virtually anyone can access this innovative app once it goes live.

When announcing the launch of Mingo’s ICO at the Dublin Tech Summit, Joe Arthur, CEO of Mingo, said:

We are excited to announce the Mingo ICO in front of a very large audience of Irish people and create a patriotic buzz for the first major cryptocurrency project fully developed in Ireland. The Dublin Tech Summit is the main IT event in our country with over 10,000 people attending.

While an ICO is an effective tool to collect funds, it is also a great way to give a boost to the community. Building up the budget to execute the set business plans while attracting new and motivated users is a unique opportunity that only an ICO can present. Mingo aims to introduce its cryptocurrency to a potential audience of over two billion users of mobile messengers.

MingoChat is a free message aggregation app designed to reduce missed messages and delays in response time, and eliminate confusion due to message overload by combining messages from your contacts originating from various messengers into one convenient conversation stream. Currently, seven messengers are supported – Facebook, Twitter, Steam, Discord, Slack, Skype and IRC Cloud. The addition of key global mobile messengers – WhatsApp and Telegram – to the platform is currently in development and will be launched by the end of Q2 2018. The app will automatically arrange your messages by contact name across all these messengers, making Mingo the only place you will need to look to find all your messages.

In addition, Mingo plans to build a plugin economy on its platform. Merchants and service providers from a wide variety of industries will be able to use plugins to sell their goods and services to the Mingo community. Mingo also solves the issue of micropayments (something which is currently too costly to do using conventional payment methods).

MingoCoin will be the in-app currency – an easy-to-use, widely accepted token in the Mingo Plugin Economy. Mingo users will only have to hold one denomination of token to pay for products and services in the Mingo ecosystem. MingoCoins will be held and can be transferred among users through the built-in MingoWallet.

The MingoPlay plugin will allow users to challenge each other in skill-based games or participate in tournaments with the ability to win MingoCoins in the process. Mingo is currently in negotiations with global mobile gaming developers. The entire range of basic Mingo plugins will be available in the beta version in Q2 2018, and the company aims to fully implement them by the end of the year.

In March 2018 Mingo announced their partnership with Swirlds, creators of the Hedera Hashgraph public distributed consensus platform, to help Mingo build the fastest messaging aggregation, cryptocurrency transfer, and plugin platform. This will make Mingo among of the early adaptors of Hedera Hashgraph technology, which aims to disrupt the entire blockchain industry.

Over the past month, the Mingo team has been conducting a private sale of their project, having found support from investors in North America, Europe, and Asia.

ICO participants will receive MingoCoin (XMC) in exchange for their MGT tokens.

MGT is an ERC-20 compliant token contract that will be issued on the Ethereum public blockchain. The contract will be developed prior to the completion of the ICO and will be available for public review.

You can find out more about Mingo and its products by visiting mingo.com