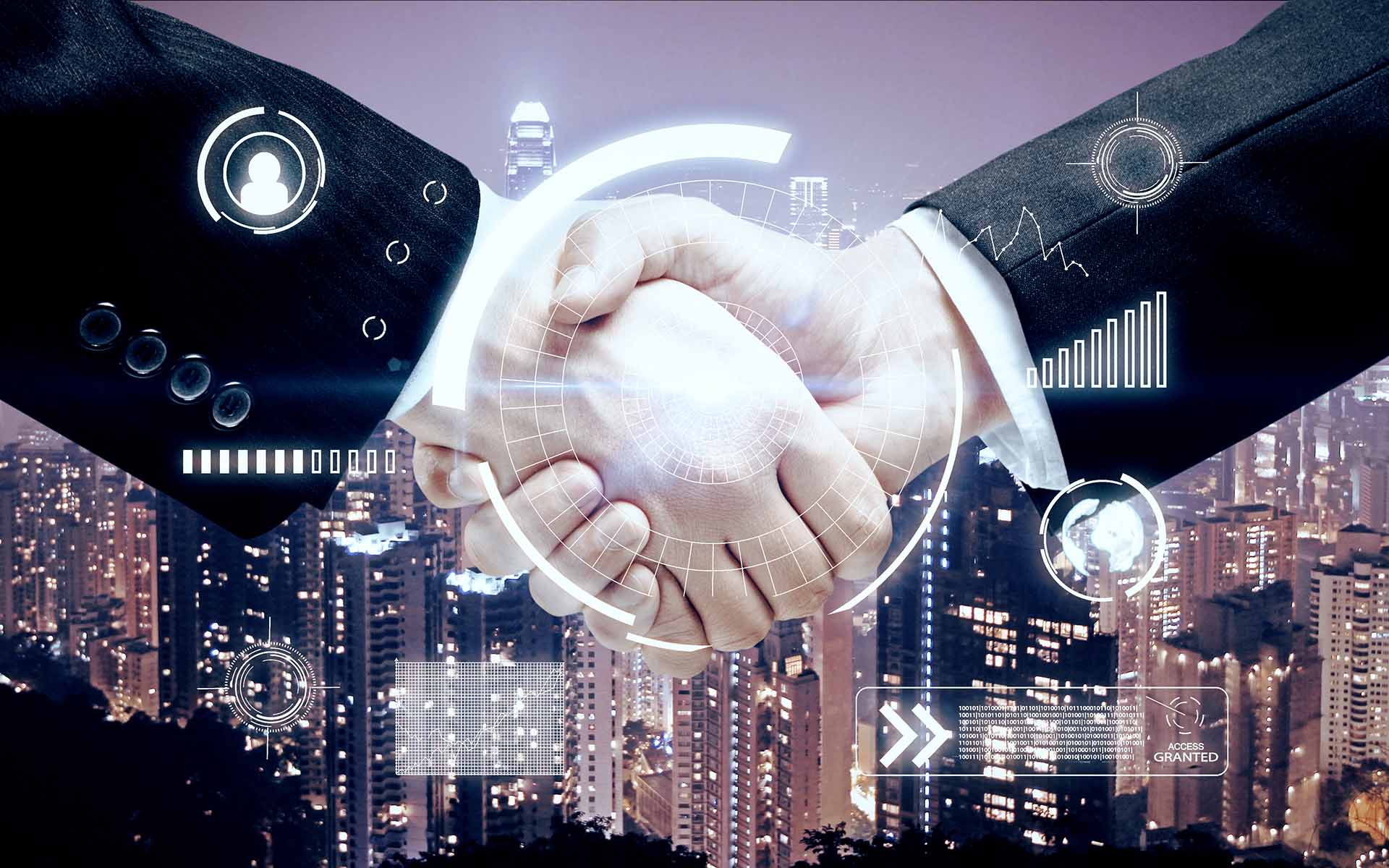 Trading volume for Bitcoin and other cryptocurrencies may be down from its all-time highs, but the action for big-money, over-the-counter traders is starting to pick up.

As signs of life from Bitcoin begin to make waves in the broader cryptocurrency market, the amount of high-volume, off-exchange trades is starting to pick up.

Circle’s chief executive, Jeremy Allaire, told Business Insider that Bitcoin trading at the firm’s over-the-counter (OTC) trading desk is heating up, causing the Goldman Sachs-funded company to double the size of its minimum cryptocurrency trade requirements from $250,000 to $500,000 — citing the fact that “the market is robust.”

Though the minimum ticket size for Circle’s OTC trades has doubled to $500,000, the average ticket size is actually double that figure. Said Allaire:

The $1 million average is still small change when compared to the firm’s major trades, which can see $100 million change hands in one go — a number which Allaire expects to grow. “That watermark will continue to rise,” he told Business Insider.

For those unfamiliar with the practice, OTC trades are those which take place outside of traditional exchanges, such as GDAX, Kraken, or Binance, as such exchanges would be incapable of transacting such large volumes of Bitcoin or other cryptocurrencies in a safe and effective manner.

Trading desks like Circle’s have deeper liquidity and allow for institutional investors and high net-worth traders to conduct business without causing dramatic effects throughout the market. “If I have $5 million, I can’t do that trade on GDAX,” an industry insider told Business Insider.

Circle is not the only firm with an OTC trading desk, of course. DRW’s Cumberland also runs a similar trading desk, while popular exchange Kraken recently launched their own OTC offering. 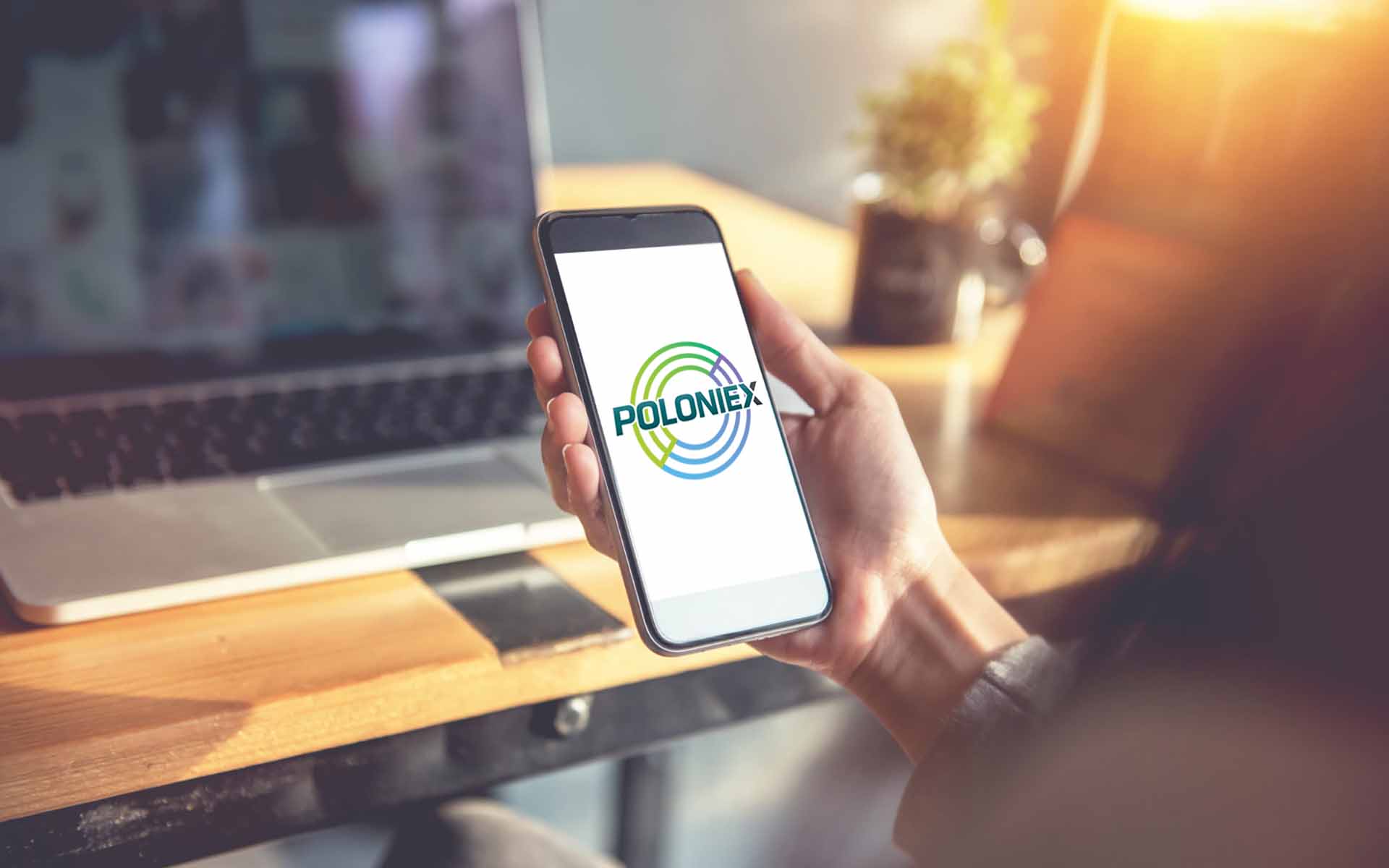 Circle now trades more than $2 billion in cryptocurrency every month — up from its reported $1 billion per year previously. This success has caused the firm to expand its reach into the Asian market.

Do you think increased over-the-counter trading signals positive signs for Bitcoin trading going forward? Let us know in the comments below!