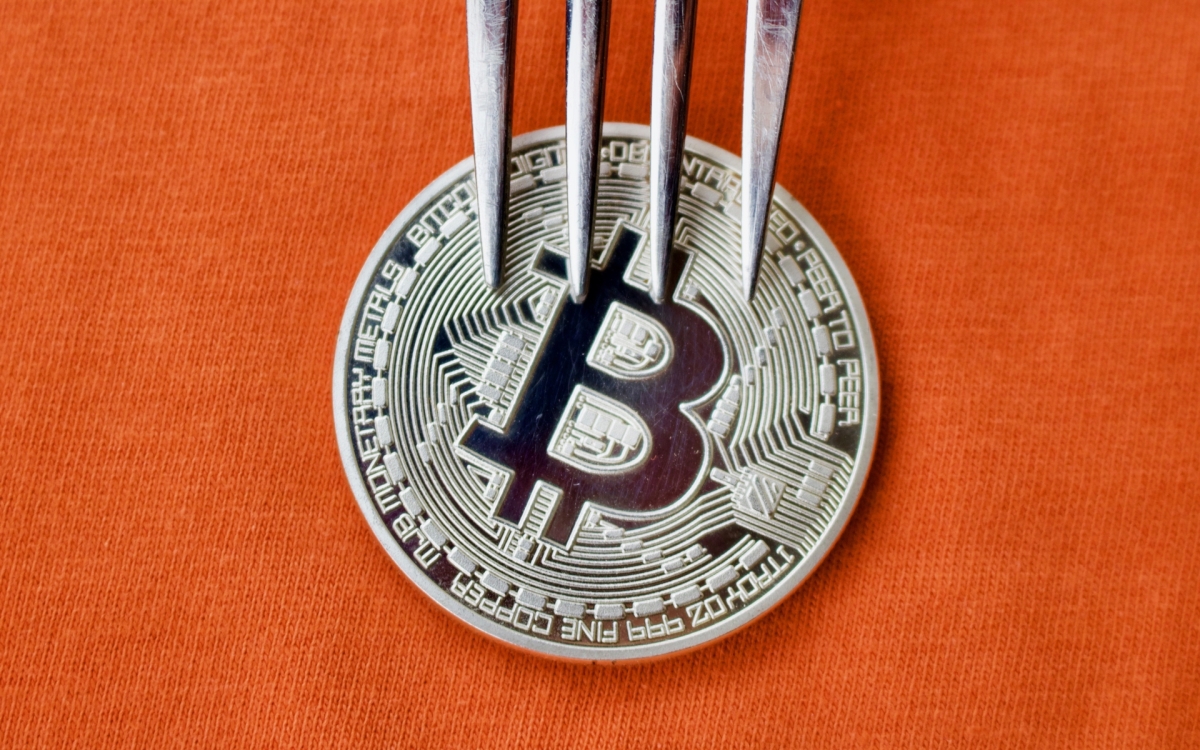 BIP91 blocks have been successfully mined by BiXin and Antpool helping to allay fears that Bitcoin could split in the face of incompatibility between rival Segwit2x and BIP148 implementations.

BIP91 (or Bitcoin Improvement Proposal 91) is the work of software engineer James Hilliard, it addresses incompatibilities between the competing SegWit2x and BIP148 protocols. Both bring SegWit to Bitcoin, except that SegWit2x refuses communication with BIP148, which would effectively cause Bitcoin to split in two.

BIP91 seeks to address this problem by enabling SegWit2x and BIP148 to communicate. However, in order for BIP91 to be successful it must also be adopted by a significant number of mining pools in order to successfully activate. Activation of any of these SegWit improvements to Bitcoin need to gain a significant proportion of the Bitcoin network hashpower (80%) to be generated by miners and mining pools.

SegWit2x was agreed by Bitcoin companies and large miners, whereas BIP148 came from an independent groundswell of Bitcoin users and developers. The two rival protocols looked set on forking Bitcoin until BIP91 joined the fray. 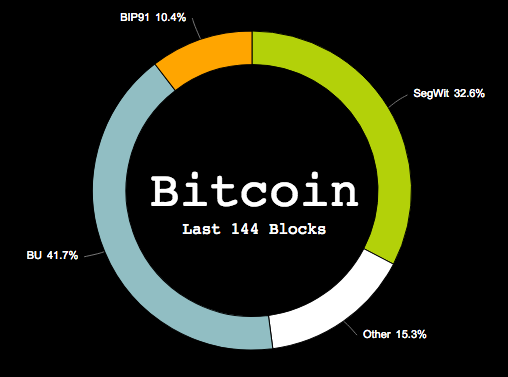 SegWit2x has been identified by Luke-Jr, amongst others, as essentially a power grab by large Bitcoin mining operations, primarily Bitmain, allowing them potential control of the whole Bitcoin network.

“By promoting BIP91 and Segwit2x as an alternative to BIP148, what miners are really doing is another power grab to try to take back their veto, which has no purpose other than to be used by Bitmain to block the whole thing at the last minute…,” warns Luke-Jr.

If too little of the economy has upgraded to BIP148 in time for August, it gives Bitmain the opportunity to perform a chain split attack, and fool outdated nodes into following their invalid chain, possibly becoming financially dependent on it before realizing the attack has occurred.

Mining Pools Rally to the Cause

With more pools now coming forward and signaling BIP91 it seems that the community and mining pools are realizing that action is needed to prevent any potentially catastrophic Bitcoin splits and forcing users to take matters into their own hands.

we will join the party soon, Samson

A coordinated effort like this is a rare thing to see, especially considering there is no central figure to oversee such efforts and negotiate with mining pools for adoption. With time also of the essence pools are being mobilized and standing up to the potential vested interests of SegWit2x.

BIP91 should reduce the possibility of a Bitcoin split, which most rational Bitcoin users, miners and operators will agree is a good thing.

Will this BIP91 announcement reassure Bitcoin Investors and users ahead of the August 1st segwit activation date? Let us know in the comments below.