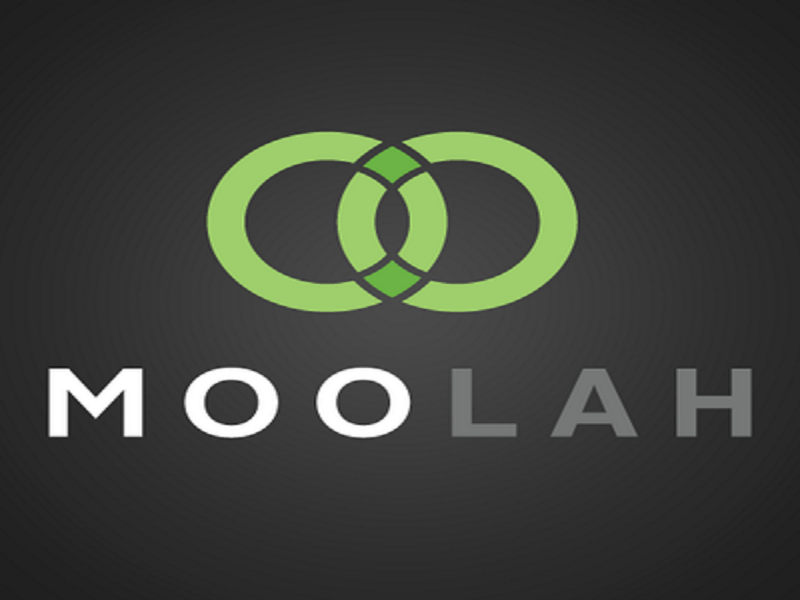 Mintpal is acquired by Moolah.io

Moolah has recently picked up Mintpal, the cryptocurrency exchange gaining a lot of publicity recently for events such as the attack with Vericoin ,requiring it to fork.

This is a major deal because at the time, Mintpal was currently in possession of 30% of all Vericoin in circulation.Luckily Mintpal and Vericoin developers worked out a solution to thwart the hackers attacks, but something like this still shakes up the public’s trust and opinion of something, in this case an exchange. Mintpal on their official blog said:

We lost a considerable amount of VeriCoin in the attack, however we have been working with the VRC developers and all major exchanges to hard fork the coin at a position before the attack. This will allow us to retrieve the stolen coins and facilitate all withdrawals. We are also working with various exchanges to accommodate any losses they may encounter as a result of the required fork.

In regarding the acquisition of Mintpal, Moolah is in fact splitting its own trading market, with Mintpal for Altcoins, and its own market for fiat/BTC trading.

MintPal will now be the go-to place for divergent Altcoin markets with coin based pairings. To start, we will be using BTC as a pairing coin. We will be culling a number of “dead” coins currently on the exchange, and will actively add and remove coins to the platform as required. Our Moolah Trade platform will be the equivalent for FIAT markets, starting with USD (already present) – and AUD, CAD, EUR and GBP to follow

Moolah also promises that they will tighten up security when it comes to the operation of Mintpal, so a potential attack on the exchange doesn’t happen again:

Our first action to take regarding MintPal, is to beef up the security, make a number of performance tweaks; do a formal audit and review of operational procedures. Once this is done, we will focus on introducing new features to both platforms. They already have a great platform, we just need to make sure that all the doors are locked, and that none of the windows are open.

All in all it seems that both parties will benefit with Moolah now owning an exchange for altcoins, and Mintpal getting a much needed security boost.

It seems not all is good however, with many on Reddit concerned. Onne individual even went going far to as saying “Instantly transferred my btc out of mintpal upon seeing this news.”.