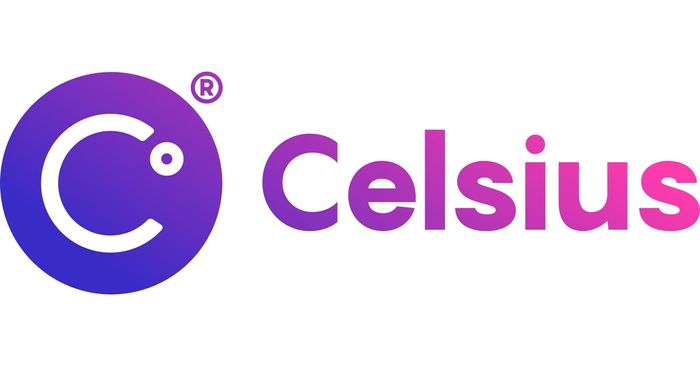 Celsius’ problems look like they have only just begun but there is a lot of data that shows that the current insolvency had been a long one in the making. As investors gnash their teeth about not seeing the issues fast enough, we take a look at these signs and why they may have been missed.

A Lot Of Signs

For a company like Celsius, the arrival of the bull market ensures that it always looks to be a thriving entity. This is because the prices of digital assets in the space are always on the rise. Nevertheless, as the bull market had begun to wind down, there had been notable events that point toward potential insolvency as the dust died down.

The first had been when the lending protocol had lost a lot of money in two major exploits that had rocked the crypto space. Hacks were just as prominent as rising prices and two protocols, Stakehound and BadgerDAO had fallen victim to two of the largest hacks. The former had lost $70 million to the exploiters and the latter had lost $54 million. One thing they had in common was that Celsius had a stake in both of these protocols and had lost a lot of money due to the hacks.

A good chunk of Celsius funds is also held in ETH 2.0. The company is exposed through staking its ETH for rewards. As a result, this investment is illiquid until the upgrade to Ethereum 2.0, which is yet to happen.

Another had been that Celsius had heavy exposure to Lido’s stETH. This provided a better liquidity alternative to the staked ETH. However, the stETH and ETH peg had been disturbed when Alameda Research had converted 50,000 stETH to ETH, leaving Celsius even less liquid. 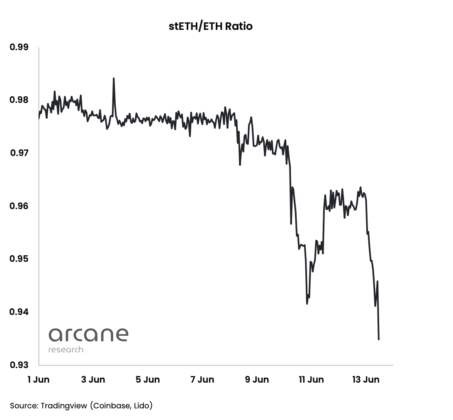 The result of this is an expected bank-run driven insolvency for the lending protocol. The platform has since disabled withdrawals and transfers, locking billions of user funds. But the speculation is that these funds were never available to be withdrawn in the first place.

So while investors wait for the situation at Celsius to become clearer, the company is faced with two problems; most of its reserves are sitting in illiquid staked ETH that will only be available until the move to ETH 2.0 and trading activities being carried out in mostly illiquid markets.

Popular crypto YouTuber Ben Armstrong, popularly known as BitBoy, has drawn the attention of Celsius. He took to Twitter to voice his displeasure with the platform and has called them out for being “scammers”. The YouTuber who had previously announced an impending class action suit against the company has revealed that he believed the company is completely insolvent. That is, there is no money to pay anyone.

BitBoy also explained that Celsius was trying to get more unsuspecting people to add money to the platform, which is backed up by the fact that although Celsius has limited withdrawals and transfers, the option to deposit remains open.

This is a PURE SCAM to try to bring in fresh money from users to pay off loans. You see, once Ethereum hits a certain number, we get liquidated and lose all of our collateral against the loan. So they are trying to take advantage of fear in the market to pad their pockets.

Celsius has since responded to the tweets and have threatened legal action against the YouTuber. However, in true BitBoy fashion, he posted a screenshot of the email from the company and has said he will not be silenced.

Here they come trying to silence me. I will not be deleting tweets. I did not dox this employee. His bio literally said worked at @CelsiusNetwork on a public account.

Employee identities are not kept hidden. How about maybe… just maybe… he should have done his job? pic.twitter.com/746fSwyZ8g

It is now the fourth day since the lending protocol had disabled withdraws, transfers, and swaps on the platform. There is still no clear path for what this means for users and the price of CEL has declined significantly in response to this.