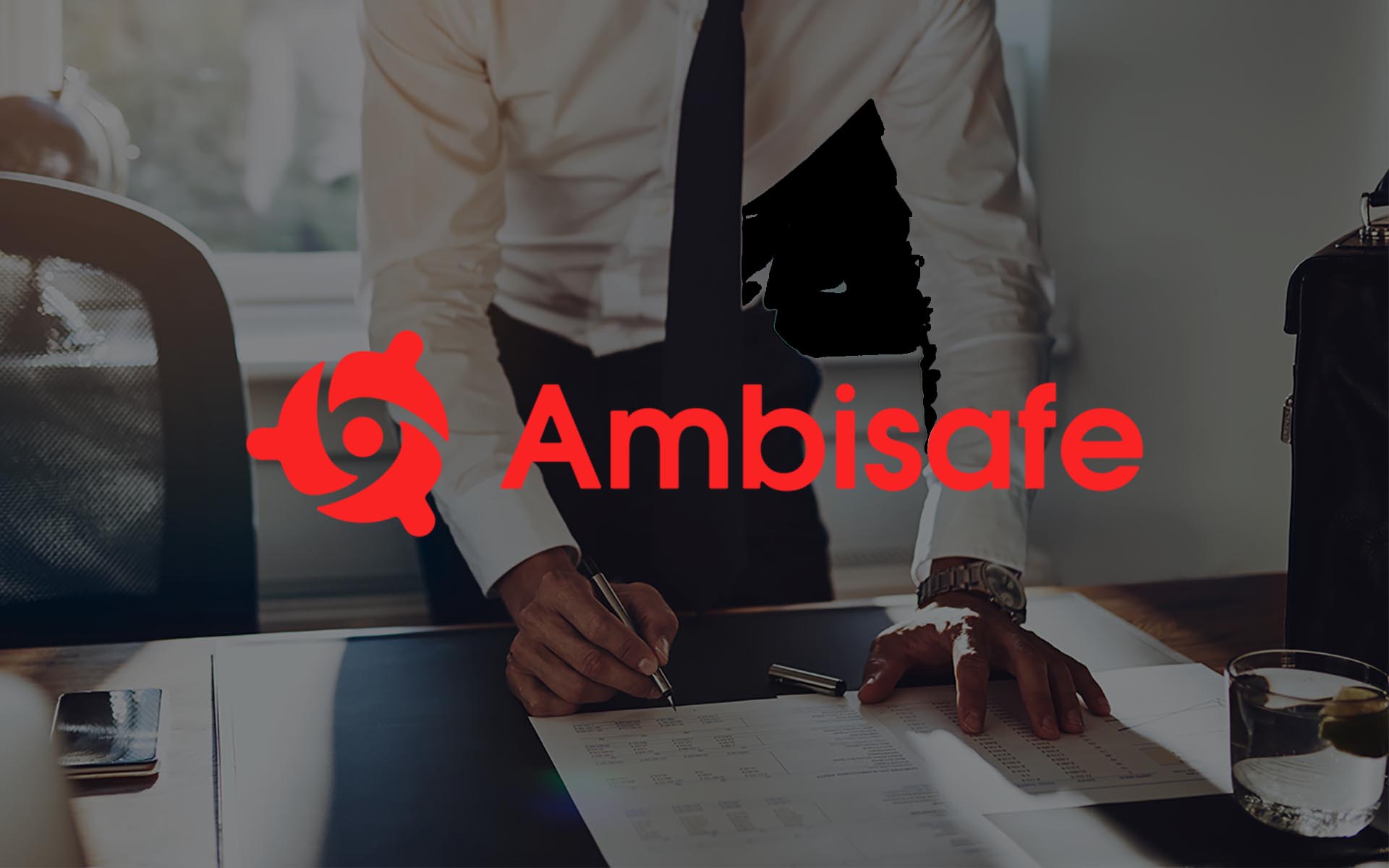 Multi-sig wallets are popular products for ICOs. Since ICOs involve a number of people working on the project, it makes sense to authorize the wallet with multiple signature access instead of single user access. But, recently, a bug in a multi-sig wallet from Parity has caused problems and such that a significant sum of 60,000 ETH since July 2017 is now inaccessible on their multi-sig wallets for now. Ambisafe, another multi-sig wallet company, has reassured its own users that the vulnerability faced by the Parity users hasn’t affected their wallets and they shouldn’t have any problems continuing on with it.

This is not the first time multi-sig Parity Ether wallets have been compromised due to this issue. In July alone, a whopping amount of 150,000 ETH was actually stolen from Parity-based wallets. While this time around, no amount of ETH has reportedly been stolen, the inaccessible ETH is also a source of great problem for the ICOs as it is as good as stolen if they cannot eventually access it.

Ambisafe was actually one of the companies that came forward to offer help to the Parity wallet’s team. To the Ethereum engineers at Ambisafe, it was a an opportunity for “perspective-taking” and a good learning opportunity.

By banking on the safety of its wallet, Ambisafe aims to become the best multi-sig ETH wallet in the business, and its claims of a better protection against such bugs on a multi-sig wallet are a sign of their goals. While the wallet is still web-based, it offers a variety of services that can be helpful for ICOs for functions in addition to just storing ETH and ERC-20 tokens.

However, the importance of Ambisafe’s wallet’s robust development cannot be understated. It is because Ether wallets with multi-sig capabilities are crucial for ICOs and the future development of cryptocurrencies and decentralized technology. It is very important to have multi-functional wallets for ICOs in the future as more and more companies aim to raise funds through ICOs. Ambisafe is one of the only wallets that can be used to store Ethereum and even other ERC-20 tokens which are usually used to launch new cryptocurrency.

Ambisafe’s services include the following:

To learn more about Ambisafe, visit their website at: https://www.ambisafe.co/