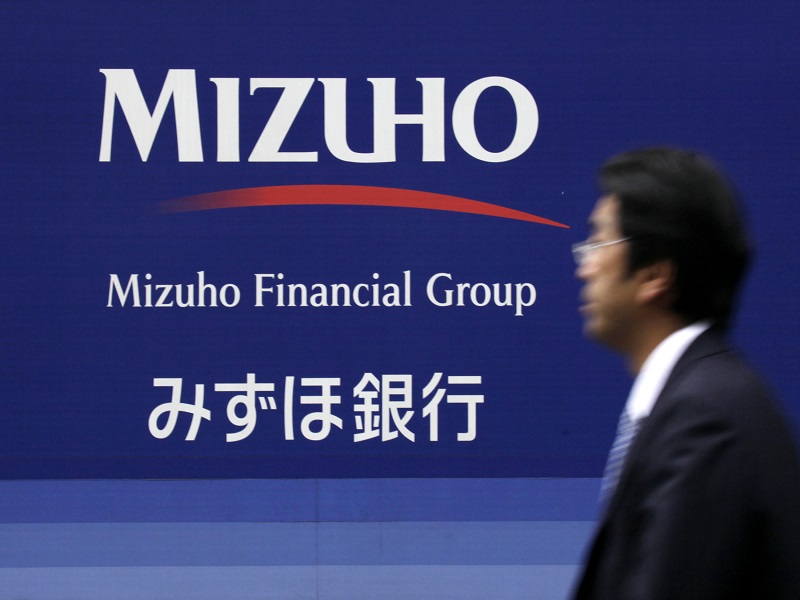 An interesting development is taking place in the infamous Mt. Gox lawsuit, as Mizuho Bank has been accused of not revealing the full extent of the problems faced by Mt. Gox from American depositors. Mizuho Bank had claimed it would be too difficult for their lawyers to handle the Bitcoin exchange case outside of Japan and tried to shed off any responsibility due to the alleged lack of jurisdiction. But what does this mean for affected Mt. Gox users?

The Role of Mizuho Bank In Mt. Gox 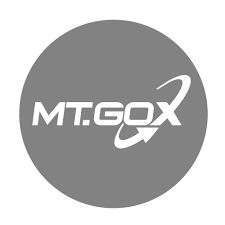 Very few people are aware of how Mizuho Bank was responsible for managing all of the American fiat deposit and withdrawal transfers taking place for American users on the Mt. Gox exchange. Once the collapse of this once popular Bitcoin exchange became imminent, Mizuho Bank decided to make matters even worse by limiting the amount of money US customers could withdraw.

All of these issues started in the middle of 2013, a few months before Mt. Gox would declare bankruptcy and announce significant losses. Limited withdrawals for customers dealing with a failing Bitcoin exchange is not the best way to go, especially not when that same bank kept accepting deposits without limitations at the same time.

Many US Mt. Gox users were told by Mark Karpeles how these restrictions would only be temporary as the exchange platform was dealing with some unspecified technical problems at that time. The big question became whether or not Mizuho Bank was aware of this not being true at all, and if so, why they did not intervene as customers kept getting duped over and over again.

The Mt. Gox lawsuit is progressing slowly, as thousands of different users were affected when this platform shutdown.Prosecutors have been collecting all of the missing funds claims and are still going through a portion of these filings to ensure they know who is owed how much amount of money.

Now that Mizuho Bank has been officially accused of aiding Mark Karpeles and the Mt. Gox exchange in duping customers, they will be facing a class action lawsuit of their own. As is usually the case with any [major] lawsuits, it will take some time until the prosecution and defense attorneys have put together their case, and a ruling is not expected anytime soon. It is unknown whether or not this will lead to more delays for affected Mt. Gox customers hoping to get their money back. 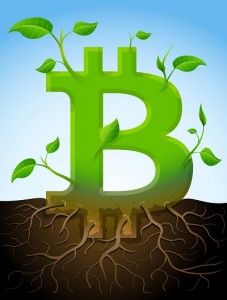 This story is another clear example of why consumers can not trust banks with their money, nor to have their best interests at heart. Mizuho Bank failed to convince an American court they were unaware of what was going on behind the scenes at Mt. Gox, yet their actions seem to tell a completely different story.

In a way, this is another notch in the belt of Bitcoin in general, as it goes to show how corrupt the banking system is. Bitcoin puts users in full control of their funds, without any bank involvement. Moreover, storing funds on exchanges is not the right way to go, as users will give up that financial control once again. Events like the Mt. Gox debacle should be avoided at all costs, and consumers need to play their part in ensuring this does not happen again.

What are your thoughts on the role of Mizuho Bank in the Mt. Gox bankruptcy? Let us know in the comments below!