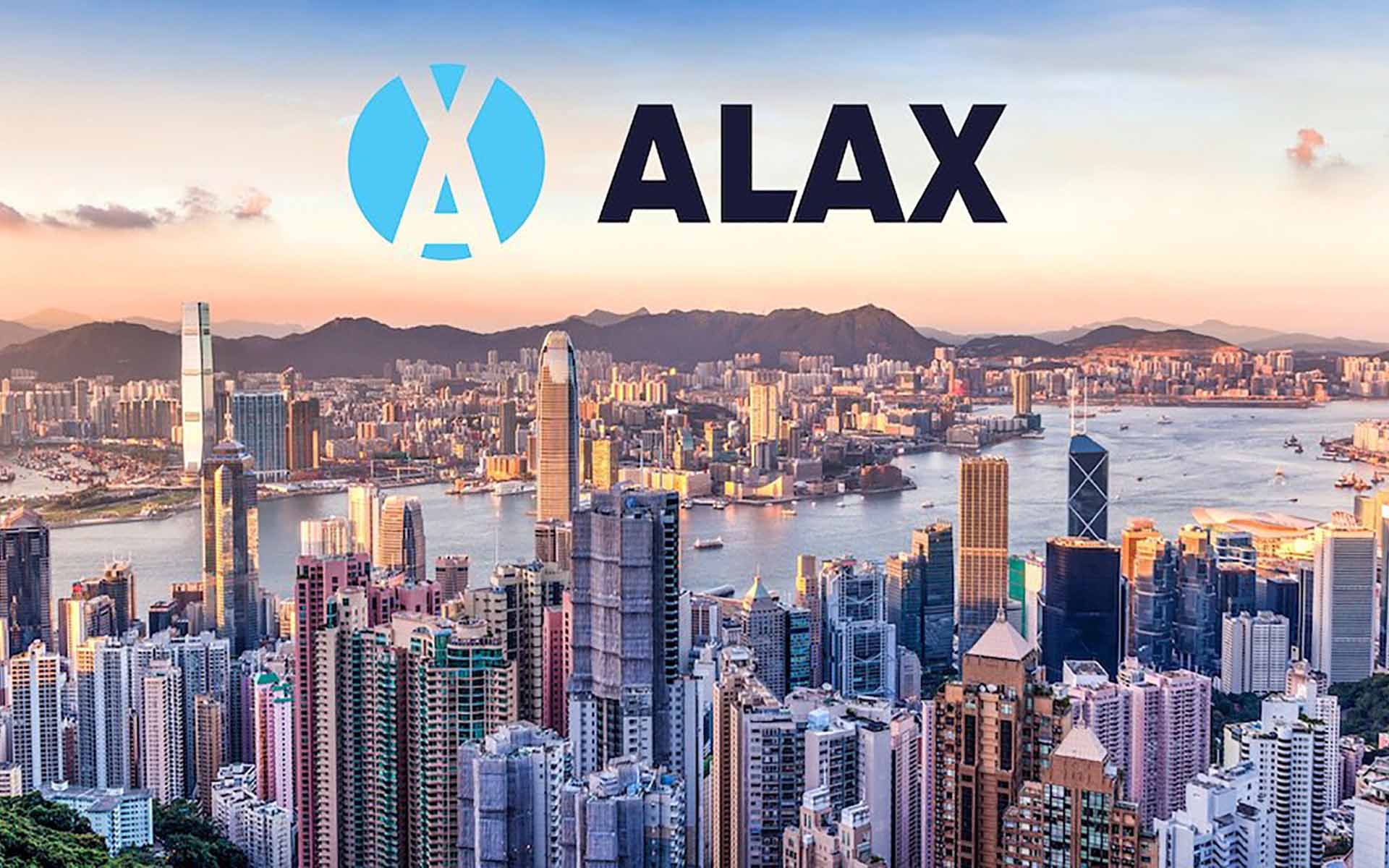 Hong Kong, 10 April 2018 — ALAX, a global mobile game distribution platform which enables game developers to access over a hundred million users, is solidifying its commitment to Asia. It has opened its Asia headquarters in Hong Kong at Cyberport, a business park and home to Hong Kong’s technological and digital community. Cyberport currently houses over 1,000 start-ups, and serves as the ideal location for ALAX. In addition to its Hong Kong expansion, ALAX has appointed Shanghai-based Richard Wang, a partner at venture capital firm Draper Dragon, as its strategic advisor.

Matej Michalko, Co-Founder of ALAX said, “ALAX is doubling down on its commitment to connect the world’s top mobile game developers with consumers around the world. And key to achieving this is by expanding our presence and network in some of the world’s largest mobile gaming markets which are in Asia.”

Asia accounts for over 60% of mobile game spending, especially in the Chinese, Japanese, and South Korean markets.  Newzoo’s Global Games Market Report found that the APAC territories will generate US$51.2 billion this year, or 47% of total global game revenues. China alone taking one-quarter of all global game revenues to a tune of US$27.5 billion this year, well ahead of the U.S., which is estimated to reach US$25.1 billion. Most of this growth will come from mobile gaming.

Hong Kong was selected as Asian HQ due to its lucrative economic and geographical position. It is a key Asia business hub offering accessibility to consumers, human talent, investors and partners. Moreover, its connectivity to major business cities including Shenzhen, Dongguan, and Guangzhou, in addition to the ease of doing business here made our decision a no-brainer.

Unlocking Opportunities in Greater China With the Appointment of Richard Wang

Richard Wang joins ALAX as a Strategic Advisor, bringing with him over two decades of experience in business development, technical marketing, and sales management in high technology. A true believer in blockchain technology, he advises up-and-coming startups using his experience as an investor.

Before ALAX, I thought it was almost impossible to penetrate such an unconquerable market. Our aim is to provide something new in terms of technology and offer innovative solutions. Building on blockchain is faster, cheaper as it eliminates the intermediaries, is more secure and, thus, allows us to reach ‘unbanked’ consumers. As such, I believe ALAX is making all the right moves, and am very excited to be a part of this.

Richard has accumulated a wealth of knowledge during his illustrious career, which includes being a partner at Draper Dragon since 2011 – a joint venture between Draper Fisher Jurvetson (DFJ) and Dragon Venture. Draper Dragon has helped pioneer venture capital in China, which manages more than US$ 7 billion in capital and has a presence in more than 30 cities.

Richard was the strategic advisor for ODEM (On-Demand Education Marketplace), which is built on the Ethereum blockchain and strives to connect students, educators and service providers to develop and engage in personal and group, in-person educational program.

Building on his investment expertise in artificial intelligence, fintech, and smart hardware, Richard helped co-found the OLEA network which specializes in intelligent sensors and analytic software that promises to revolutionize mobile and cloud-based service solutions. Other projects that are included in his portfolio are Yeepay, Senodia, Luxul, GridNT, NasoSic, Innodealing, Epticore, 247tech, and Ideebank.

In March 2018, ALAX partnered with Gionee, one of China’s and India’s largest smartphone manufacturers. Gionee shipped over 40 million smartphones worldwide in 2016, with a presence in over 50 global markets. As part of the partnership, ALAX’s platform comes preinstalled on Gionee’s new smartphones, with older models moving to the ALAX platform in line with regular updates. It allows app developers to access tens of millions of ‘unbanked’ users — particularly in Southeast Asia, China, and India, through ALAX’s blockchain-powered distribution platform, which already counts a network of over a 100 million end-users. ALAX’s token based fundraiser will be held from April 17th, 2018 To April 23rd, 2018; interested parties may participate in the raise by clicking here.

Is Petrousus Set To Empower The Crypto Market Like Shiba Inu And Holo?