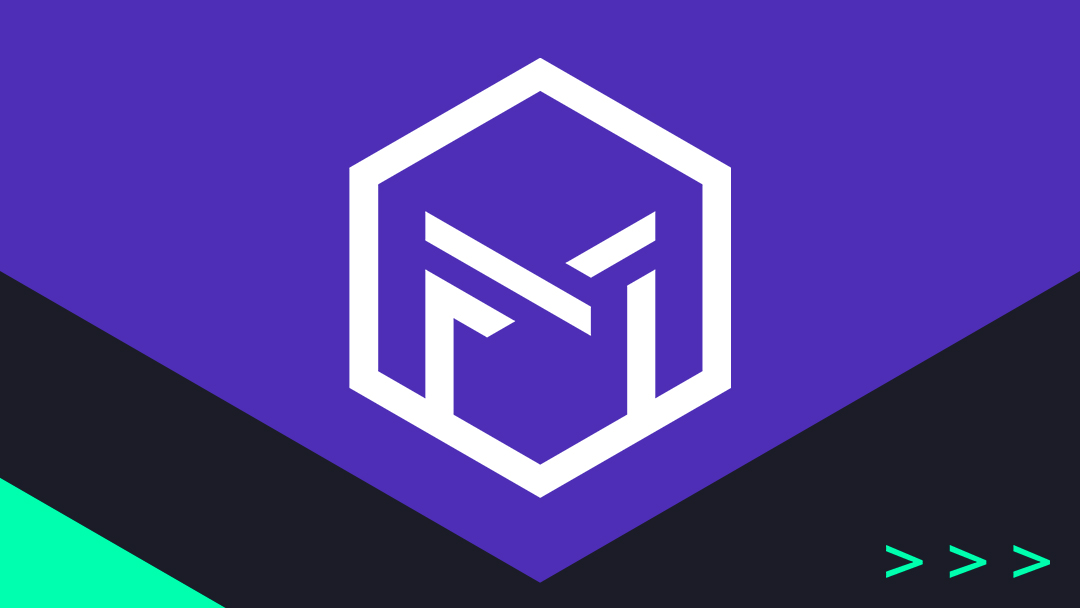 Leading blockchain-based solutions provider Modex announces the launch of its revamped MODEX Token – now available for purchase on Bittrex Global, Digifinex, Uniswap – with a new tokenomics model and an updated roadmap that aims to add new Web 3.0 capabilities to the Modex Network.

The roll-out of the revamped MODEX Token and its Web 3.0-inspired roadmap is the result of the experience Modex has gained in the enterprise blockchain sector over the past few years. Through this launch, the company aims to become a pioneer in Web 3.0 capabilities by leveraging its enterprise token Web 3.0 concept to best serve market needs and trends. Recently, Modex attained the Silver Cloud Platform Competency within the Microsoft Partner Network, an achievement which demonstrates that the company meets a high standard of technical performance and service quality.

The MODEX Token was first launched in 2018, in the context of an ICO that supported the company’s Smart Contracts Marketplace project. But as the smart contracts market evolved in a different way than Modex had initially projected, the company shifted its focus on the enterprise segment, gathered valuable technical and commercial knowledge, and developed its flagship Blockchain Database® (BCDB) technology. The innovative solution will remain a key component of Modex’s technological initiatives, including its Web 3.0 Network and its new enterprise products and services.

Modex values its existing Token customers and believes that full transparency is the only way forward to strengthen this relationship. The revamped MODEX Token brings a suite of new products, an updated whitepaper, a sustainable tokenomics model that will be published soon, as well as transparency regarding Token pools and the company’s next steps. The roadmap also includes a stake mechanism which will be implemented in the coming month and details on the planned launch of related software products, estimated for the beginning of Q3 2022.

The Modex Wallet will be the go-to place for all MODEX Token holders, offering a secure environment to store, send, receive and withdraw various crypto assets, including MODEX Tokens, Bitcoin and Ethereum. And to make it even simpler, a new mobile application will be released to help users safeguard and manage their assets. The Modex Wallet’s biggest advantage – alongside its ease of use – is its robust security. All user secrets will be kept safe on their own devices, backed up by seed phrases, and will not be shared publicly with the server. The Wallet’s safe storage and low fees will give users peace of mind as they buy, stake and swap crypto assets, all in one place.

The Modex Network is a blockchain network governed by the MODEX Token, and it’s designed to adopt, bridge and host any existing and future crypto assets such as coins, tokens and NFTs at extremely low costs, to make asset management and trading affordable at both the individual user and enterprise levels.

Any transaction on the Modex Network that gets initiated from the mobile app will be governed by a smart contract. These smart contracts also include escrow-like behaviours that will stand as automatic guarantees that all contractual parties fulfil their obligations, on top of which Modex has added behaviours that can be integrated on a case-by-case basis.

The Java-based enterprise smart contracts inside the Modex Network represent pieces of software encapsulating specific business logic that can execute multiple read/write operations. They work as database stored procedures that can be invoked either manually or automatically, and once created, they become immutable by being stored as Blockchain Database® records.

Follow the latest news related to the MODEX Token on Telegram and Discord.

Since entering the market in 2017, Modex – one of the first companies to be registered as a Virtual Asset Service Provider by the Gibraltar Financial Services Commission – has constantly evolved. Currently, the MODEX Token is regulated in the UK (Gibraltar), with other jurisdictions set to follow. Modex’s highly skilled team of around 100 members working across four offices – London, Bucharest, Silicon Valley, Gibraltar – has been working to prepare and deploy a mature decentralized network that can support a wide range of use cases and facilitate the seamless integration of blockchain technology into enterprise-level products and services.