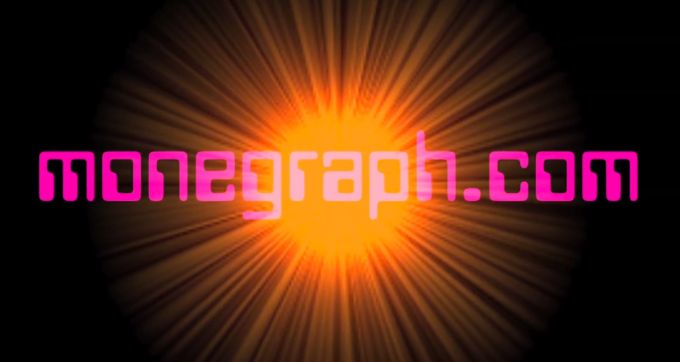 With more and more things becoming digitalized, intellectual property rights are straggling behind. Monegraph is one way users can stay current in this digital age, borrowing the Namecoin blockchain for the purpose of storing URLs.

Monegraph, short for monetized graphics, allows you to confirm that digital images that are yours are actually indeed yours. It takes advantage of the blockchain which is normal for verifying currency,  and adapts it to verify ownership of images.

It is extremely easy and cheap to get started, one must first own a twitter and a Namecoin client. Once signed into Twitter, the artist sends a link to their art, and Monegraph returns a blockchain key and value that is to be entered into the Namecoin wallet. Do note that to enter in the key and value you will need to spend a Namecoin, which according to Monegraphs website equates to about four cents per title claim.

This essentially acts as a digital deed, saying that indeed the owner does own what he or she claims to own. This doesn’t mean it’s set in stone however, with the artist able to redistribute or remix it to the artist pleasing. The artist can also sell the deed to another person if the artist so desires.

This method allows for in a situation if same content is published, Monegraph can detect as already submitted and deny request. They also announce over Twitter ownership to have more records to refer to is the need ever arises.

This means that it isn’t fully decentralized. In theory, one could take over Twitter and change the URLs, but Monegraph sees that is highly unlikely due to Twitter’s security.

Sure, this doesn’t stop the ever present problem of people just simply copying the image, and posting under a different URL. But it’s going to be difficult to dispute the original, as reversing the blockchain takes large amounts of computing power, and the amount of processing power required increase as the blockchain gets longer.

Monegraph is another great example of how decentralization, virtual currencies, and everything that comes along with it can be adapted and repurposed to benefit people even more. As more things become digital, I see this becoming a great service for people that need other people to know that

“This document is mine, check the blockchain”.

In fact, there’s no reason that this service couldn’t be extended to books, movies, videos, etc.