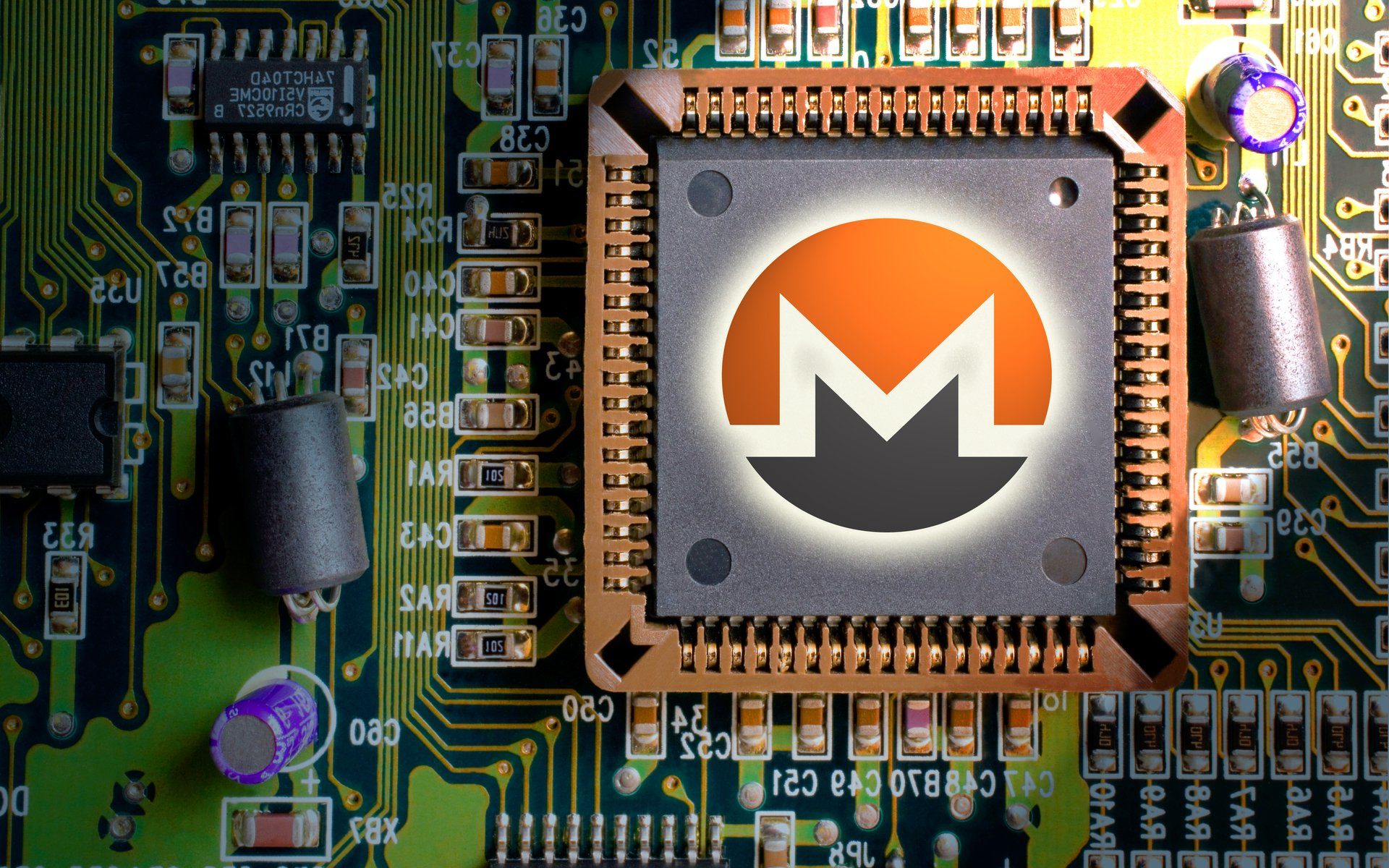 Speaking in an interview during an episode of the Doug Polk Podcast April 9, Spagni added the integration had “already” occurred.

“We are on Ledger already if you’ve got the dev kit,” he said. “I saw some commits happening today to fix a couple of small issues… I’d hope that probably alongside the Monero 0.12.1 release, there will be official Ledger support.”

The announcement comes just a week after Monero hard forked in a move designed to protect the network from certain kinds of ASIC mining.

Spagni had previously pledged to “do everything in his power” to allow small, individual miners to continue mining the coin, with pro-ASIC parties subsequently debuting a host of alternative Monero forks on the market.

Among these are Monero Original and Monero Classic, Google Trends currently showing considerable interest among speculators eager to cash in on trading.

XMR price has yet to feel a knock-on effect from the Ledger hook-up meanwhile, maintaining flat performance in previous days and gaining 0.5% April 11 to average $166 on major exchanges.

Over a period of around 48 hours from April 9 – 11, users faced seeing incorrect balances on their devices, Ledger nonetheless reassuring them that funds remained safe.

“The new version of Bitcoin-ABC (Bitcoin Cash node) breaks compatibility with our parser. As a result balances shown on the Ledger Wallet are incorrect,” the ongoing active incident report reports.

Our engineering team is currently working on a fix. Funds stay secured and you can safely receive transactions.

The effects of the incident are expected to be fully patched by 14:00 CET April 11.

What do you think about Monero being added to Ledger? Let us know in the comments below!