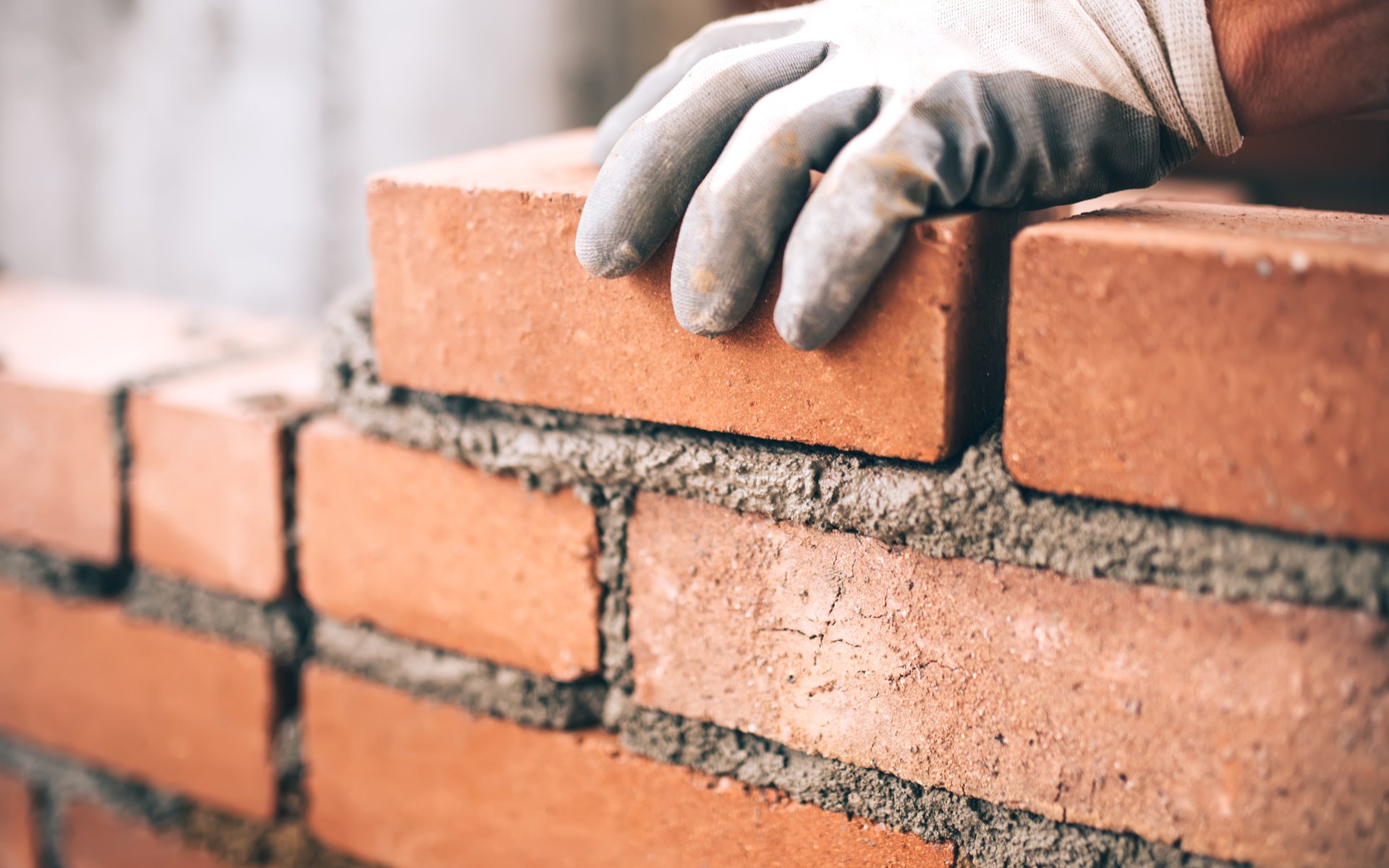 Monero team member Riccardo Spagni reaffirmed his belief that a so-called ‘layer two’ scaling solution is needed for Bitcoin — stating it is “necessary” for capacity improvements and “maximal privacy.”

If you think BTC with its full block, high fee policy will be able to maintain market share, you are mistaken. It won’t, and it is time to move on to other things.

Lightning has grown significantly in 2018 and continues to be built out by Blockstream. It currently focuses on micro-payments using Bitcoin, which users can send instantaneously for minute fees. As Bitcoinist reported yesterday, larger transactions face high rejection rates — a symptom of developers’ wish to reinforce the network while capacity remains low.

From Monero’s perspective: I don’t think anyone will ever stop trying to improve on-chain scaling by reducing tx sizes, improving block/tx propagation etc., but second-layer solutions are necessary for scaling beyond those capabilities, and are necessary for maximal privacy.

In the future, Mow and Spagni agree, off-chain layer two type solutions will see better results than the on-chain options used by Bitcoin Cash and others. Spagni wrote:

From Monero’s perspective: I don’t think anyone will ever stop trying to improve on-chain scaling by reducing tx sizes, improving block/tx propagation etc., but second-layer solutions are necessary for scaling beyond those capabilities, and are necessary for maximal privacy.

Since the turbulence arising out of its hard fork in April, Monero has consolidated its status — with its addition to mobile wallet Edge this month and hardware wallet Trezor confirming future support.

However, an earlier tweet by Trezor hinted the integration period could extend, as “all staff” were busy working on new products.

What do you think about Spagni’s response? When do you think we’ll see Monero supported on Trezor? Let us know in the comments section below!