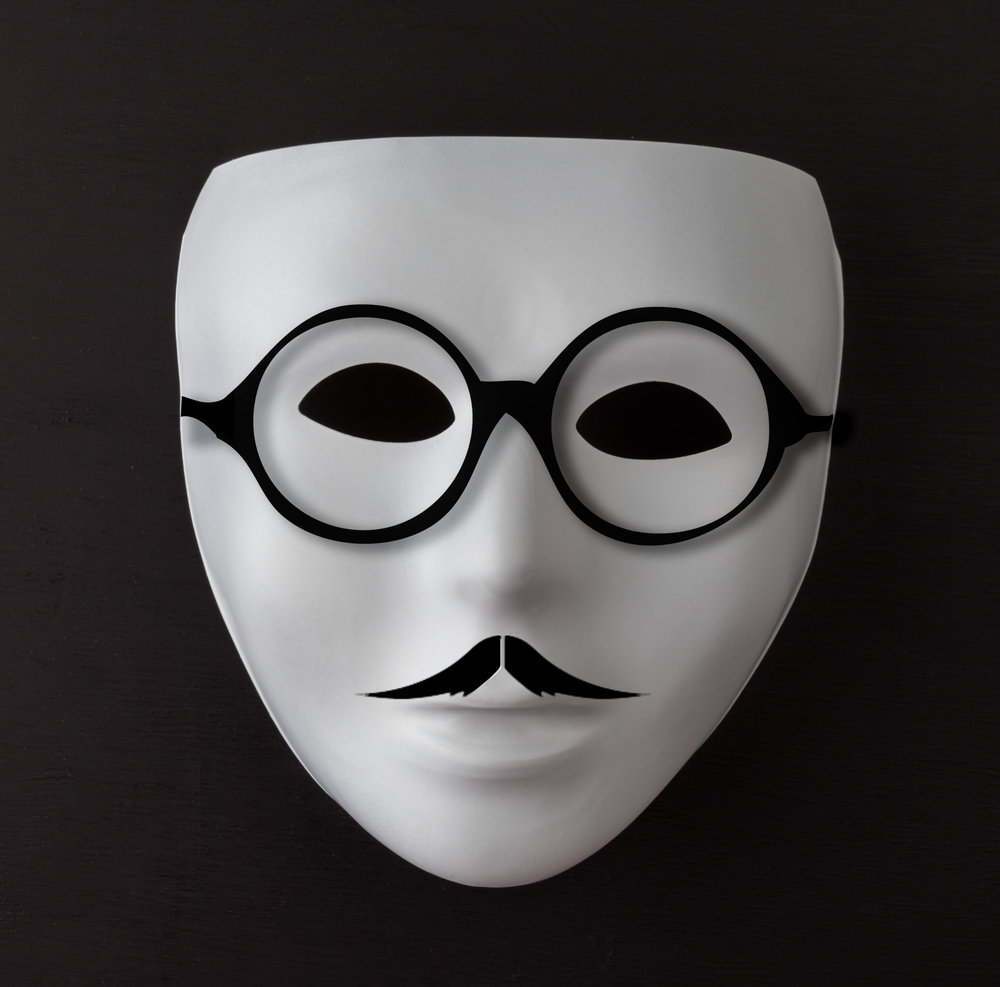 Understanding Monero and Its Mission to Reclaim Online Anonymity

Increasingly, the subject of anonymity-focused Monero has been popping up on blockchain forums. According to Google Trends, searches on the topic surged by about 700% in August 2016.

[Note: The following article is a guest post by Rupert Hackett, acting Board Director for the Australian Digital Currency Commerce Association]

What is Monero? How is it Different from Bitcoin?

Monero is currently one of the most traded cryptocurrencies. It ranks sixth in cryptocurrency market capitalization. Its market cap is about $150 million USD, and its value is about 1% of that of bitcoin. In the month of September, Monero’s price hit an all-time high of about $14.

The price was around $2 the previous month. The rise in price and the growing interest from the public led Roger Ver, an early investor in bitcoin, to predict that the altcoin would hit a $1billion market cap by the end of 2016. Ver said:

A $500M to $1B USD market cap for Monero in the next few months doesn’t seem unreasonable with these things going on. Price increases will drive further development of services using Monero, which will lead to further price increases. It will be a self-fulfilling cycle until we bump up against scaling issues.

Since the September high, however, the price has pulled back. This occurred especially after the shutdown of several dark web markets that used it as their primary currency. In particular, on October 19, Monero Markets announced it was going offline until January 2017.

Monero is an altcoin that borrows its name from the Esperanto word for coin. Most altcoins claim as their particular advantage a consensus-making mechanism that is less costly than that of Bitcoin. Users of Monero, however, claim its strength lies in its anonymity. A Monero Market representative stated:

We believe Monero is by far the best cryptocurrency at the moment to buy and sell anonymously. Bitcoin is not anonymous anymore. There have been lot’s [sic] of articles of buyers and sellers being busted recently, and this is just the tip of the iceberg.

To understand why anonymity is important, we first must go back to the promise that bitcoin originally held for its users. For decades, the idea of spending money online without leaving tracks has been a preoccupation of cryptographers such as “Satoshi” and other fintech experts.

In the end, the contributions of several people were necessary to make Bitcoin happen. David Chaum invented private and public keys; Adam Back and Hal Finney developed proof of work; and Satoshi Nakamoto put all the parts together. Finally, one could use a cryptocurrency anonymously just like using physical cash. Or so most people thought.

The first aspect of Bitcoin that got the attention of the mainstream media, especially, was that the cryptocurrency was anonymous. A perception grew that it allowed criminals to spend money online with little possibility of law enforcers tracking them.

However, that belief has slowly fallen apart. Bitcoin is not anonymous. It is pseudo-anonymous. In order to use the cryptocurrency, you have to adopt an online identity in the form of a public key or address. 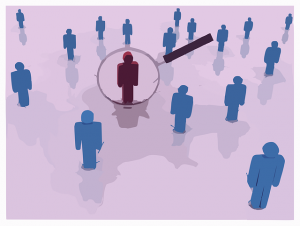 If someone is able to connect this online key to your corresponding offline or real-world identity (e.g. delivery address), then the cover is blown open. The activities of the user lie in clear sight for scrutiny. The situation is worsened by the fact the blockchain is a public ledger and anyone with an internet connection can view every transaction from anywhere on the globe.

With this realization, users of Bitcoin have to take extra measures to keep their financial activities private. One method is to use each public address only once. Paid services to mitigate this problem have arisen. Mixers are the most widely used. These are pools where users can send their bitcoins to be assigned new output addresses in order to confuse anyone who may try to track them.

But such centralized, trusted third-party-run services have their shortcomings. For example, they come with risks of being hacked, or of those in charge going rogue and stealing funds.

From the CryptoNote Family

With these challenges in mind, a little-known bitcoin developer published a white paper on CryptoNote in December 2012. He goes by the name Nicolas van Saberhagen, and his name, like that of Satoshi Nakamoto, is believed to be a pseudonym.

In the paper, as well as in its updated version, van Saberhagen explains how CryptoNote provides anonymity to cryptocurrencies. Instead of having an external mixing solution, the cryptocurrencies come with internally built mixing features.

The Monero white paper itself states:

We propose a scheme for fully anonymous transactions satisfying both untraceability and unlinkability conditions. An important feature of our solution is its autonomy: the sender is not required to cooperate with other users or a trusted third party to make his transactions; hence each participant produces cover traffic independently.

Monero is the first of the CryptoNote cryptocurrencies to be widely used. Its biggest shortcoming is the use of the proof-of-work (PoW) protocol. While Monero’s mining difficulty at the moment doesn’t rival that of Bitcoin, it is growing, which in time will result in only a few miners being able to take part.

Given its growing reputation as a truly anonymous crypto coin, most digital currency businesses – such as exchanges, which must register under the law – might find Monero hard to include in their services. This is especially because the coin presents a challenge when meeting the requirements of Know-Your-Customer (KYC) and Anti-Money Laundering (AML) laws.

Rupert Hackett is the general manager of Bitcoin.com.au and BuyaBitcoin.com.au. Rupert specializes in the digital currency and digital payment space and holds the world’s first Master’s degree in digital currencies. He writes for multiple bitcoin and tech websites and is an acting Board Director for the Australian Digital Currency Commerce Association (ADCCA).

Is Monero one of the most promising coins in the cryptocurrency space? Share your thoughts below!