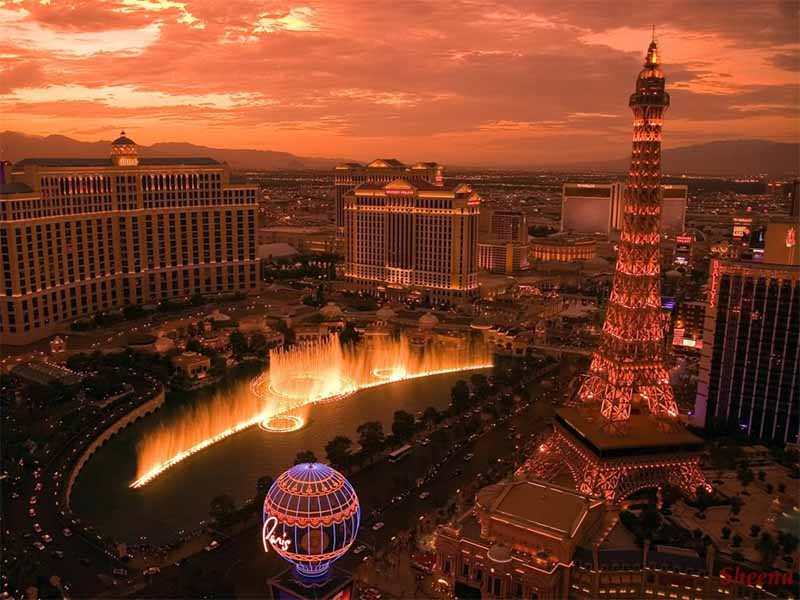 At the Money 20/20 Conference in Copenhagen last week, both Bitcoin and particularly the Blockchain were discussed widely.  The conversation has shifted vastly over the past 3 years, as established financial players are actively looking towards Blockchain technology to benefit their businesses.  There were 4 Bitcoin centric presentations, and the following article summarizes them as follows. 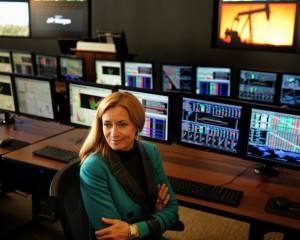 On Wednesday morning, banking super star Blythe Masters, formerly of JP Morgan and now CEO of Digital Asset Holdings, delivered an evangelistic speech which hailed the justified business benefits of blockchain technology and its future in banking, even amongst the largest financial institutions.  One of the Keynote speeches at Money20/20 Europe, Ms. Masters captivated the audience and stimulated an excitement for the seemingly inevitable implementation of blockchain-like technology into Wall Street. The entire day, Blockchain was a hot topic as executives from large banks and payments companies were curiously and attentively listening to the discussion around the blockchain that was kickstarted through Ms. Master’s enthralling and insightful talk.

One notion that will be scoffed at in Bitcoin circles, however, was that Ms. Masters talk generally discredited the work that Bitcoin has already provided in learning about distributed payments systems, and also did not mention the necessity to have an inventive token or fully independent miners managing these operations. Instead, Ms. Masters focused on the potential benefits of shared financial infrastructure for large banks provided through implementing a Blockchain equivalent as a means towards improving the existing, globally compartmentalized financial backbones. Ms. Master’s talk provided a unique and valuable window into the ways through which Wall Street is viewing the potential of Blockchain technology.

On Unlearning From Bitcoin and the Future of Blockchain Technology

Throughout her talk, Ms. Masters pronounced the benefits of shared database infrastructure across financial institutions, yet generally downplayed the connection of Blockchains to Cryptocurrencies and incentive tokens for miners.  Large banks are definitely looking into distributed ledger technology, but having shared financial architecture across banking institutions, who will potentially own or solely monitor the nodes in the network, does not necessarily mean that the database architecture qualifies as a “blockchain”.  Speaking to the topic of Bitcoin versus the Blockchain, Ms. Masters remarked:

Ms. Masters: “Everyone has heard enough about Bitcoin, cryptocurrencies, and Blockchains to have been confused in at least one dimension as to what this is all about. And therefore, when asked to explain this space, I often ask people to forget pretty much everything you’ve heard about blockchains, crypto-currencies, and bitcoin, and instead dumb it down a lot and think about something no more complex or intimidating than good, old-fashioned database technology… But when people realized or were able to distinguish between those two topics, and realized that many features of the public Bitcoin Blockchain are not a necessary feature, or are essentially technology specs that can be changed for use in different context, then this just becomes a discussion about enterprise technology.”

Blockchain’s implementation into banking seems inevitable, as the overhead required to monitor the flow of financial instruments across compartmentalized infrastructure is weighing down bank’s profit margins. Recognizing the business benefits of lowered costs, increasingly secure data maintenance, and shortened latency times, banks are keen to realize the benefits of shared, mutualized databases.  Ms. Masters remarked that “The timeframe it (Blockchain) will take to get to be mainstream is more like 5-10 years.”  Banks are working with the regulators to ensure that blockchain technology is implemented in a legally compliant way that will meet existing KYC and AML regulations. As Ms. Masters remarked:

Ms. Masters: “Now, bear in mind the regulators are already armed with a tremendous amount of power when it comes to sensitive market infrastructures. If you want to operate a sensitive market infrastructure, you are by definition a heavily regulated entity, and you have to answer to your regulators, obvious questions. Do you have the backup, the capacity, the resiliency, the redundancy, and all of the other features that you need if you want to be in that line of business, and if you don’t, you shall not be in that line of business, it’s pretty straightforward. So the ability that regulators have to control the development of technological infrastructures in the space is well established. It doesn’t require the re-invention of the law. It means that those like ourselves (Digital Asset Holdings) who are working on the technology need to be able to answer these sorts of questions satisfactorily.”

Do Regulators Have Increased Awareness Now?

Regulators around the world are much more aware of Blockchain technology and Bitcoin than the general public, and are working to research it and understand it actively. It is not a joke when people say that Bitcoin and the Blockchain are the most impactful invention since the Internet.

Discussing the ongoing work of the Hyperledger project, Ms. Masters shared her optimism around progress in development.  While there are no details around how this new platform will offer an incentive token, who will control the miners and how mining power will be distributed, plans to enable blockchain scaling, off-chain or lightning network implementations, or governance procedures, there are significant resources being put into the ongoing efforts.

Ms. Masters: “Common standards are being discussed. But perhaps more importantly, the creation under the auspices of the Linux Foundation, who brought you many standards in the internet world, or something called the Hyperledger Foundation, which is the first instance of multi-party, code contribution to an open source project where multiple companies like my own (Digital Asset Holdings), giants like IBM, Intel, some of the forward thinking companies in the space like Blockstream have contributed code and are now working together to create a unified or common code base on which people will be able to compete and develop apps much like they do on the fabric of the internet… That work is going on as we speak, and is really encouraging.”

On the Future of Blockchain and Digital Asset Holdings

Ms. Masters: “We will be vending software solutions all over the world, as we are already beginning to do, to enable our customers who are large, wholesale financial service providers to do their functions at lower cost and with greater efficiency. All the early work is being done now, the projects have started to have that happen.”

Moderator: Will it change the world, some some have suggested?

Ms. Masters: “It is doing so as we speak”

On Wednesday afternoon, a panel of experts from the Bitcoin industry shared their thoughts on the current state and potential of Blockchain technology.  The room was packed as curious listeners heard details for many potential applications of Blockchain technology, ranging from communications to identity verification to organizational structuring.  Nic Cary of Blockchain pronounced the impact and importance of having young involvement of young entrepreneurs in the space, and Ethereum generated interest and Joseph Lubin of Consensys reminded the audience of the difference between Ethereum and the Bitcoin Blockchain, remarking that “Instead of adding a virtual machine to Bitcoin, Vitalik’s idea was to put a general purpose machine at every node on the Blockchian.”  See here for a full summary.

On Wednesday afternoon, a leading panel of leading Bitcoin experts and figures from around the industry met on a panel focused around the scaling of Bitcoin technology. Bitcoin Core and Bitcoin Classic were discussed, with attendees each claiming the benefits of the side which they stand, though there was no clear consensus.  As Bobby Lee of BTCC explained, changing the block size actually effects the megabyte level,  network connectivity, and CPU computation resources for miners.  Managing these problems is an ongoing process, and the scaling issues are even slowly leading to the rise of a fee market.  “The Blockchain…is a limited resource.  That’s a matter of design… People compete to put their transactions in the Blockchain,” BitPay CEO Tony Gallippi remarked.  Alternative and developing solutions such as the potential of the Ethereum project and lightning network solutions were also discussed.  See here for a full summary. 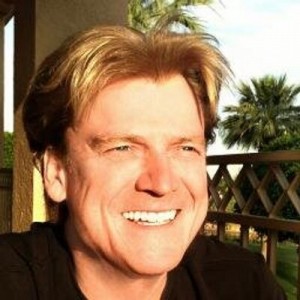 On Thursday morning, Overstock CEO and t0 lead Patrick Byrne provided an update on t0 while discussing challenges to traditional settlement infrastructure and the opportunities provided through using blockchain technology to process bonds settlements.  Mr. Byrne provided a historical approach around how the financial services industry arrived at the point that it is today, and detailed how shifts in technology are starting to and will continue to have a direct impact on securities and equities markets.  Mr. Byrne then transitioned to explaining how modern technological shifts are helping to re-shape Wall Street.  Mr. Byrne explained, “The essence of the crypto revolution, we can now finally have trusted peer-to-peer exchange, which will disrupt the centralized institutions doing that now.”  See here for a full summary.

All in all, the Money20/20 Europe Conference was a great one.  Copenhagen was a fantastic host city, with the Bella Center providing top notch facilities, delicious food, and even a Google-sponsored set by Drum and Bass DJ Rudimental.  Future Money20/20 conferences will surely benefit from having an even larger presence from the Bitcoin community, as there were questions abound from attendees around the specifics of a Blockchain and its potential use cases and applications.

What do you think about the Bitcoin and Blockchain panels?  What are your reactions to Ms. Masters comments?  How will implementing Blockchains affect banking?  Share your thoughts below!