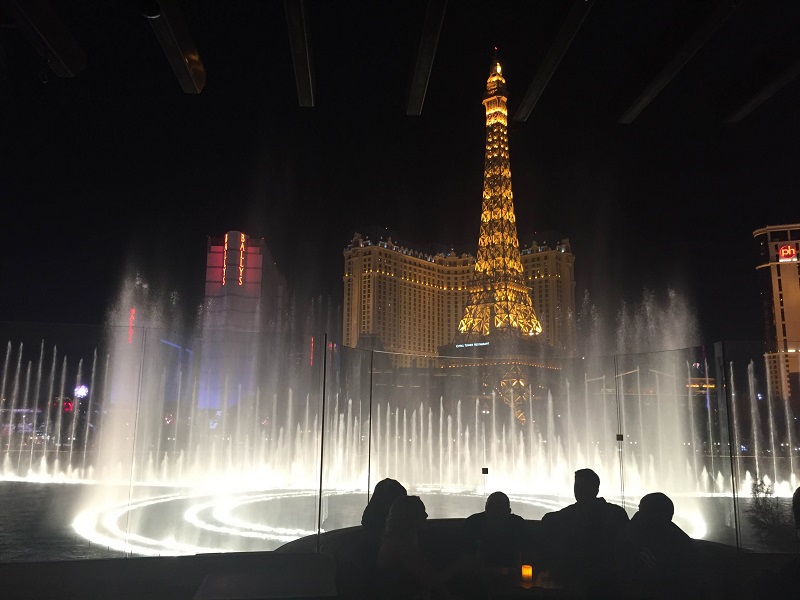 On Monday afternoon at the Money20/20 Conference in Las Vegas, Ethereum lead developer Vitalik Buterin, and Don Tapscott, author of Blockchain Revolution, took center stage to speak to the groundbreaking potential of the Ethereum network.

Buterin started off by going over his history within the Bitcoin space, going back to when he first learned about the technology in 2011, and then his involvement in various “Bitcoin 2.0” projects starting in 2013 and onward.

Bitcoin as a network is optimized to append the text-based list of who-has-what, Buterin said, not run complex applications on a distributed blockchain network. To answer this problem, he began creating the Ethereum network, where each node doubles as a virtual machine and can run applications on the native scripting language and cryptocurrency, called Ether.

Don Tapscott, Author of Blockchain Revolution, framed the narrative early. “The internet is entering a second era,” he said. “We’ve seen the internet of information for many days, and now we are seeing the internet of value.” As the internet evolves, traditional infrastructural technology in the financial sector needs updating to lower reconciliation and overhead costs.

Banking in the Age of Blockchain: Scalability and Immutability in Bitcoin and Ethereum 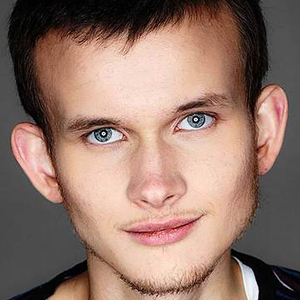 Banks are going to have to change, Buterin claimed, the technological developments in financial infrastructure are inevitable. Banks have to adopt in turn to oncoming decentralization technological pressures.

As Buterin put the ongoing struggle, “Automated contract execution has a lot of exciting applications in general.” Centralization in payments infrastructure is also a bad idea, Buterin argued, echoing, “with credit cards, this is an insane notion that to make a payment you have to give an actor your private keys.”

When discussing the possibility of redacting data from a blockchain solution, full-immutability may not service a societally beneficial purpose. Speaking to the notion that “Code is Law” and miners will have the final say over the networks, Buterin reiterated the final say that miners have over a given network, stating, “The fact is that you can 51% attack Ethereum or Bitcoin when you get that mining power. So you need to be realistic about where these systems stand today.”

At the end of Vitalik’s interview, Tapscott asked what the future holds for banks. “Are the banks toast?” he asked.

Security and maintenance of the decentralized Bitcoin network is what gives the system finality, the panel established. In this sense, Bitcoin holds unique benefits, because the security on the extremely computationally intensive Bitcoin network enables for a secure list of who owns what to append without opportunity for redaction or recourse.

As Lee put it, “you can’t print more Bitcoin!”

The panel also raised an industry-wide problem, where as long as customers are not holding their own keys, then the companies who are managing funds on behalf of the customers essentially become centralized entities themselves in turn.

Bitcoin is not even in its 8th year, is still very young, and yet the Bitcoin blockchain itself is open to be compromised. Mr. Martindale echoed the paradigm shifting nature of these changes, stating, “These (blockchain) changes are exponential, we need to re-evaluate everything at a deep level, if you can sign with a private key then no authority can take that (capability) away from you.”

While advances in the space are occurring rapidly, it is important to remember that blockchain technology is a double edged sword. Especially as cybersecurity attacks take on increased sophistication, the blockchain space is writing history as the industry progresses. Jamie Smith detailed use cases that BitFury is undertaking with the Blockchain Trust Accelerator, including land titling in Georgia, vaccine dissemination in developing countries, and other solutions in the marketplace that can help in solving a social good.

Still, potential for Orwellian monitoring of transactions on a blockchain needs to be approached with caution.

“Everyone in the world will have a phone, and will have wifi, and if now people can transfer a digital asset for free, then what do we do about that?  We all need to ask themselves this,” said Mrs. Smith.

At the end of the talk, the panelists were asked to predict the price of Bitcoin in one year’s time. Eric Martindale thought a 10x growth to $6,000 per Bitcoin was in reach, but Bobby Lee saw things doubling.  Jamie Smith thought that the industry could do better with branding and communication, leveraging the human spirit to explain blockchain technology and Bitcoin succinctly and accurately to a wider audience.

To round out the day, a team of experienced industry investors across the blockchain space discussed the investment environment in the industry. What is starting to emerge as a Linux-type operating system — geared towards hardcore techies —  blockchain investments have a rocky track record at best. In turn, the space needs more success stories to demonstrate narratives which show success stories of real-world implementation and show the power of investing in R&D development. 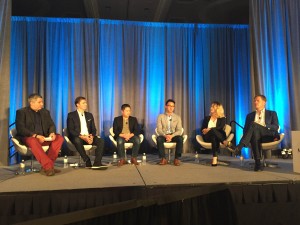 Past paradigm-shifting technological changes such as the radio or internet have evolved way beyond initial use cases to realize exponential growth.  In the blockchain space, the same opportunities exist, but lots of hard work is still to be done.

In the end, however, people are the ones accessing the code. As Meltem Demirors of the Digital Currency Group put it: “People are underlying everything. People, not technology.  So we need better tools and standards around how cryptocurrency is stored and how it is exchanged. . .The user experience in blockchain today is not very friendly.”

However, panelists brought up the sheer newness of blockchain technology — which may serve to ease worries over its ease of use problem.

Over time, the emergence of the internet plays into a larger story of value transfer online functions and evolves.  Protocols for compute, storage, and verification will make up different levels of the global blockchain networks. Innovations will likely take a decade or two to develop fully and at scale, but will simultaneously add infrastructural substance to managing the industry-wide deployment of blockchain technology. Just as the, TC/IP protocol took decades to emerge, Blockchain protocols will need to be designed to both proactively and reactively handle challenges faced from regulators and scammers alike.

“We are no where near the hype cycle on blockchain. . .20%, maybe rounding up on this. . .This is a 1000x opportunity.  We have so much to build. Think about Uber in 1997, we needed to build so many things first to have Uber in 2007.  We will need billions of dollars more in investment to move things on the rails that are blockchain”

Building equity trading directly into these protocols will enable for their proliferation. Eventually blockchains can make a huge impact and jump old tech just like mobile phones did.

Overall, the panels showed the growing interest in cryptocurrency among the wider financial services and FinTech crowd.  Blockchain and cryptocurrency remain hot topics at the event.  Coders, industry players, and investors alike are thinking along similar long term lines with a vision towards adopting blockchain technology into a wider set of walls.

It won’t be an easy ride, but discussion between industry leaders is helping to pave the path for future collaborations.

What do you think about Vitalik Buterin’s comments on Ethereum? What takeaway themes were these from the other two panels featured here? Share your thoughts in the comments below!