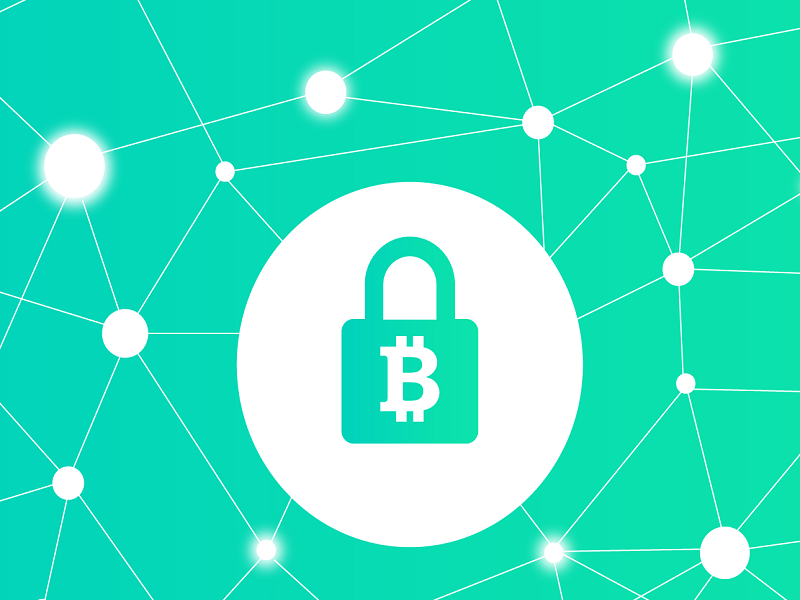 Despite eight years revamping the world of finance, digital currency is still getting a bum rap. Indeed, we can acknowledge the fact that Bitcoin and the blockchain has thus far held a rather short life and faced excessive negativity and competition from traditional financiers, but is that enough to lessen its accomplishments?

Since coming to fruition in 2008, Bitcoin has practically rewritten the way we think about money. It has overcome a number of false “death reports” and risen to a value equaling several hundred in USD. Among the major merchants accepting bitcoin are Microsoft, Overstock.com, Expedia, Dell and Dish Network. Even charities such as Greenpeace and the Mozilla Foundation have welcomed bitcoin with open arms, and the number of retailers allowing bitcoin as a payment method grows on a daily basis.

And yet, many people can’t seem to read the news or look at Bitcoin without feeling nervous and jittery, but are such feelings based in reality?

Nothing can be classified as “perfect,” and virtual currency is no exception, but to claim that digital currency and the blockchain are terribly dangerous is also inaccurate. The blockchain is often regarded as the safest and most convenient method for performing financial transactions, and here’s why:

Making Money Easier With the Blockchain

The blockchain is special because it allows users to send and receive funds electronically, thereby eliminating any third-party fees. According to Angela Ruth, the blockchain can replace the middle-man and provide a “payment alternative” that can potentially protect buyers and sellers from payment scams, assuring that everyone receives what they’re rightly owed. The system provides an unbeatable form of security, as information between buyers and sellers is shared within “tamper-proof public ledgers” which ultimately make it difficult for scammers to double-spend or provide counterfeit funds.

As stated in The Economist, “mathematical scrambling” is initiated to stimulate an original information code known as a “hash,” and any attempts to fumble around with the blockchain are noticed quickly as no hash is the same. The blockchain contains a public ledger that validates transactions on a global scale, not just in certain areas. The transactions are backed by several computers, and the system is decentralized, which creates an environment that’s impossible for one person to manipulate. Double-spending and counterfeiting are easily avoided, and top-level users are prevented from price gouging or falsifying financial statements. Through the blockchain, transactions are carefully monitored and recorded, and problems encountered through traditional finance are often stopped long before they can begin.

The birth of Bitcoin has paved the way for relatively other cryptocurrencies to follow in its stead. Together, they create a monetary system designed to aid in financial independence and enhance user safety and prevent the release of private information. They also bring the advantage of speed. Through platforms like GameCredits, transactions occur via blockchain-oriented codes. Aside from its relative ease and comfort, one of the main benefits of GameCredits is that users don’t have to wait extended periods of time to attain the funds they’ve earned. By merely opening an account, users obtain their money quickly and safely without the risk of having personal or private information forwarded to third-parties or other entities usually involved in traditional transaction methods.

If you’ve been keeping up with the news lately, the words “Panama Papers” should ring a giant bell. By way of the Mossack Fonseca law firm in Panama, the confidential papers are now disclosing hundreds of figures ranging from politicians and world leaders to athletes and celebrities (we’re talking to you, Emma Watson) tied to offshore accounts for the alleged purpose of concealing wealth from regulators and creditors alike. As explained above, the blockchain can potentially put an end to such activity through its real-time recording techniques, so why are the blockchain and the world of cryptocurrency often demonized when it comes to financial prowess?

The answer is that many of us simply don’t understand the “magic behind the walls,” so to speak. Many people freely admit that they have no idea what the blockchain or digital currency is while others bear only minimal knowledge of one or both subjects. As our technology changes, however, our financial system will undoubtedly strive to keep up, and perhaps shortly, monetary scams and deviations from legality can finally be labeled as embarrassing moments of a shaky and ambitious past.

Are cryptocurrencies all they’re cracked up to be? Post your thoughts and comments below!