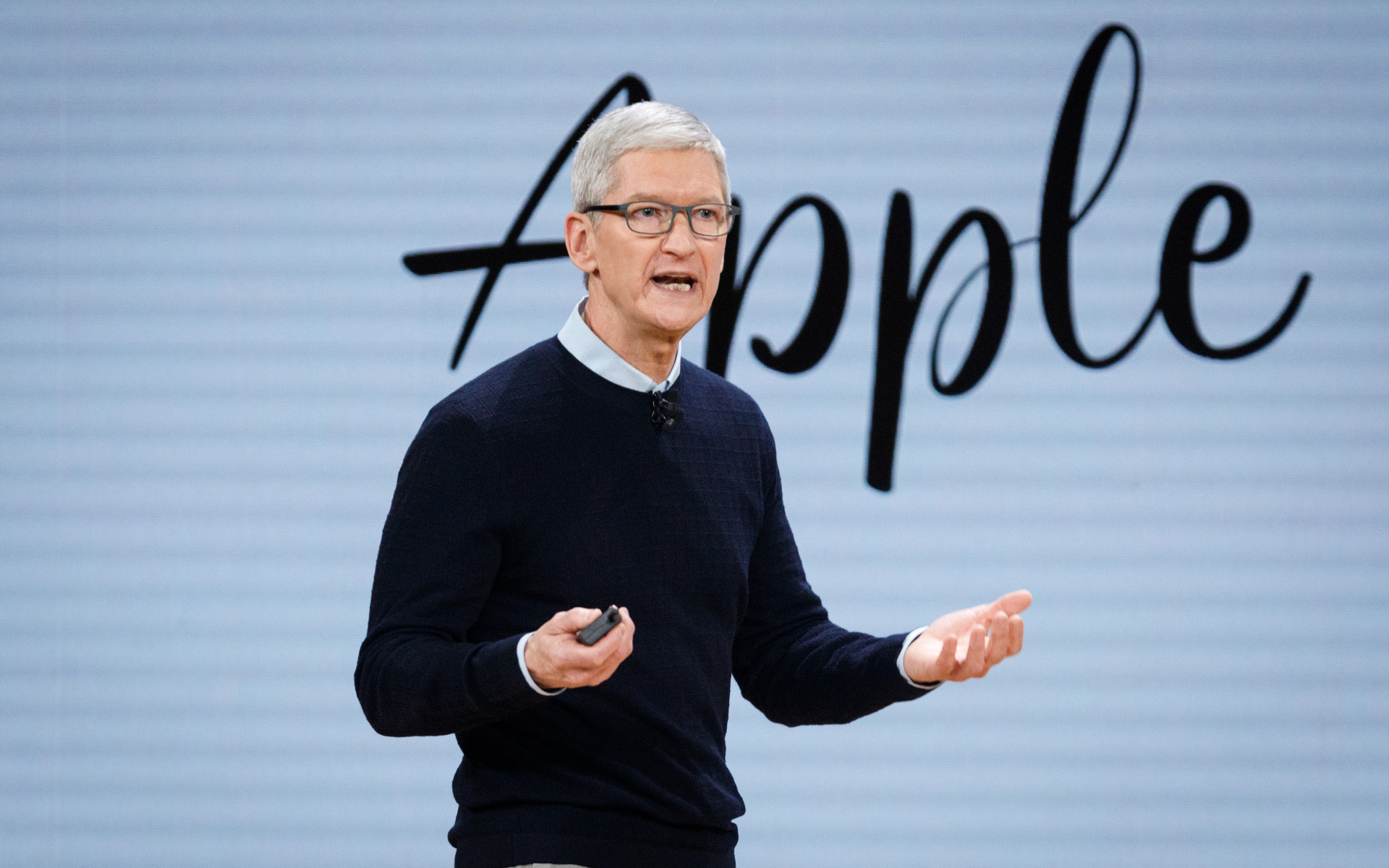 Apple CEO, Tim Cook, has put to rest any speculation that the company may soon introduce its own cryptocurrency. When questioned whether Apple intends to follow Facebook’s lead, Cook replied that “money must remain in the hands of states.”

Cook made the comments during an interview with French financial newspaper, Les Echos, and he didn’t hold back. Asked directly if Apple intends to create its own crypto, he replied, “No. I deeply believe that money must remain in the hands of states.”

He went on to question the necessity of private companies entering such a field, an idea that he is less than comfortable with:

I am not comfortable with the idea that a private group creates a competing currency. A private company does not have to seek to gain power in this way. Money, like Defence, must remain in the hands of States, it is at the heart of their mission. We elect our representatives to assume government responsibilities. Companies are not elected, they do not have to tread this ground.

Cook was then asked if Apple has plans to launch its supposedly-innovative Apple card in France. Despite the US push into the credit card market, and the success of features like Apple Pay, Cook said the company doesn’t plan to become a bank.

Its credit card relies in local partners (Goldman Sachs in the US), and Cook indicated that a push into France would require a local retail bank which is ‘particularly agile’. “The world does not need a new credit card,” he rightly proclaimed… before ruining it with some pointless platitude about the world ‘needing to rethink the credit card’.

Apple’s stance on crypto has thus far generally stayed on the disapproving/disinterested end of the spectrum.

For instance, users of the Apple Card are not allowed to buy cryptocurrency with it. However there did seem to be at least an acknowledgement that Bitcoin was a thing, when Apple added the ‘฿’ symbol to its character set.

Bitcoin, for its part, has been soundly beating Apple’s share price.

Do you think Apple will release it’s own currency in the future? Add your thoughts below!