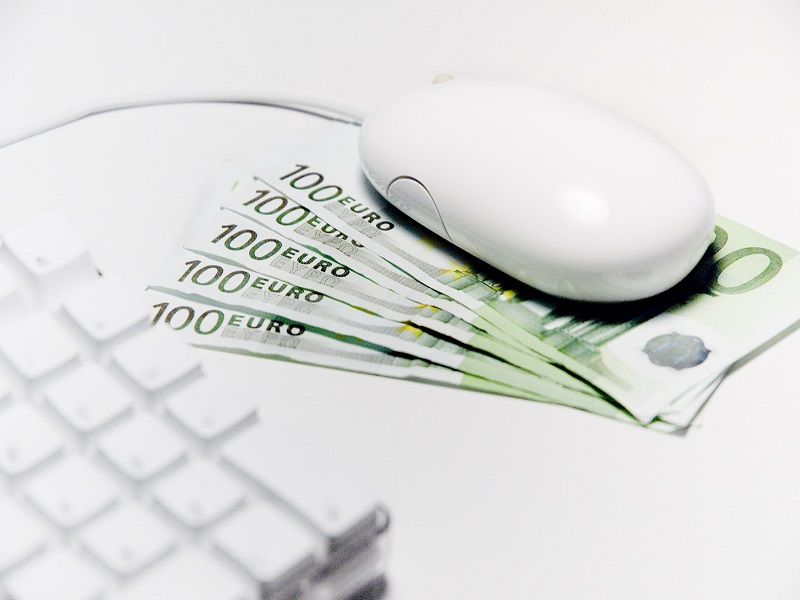 Money Over IP Follows The Footsteps Of VoIP

In the world of communication, Voice over IP – or VoIP – has made a significant impact on the world. This cheaper form of global communication through an Internet connection, allows users to interact with each other through various applications and devices. But in the financial world, Money over IP could become the next big thing. Distributed ledgers and data analytics will play an integral role in the process of automating the financial “back office”.

Money Over IP Is Important To Finance 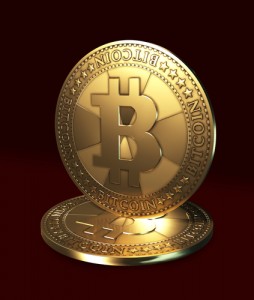 Imagine the world in which consumers can send money to anyone else in the world, regardless of financial service access, the device user, or their location. All of this seems all but impossible to achieve with the legacy system, whereas other ecosystems such as Bitcoin provide a viable alternative.

Disrupting the financial sector will not be easy, at banks and other institutions have a tight grip on how consumers and businesses deal with money and transactions. Then again, the same principle applied to the communications sector, as VoIP was initially seen as a minor threat to the business model of telcos. However, a projected US$400 bn loss between 2012 and 2018 seems to disagree with that statement.

There is no denying VoIP services have become a part of everyday life for most consumers, and especially the younger generations. WhatsApp, Viber, Skype, and consorts can be found on just about any smartphone these days, as they allow for easy, frictionless, and global communication.

Similarities between VoIP and Money over IP are not difficult to find, as both principles revolve around Internet access. Whereas telcos are fighting tooth and nail against over-the-top providers, banks are facing similar struggles where the Fintech industry is involved. Moreover, digital currencies such as Bitcoin are another force to be reckoned with.

Although it would be a stretch to say Money over IP will replace the banking system overnight, banks had been warned about this coming disruption quite some time ago. Moreover, WiFi access is becoming more and more common all over the world, rendering mobile data “useful” instead of necessity. Cheaper – or free – Internet access will only help drive the Money over IP revolution on a global scale.

The main hurdles for banks to overcome are the PR issues, as many consumers feel these archaic institutions are greedy, arrogant, complacent, even lazy. Neither of these terms is favorable when it comes to finance, and Fintech companies – as well as Bitcoin – do not suffer from these drawbacks. However, it will take a significant mind shift before Money over IP becomes as familiar as Voice over IP.

What are your thoughts on the chances of success for Money over IP? Let us know in the comments below!