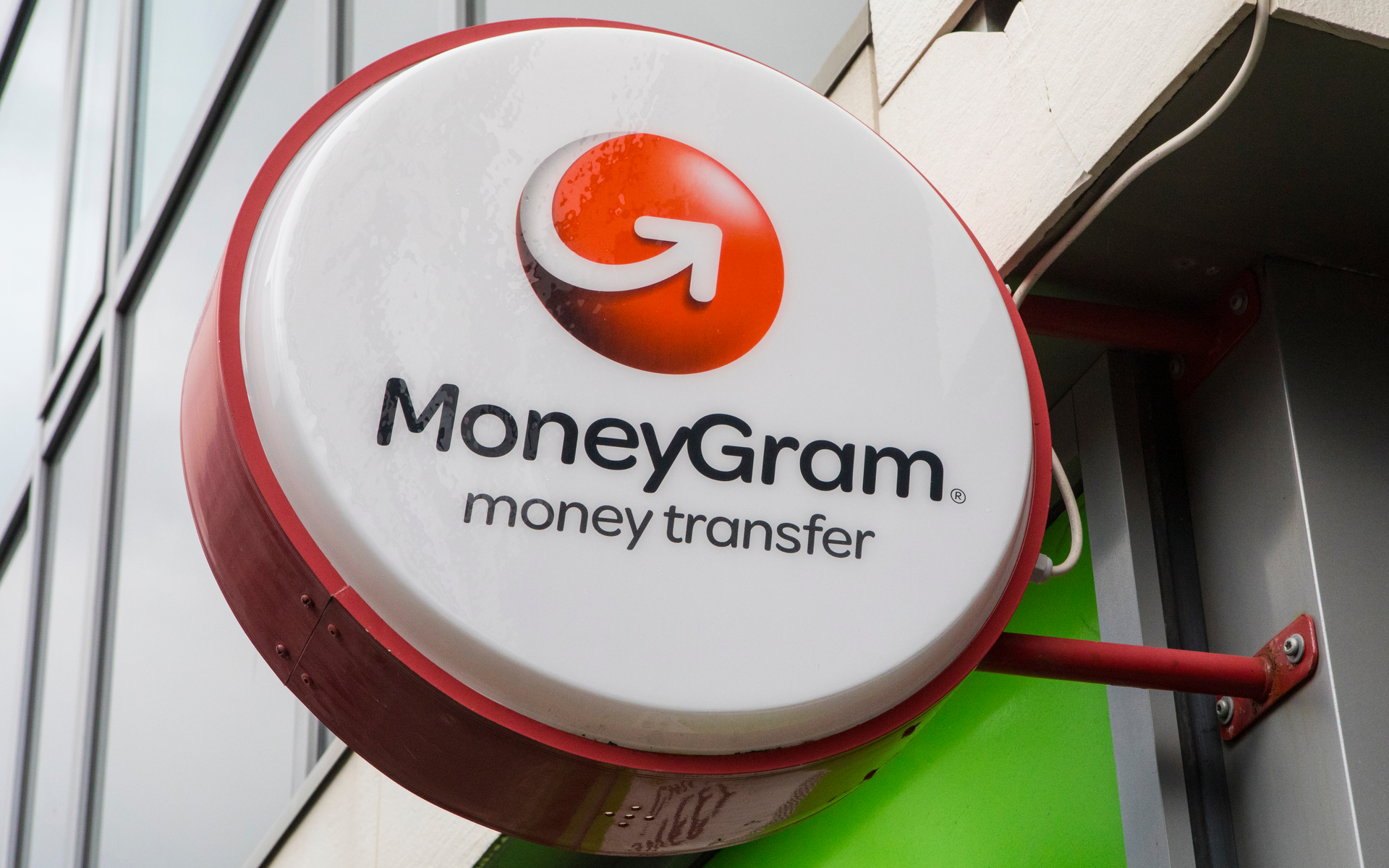 In its recently filed annual report to the U.S. Securities and Exchange Commission MoneyGram reports $11.3 million in revenue as a result of its Ripple partnership. Ripple Labs pays the remissions company as an incentive to use RippleNet in its operations.

Although MoneyGram’s total revenue continues to decline, embracing Ripple has clearly been positive for the company. It began to use RippleNet’s On-Demand Liquidity (ODL) in the second quarter of last year, which is proving highly successful.

The Company is compensated by Ripple in XRP for developing and bringing liquidity to foreign exchange markets, facilitated by the ODL platform, and providing a reliable level of foreign exchange trading activity.

Notably, of the $11.3 million received from Ripple, $8.9 million came in the fourth quarter. Given the overall growth of the Ripple platform, this number has likely grown higher in 2020.

This activity is proof positive that Ripple Labs seeks to use whatever means necessary to get financial institutions to use its service. It reportedly pays other partner institutions as well. In the case of MoneyGram, such payments are curious, as Ripple Labs already owns a sizable percentage of the company. The arrangement to use RippeNet expires in 2023.

All Remittance Companies Will Need To Adjust

MoneyGram’s embrace of Ripple indicates that the company recognizes the paradigm shift underway in the global finance sector. Blockchain assets increasingly play a role in moving money around the world and threaten to render traditional remittance providers obsolete. In fact, eliminating the need for companies such as MoneyGram is Bitcoin’s core design feature.

By aggressively seeking to work with fiat-based financial institutions, Ripple Labs was an early outlier in the crypto space. Nevertheless, CEO Brad Garlinghouse has repeatedly asserted that crypto will be best used as a complement to the legacy economy, at least for the time being. In other words, Garlinghouse does not see central banks and the money they mint going away any time soon.

Ripple’s strategy of bringing banking partners into its ecosystem is clearly working, yet the extent to which these institutions actually use RippleNet remains less clear. Few appear to have moved beyond the research phase. The fact that Ripple has had to pay them to actually use it underscores this fact.

For now, both Ripple and MoneyGram benefit from their alliance. Nevertheless, both companies no doubt understand that much greater changes will soon have a tremendous impact on both of their core operations.

What do you think about MoneyGram’s XRP sale? Let us know in the comments below.