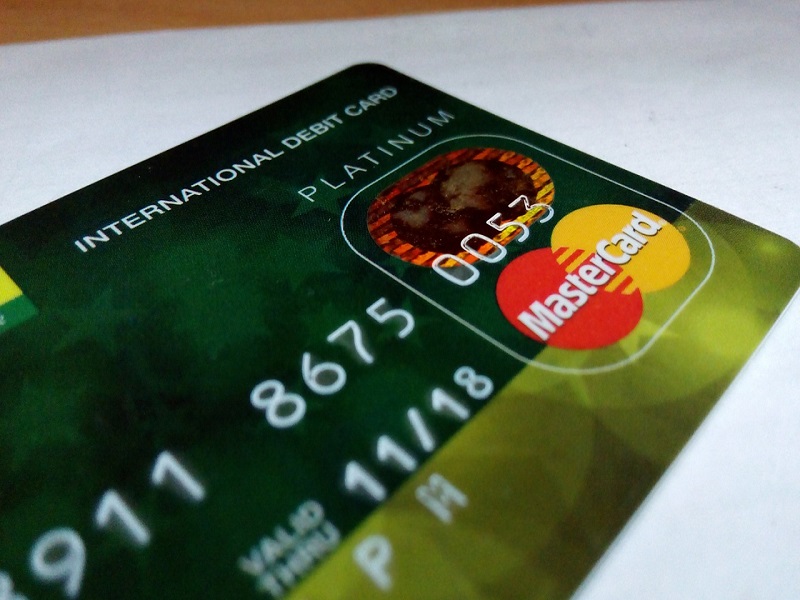 Amsterdam, Netherlands, February 17, 2016 — Moneytis was launched in 2015 by 2 French expatriates fed up with money transfers opacity.

Moneytis: A Comparison Service for Money Transfers, Launched by Expatriates 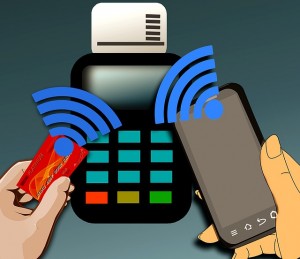 The 10-member team goes at this market by comparing in real-time the main offers like Western Union with other actors using P2P technology and with the Blockchain network, exclusively on the Moneytis platform. “Our users have finally access to all best solutions and not only the one advertising the most,” explains Christophe Lassuyt at the Paris Fintech Forum, which took place the 28th January at Paris Bercy.

In a Context Where FinTech Actors Are Multiplying

“The number of fintech actors is multiplying, it becomes important to compare them clearly,” explained Etienne Tatur at the Breaking Barriers event organized with Eric Ries (The Lean Startup) on February 10th in Amsterdam. The French economy minister has also been trending as of late, by recently launching a comparison platform for bank prices.

Moneytis (“Money Transfer Is Simple”) wants to simplify the process of sending money abroad, that’s why the platform is free for individuals.

“We work with banks such as ING in Amsterdam at their fintech innovation studio,” explains Etienne Tatur. “The goal is to create synergies where customers get satisfied with modern and transparent offers.”

Towards Success Thanks to a Customer-Oriented Process

This Fintech startup screens company fees on money transfers for more than 10,000 country corridors for more than 5,000 users who saved a total of 110,000 euros by using the platform. The startup is oriented towards bringing benefits to the customers, as the team knows how expensive the service is in the current market. Money transfer services charge fees  of 7.52% fees on average, according to the World Bank. The business model is volume-based, as they get money thanks to kick-back fees of less than 0.3% from their partner.

In this international context, the Moneytis team enjoys changing location every 6 months in order to get a better understanding from their customers. They’ve been to Switzerland, France and Mexico, and they are currently in Amsterdam. More information about the company story can be found here.