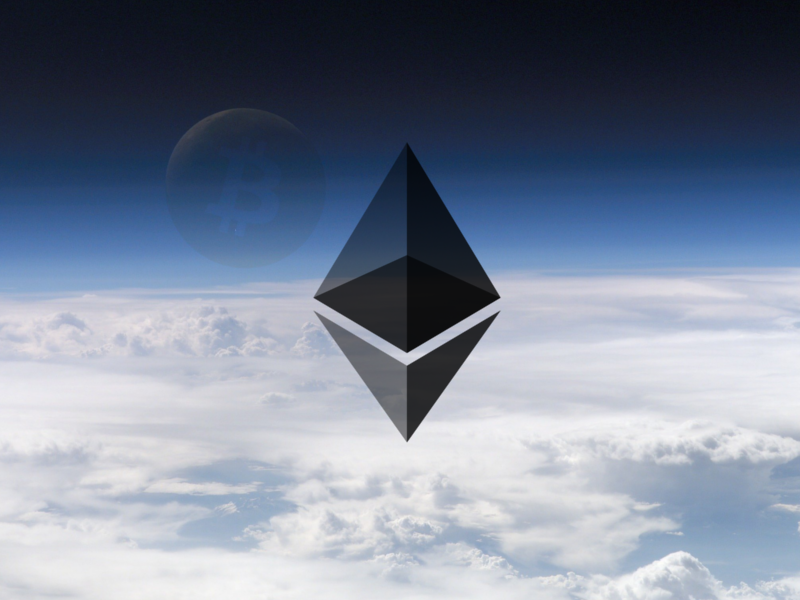 30 March 2016 – This month leaves us some interesting trends in the cryptocurrency market, With Bitcoin remaining solidly above $400 USD coming out of last month’s bullish run, scraping $399 just once on the sixth and averaging day-to-day around $415. This despite a plateau in hashpower on the network, likely in anticipation of the coming halving and problems with core scaling development. Even more fascinating, though, is the explosive price increase of Ethereum, increasing 64.8% to it’s current $11.66 price point at the time of writing.

Also Read: US Electronic Voting Could Be Fixed with the Ethereum Blockchain

More than ever it looks like traders are getting serious about Ethereum as a viable long hold, a fact much maligned in the hardcore Bitcoin community. Last month’s bullish run didn’t crash the price as speculated by many, and we’ve witnessed an unbroken trend of prices north of $10. Events outside of the trading spheres support this trend, too. The upswing in Ethereum adoption for its powerful smart contract scripting language and active development community offer an attractive alternative to Blockchain platform developers over the Bitcoin ecosystem. It’s also held a higher market cap than the other dominant altcoins (Dash, Ripple, Litecoin, etc.) for longer than any of these currencies’ peak trading periods. While trends are only trends, and I hesitate to make causal links to any of this activity, it’d be naive to dismiss them fully .

Ethereum has cemented itself as the dominant altcoin in its short lifespan, and it cant all be speculation. It offers unique utility, and none of the shiftiness due to central management of its closest competitor, Ripple. While Bitcoin’s dominance in the Cryptocurrency trading markets isn’t going away anytime soon, the assumption that there aren’t room for two dominant specifications is seeming more and more wrong-headed as Eth gains steam at an unprecedented pace. Bitcoin’s hashrate has been stagnant for entirely too long when exponential growth has historically been the norm, and many issues from the block size and scaling debate remain unanswered. Whether this is fringe trading shifting to a safe-looking alternative, or the birth of a new Crypto juggernaut, the market is indicating Ethereum has value one way or another. I’m not suggesting that Bitcoin is on its way out by any means, but if there’s been a time to diversify your altcoin portfolio, Eth is fast becoming a robust choice

Where do you see Ethereum’s price in the near future? Let us know in the comments!