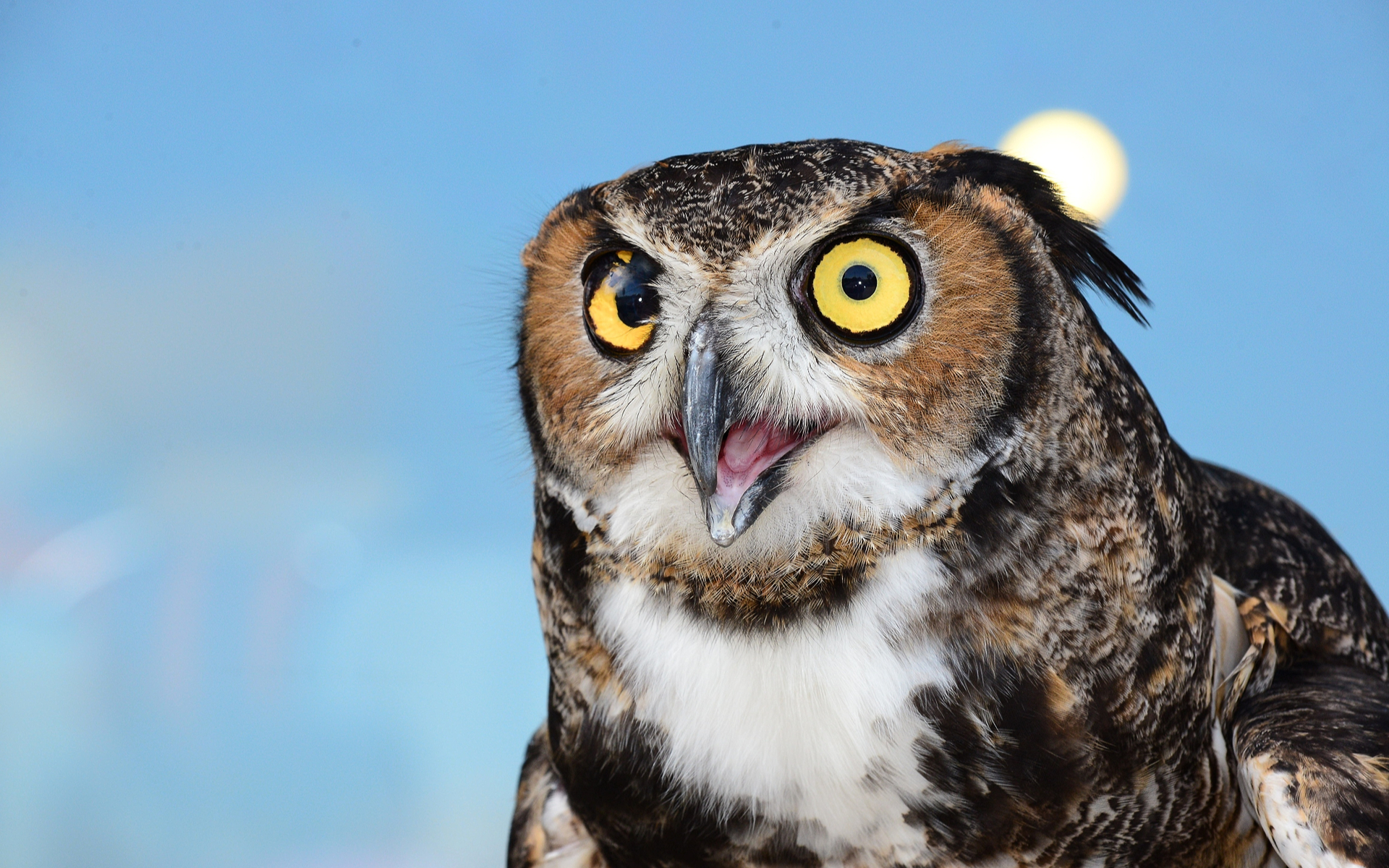 As Bitcoin continues breaking new highs, the future (and moon) are on everyone’s minds – let it not be punctuated by bad actors’ exploitation.

Don’t Take Chances With Your Security!

Previous price surges have all too often ended in rapid decline as hackers or others take advantage of weak points in security somewhere in the Bitcoin ecosystem.

Not just the infamous Mt.Gox, but much more recent events such as this year’s Bitfinex hack – these all came on the back of price rises. 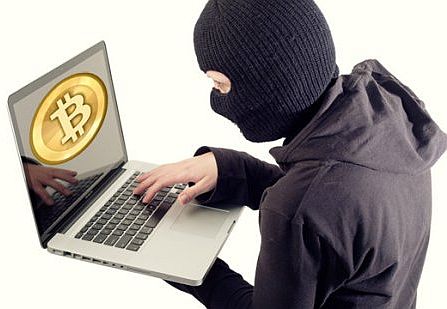 As more and more new users have got on board with Bitcoin for the first time this year, the risks are more prevalent than ever.

Bitcoinist would like to remind readers of basic security guidelines which should be followed by everyone, regardless of investment size. Do not hold funds on exchanges, be careless with passwords or share your private keys with any third party. This way hackers have a much easier time relieving users of their coins, beyond being able to simply guess weak passwords to exchange accounts and wallets.

Andreas Antonopoulos in August reiterated the point about exchange weakness. In a Twitter exchange, he summed up the problem with the adage “your keys, your Bitcoin. Not your keys, not your Bitcoin.”

@WCeagles77 Not your keys, not your bitcoin. I use coinbase frequently and they're fine for trading, but I still don't leave bitcoin there

My primary goal is to ensure that none of the simple users who just need to exchange currencies are using custodial exchanges and leaving money there. It is risky, it is unnecessary and they are the least aware or capable of understanding and managing that risk.

The Bitfinex hack in July relieved user accounts of coins worth over $70 million USD at the time – now around $100 million.

A lengthy aftermath ensued, with the exchange even opting to shave further funds off unaffected accounts so all parties received equal exposure. Even users who were not defrauded by hackers ended up having funds removed involuntarily and replaced with something which was not bitcoin.

And this was by far not the only exchange fiasco in recent times. In total, ten have been hacked in 2016, the first – Cryptsy – thought to be down to insider theft from CEO Paul Vernon.

It pays to take the time to invest in sufficient security for your bitcoins. Using paper wallets or other ‘cold storage’, including hardware wallets, has huge advantages over a simple online wallet and memorized passwords. 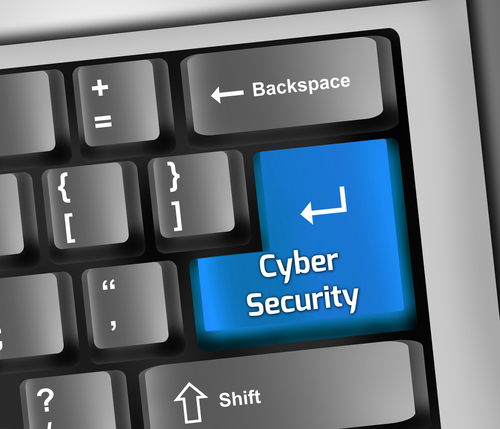 Wallets should at the very least be backed up with passphrases and two-factor authentication.

Bitcoinist has plenty of reviews and guides to Bitcoin security to make sure all our readers are protected in this time of moon-based optimism.

What’s your preferred way to secure your funds? Let us know in the comments below!