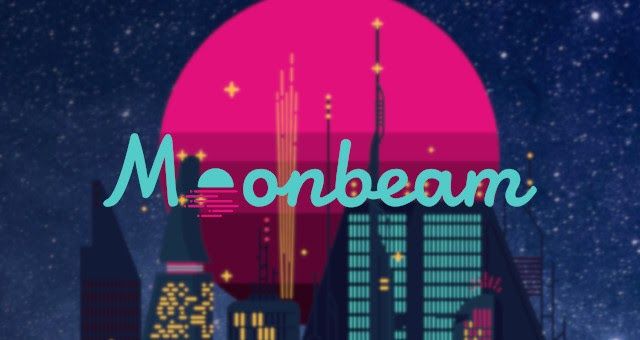 Moonbeam has released its Alpha v3 test net, and the latest build throws a bone to Ethereum developers who’ve been eyeing the Polkadot space with interest. Newly rolled out functionality unifies accounts and simplifies interacting with the test net, making it easier for Ethereum devs to get involved, while enhancing the user experience to boot.

Alpha v3 is the latest and greatest version of Moonbeam, having been developed by smart contract specialist PureStake. A number of changes have been implemented under the hood, but the biggest change from the perspective of Ethereum devs is the updated account system that now looks a lot more like that of the Solidity framework they’re accustomed to.

The idea with Moonbeam is that it simplifies the complexity associated with porting a project from Ethereum over to Polkadot. Since the two networks have different programming languages and compilers, it’s a task that’s not for the faint-hearted. Moonbeam wants to change all that by reducing the number of changes that must be made to Solidity smart contracts to ensure Polkadot compatibility. Deployment tools such as Truffle and Remix are utilized by Moonbeam to achieve this.

With the Alpha v3 test net, Moonbeam has done away with requirements for developers and token holders to control dual private keys and wallet addresses: one account now does it all across both ecosystems. As a result, users can interact with dApps that have been implemented in the Moonbeam EVM using a single account, just like Ethereum. This same account also enables Substrate-based tasks such as staking and on-chain voting to be undertaken. Essentially, it enables devs and users to enjoy the best of both worlds: the familiarity of Ethereum’s account-based system and the utility of Polkadot’s Substrate-based empire.

For Polkadot to realize its lofty goal of bringing defi – and everything else that matters in crypto – to its network of interoperable parachains, it needs to convince developers to switch. If enough Ethereum developers can be encouraged to gravitate to Polkadot, the users will follow, goes the theory. Particularly so if the learning curve for new Polkadot users is as gentle as possible. This means providing tooling that mirrors that of the environment they’re accustomed to: think Ethereum web wallets like MetaMask, and AMMs like Uniswap.

At the developer level, similar tooling is needed, in this case, to make smart contracts are written in Solidity easier to adapt to the Substrate world of Polkadot. Moonbeam’s Ethereum-compatible smart contract para chain offers a jumping-off point for devs who are Solidity specialists but Substrate newbs. It also offers a way for ERC20 assets to be represented on Polkadot. As such, anticipation is high for Moonbeam and the impending launch of its mainnet. If the platform created by PureStake lives up to expectations, it will open the flood gates to a wave of existing defi projects intent on building on Polkadot.