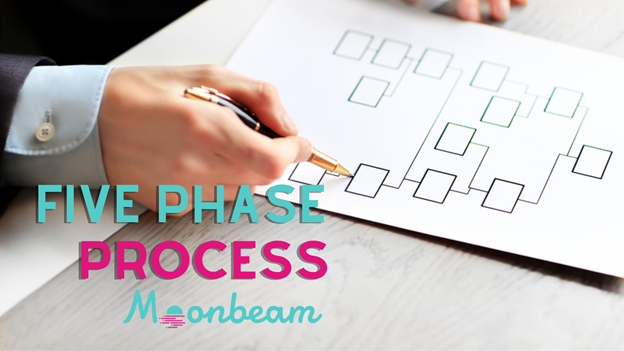 Kusama’s second parachain slot auction ended on block 8,051,569, with Moonriver winning the auction after 205,935 KSM was bonded to its project. More than 6,000 contributors are backing Moonriver via its crowdloan program designed for the Kusama community to support projects that will launch on its network.

As per the tweet from the Moonbeam team on June 29th, Moonbeam’s ‘sister-chain’ is ready to support Ethereum-compatible projects on Kusama. However, the team will roll out Moonriver on Kusama in five phases: from Phase 0 to Phase 4. This is quite similar to the launch processes of Polkadot, wherein each step is designed to ensure the stability of the network during deployment.

Highlighting the support it has received from the global community, Moonbeam Founder Derek Yoo commented, “The Moonriver launch is the result of a huge amount of effort from a large number of contributors, extending far beyond the PureStake development team. We are grateful to our technology and ecosystem partners who helped make this happen, including Parity, Web3 Foundation, our collator community, our ambassadors, and all of the contributors to the Moonriver crowdloan.”

Yoo adds, “As Moonriver completes its launch sequence and enables full functionality in the coming weeks, we look forward to supporting all of our ecosystem partners who plan to deploy to the network.”

Moonriver commenced the first phase, Phase 0, of its five-phase launch process on Tuesday, June 29th. During this period, the Moonbeam team launched the Genesis Block while maintaining the network in ‘centralized mode’ as the team managed governance and infrastructure. Phase 0 of Moonriver’s launch came with minimum viable functionality, offering end-users limited functionality. Its primary aim was to ensure the decentralized collator set worked properly with the Kusama Relay Chain and its validators.

Following the successful rollout of Phase 0, Moonriver launched Phase 1 of the process on July 9th. After vetting the stability of the network in Phase 0, the Moonbeam team began decentralizing and adding third-party collators to the active infrastructure. In this phase, Moonriver’s Delegated Proof of Stake (DPoS) governance mechanism was added to the network, empowering collators to perform all necessary actions related to block production.

Following the completion of Phase 1, the Moonbeam team rolled out Phase 2 on July 23rd. At this stage, the team used a Sudo key to initiate a runtime upgrade and enabled network governance. This permitted Genesis token holders to participate in governance voting. However, end-users still had limited access in this phase, similar to Phase 0.

The third phase of the process began on August 5th and is currently underway. After validating the stability of the network and the governance mechanism, the Moonbeam team is now working on removing Sudo (the super-user key) from the Moonriver network. Once the key is removed, the team plans to introduce the first upgrade motion for governance voting. End-user functionality will remain limited in this phase as well.

The final stage, Phase 4, will entail the full-fledged launch of Moonriver on Kusama. The Moonbeam team is currently forecasting the kick-off of the fourth phase on August 26th. Following the successful completion of Phase 4, users and developers will gain access to the full functionality of Moonriver, including operations such as fund transfers, partaking in the Moonriver staking system, claiming crowdloan participation rewards, and smart contract deployment.