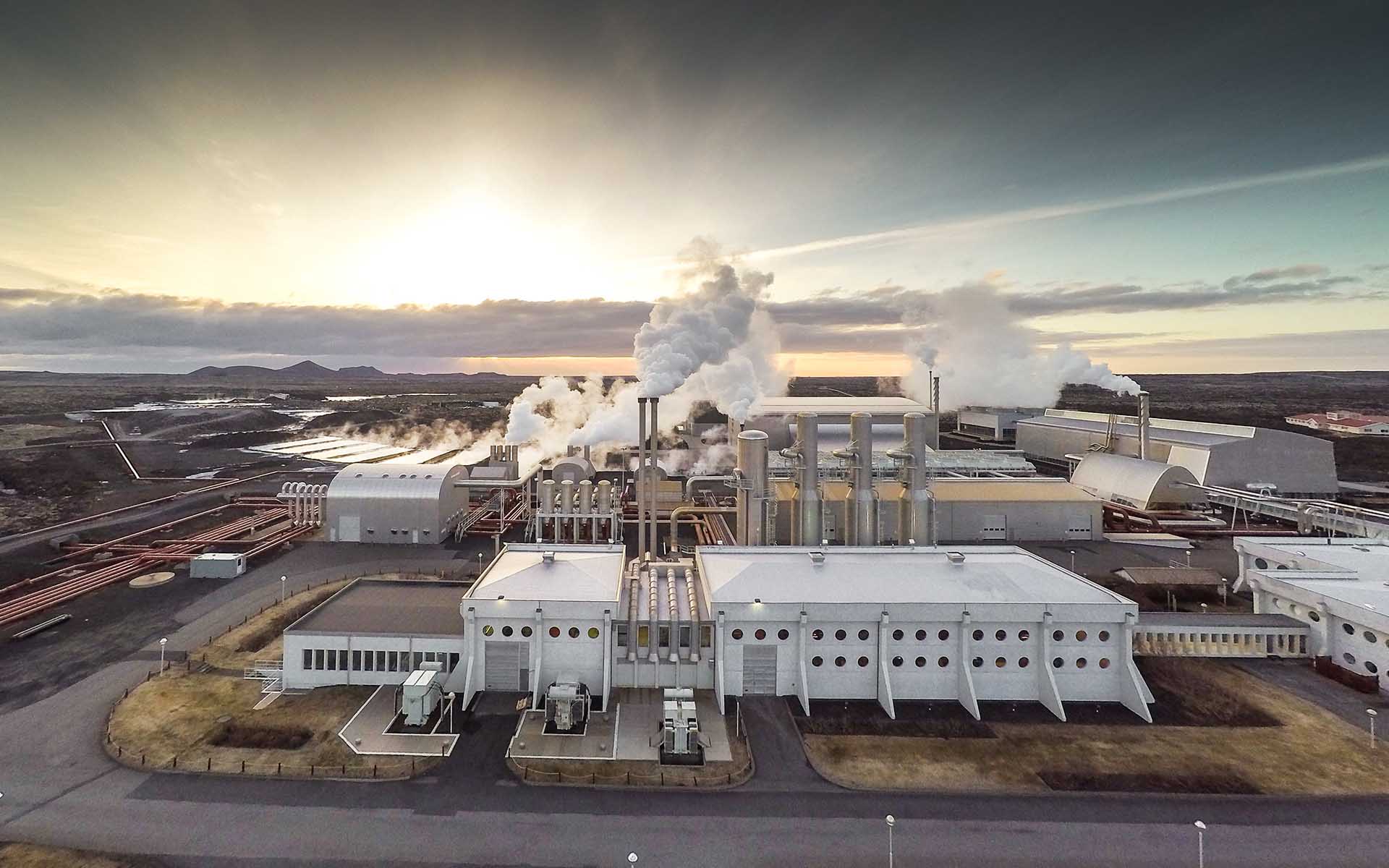 The MoonLite Project, which aims to dominate the cryptocurrency mining industry through the creation and operation of multiple industrial-scale data centers powered completely by green energy, has secured both power and distribution in a highly-competitive region of Iceland.

The MoonLite Project is based in the Keflavik — an area of Iceland which already houses a number of prominent data centers and is conveniently located near the main international airport.

Securing energy in this highly-sought-after area is no easy feat.

In order to operate a data center, a prospective company needs a contract with one or more energy producers, as well as a contract with the national energy transmission company. On top of that, companies also need a contract with a utility company to actually deliver the energy in the right configuration to your premises.

Securing those contracts is almost impossible today, as the national energy company simply doesn’t have room to supply more energy through the line running from Reykjavik to Keflavik. Thus, the number of applications and requests for energy is rendered irrelevant, as — in essence — there is almost no more energy deliverable to the area.

Energy companies are unsurprisingly aware of this fact and thus have little to no motivation to enter into an agreement with new customers — since transmission is obviously out of the question.

Nevertheless, MoonLite has beaten the odds. The project has secured everything needed to launch their large-scale mining operation. The project has signed deals with energy producers, the national transmission company, and the relevant utility companies.

In doing so, MoonLite is set to be one of the largest miners in Iceland.

Ready to Dominate the Competition

The MoonLite Project has set out to become the dominant player in the cryptocurrency mining space by utilizing the latest emerging technology, operating as efficiently as possible, and utilizing an industry-leading team of experts.

Cryptocurrency mining has a well-documented impact on the environment, but MoonLite will be entirely powered by 100% sustainable, green energy. Energy consumed by MoonLite’s data centers will be generated using hydro, geothermal, and wind resources — and will utilize a contractual supply of the cleanest energy available at a multi-year fixed rate.

MoonLite also takes advantage of a variety of emergent technologies, including but not limited to artificial intelligence and sophisticated, custom-built algorithms which work together in order to help the data centers run at maximum efficiency — thus maximizing profits.

MoonLite’s ICO is Almost Over

MoonLite’s ICO is currently live and is set to end in less than one week.

The project is set to begin operations in August 2018 at which time it will start its journey to becoming the largest cryptocurrency mining companies not only in Iceland but on the planet.

You can learn more about the MoonLite project, peruse the whitepaper, check out its industry-leading team and get invested on its official website.

What do you think of MoonLite’s journey to becoming one of the largest cryptocurrency mining companies on the planet? Do you think the project’s ability to secure all the necessary energy deals in Iceland proves its ability to succeed? Let us know in the comments below!