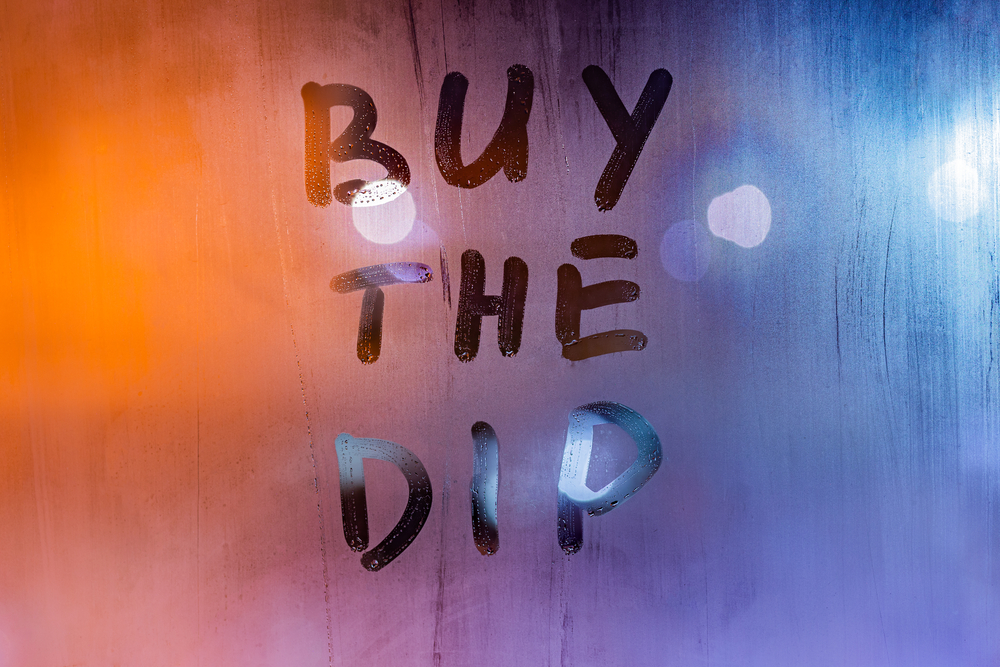 Bitcoin has become too expensive to purchase following its wild run-up above $37,500 this Thursday. But the cryptocurrency still provides attractive buying opportunities with lower risk profiles.

Investment consultants at TradingShot provided a fractal-based outlook of Bitcoin’s previous parabolic move in 2017 and the price corrections that appeared during the period. They spotted buying patterns around certain technical support levels—provided by a group of moving average waves—that sent prices to new highs after each retest.

In retrospect, Bitcoin corrected by 30 percent four times, 20 percent three times, 18 percent two times, and 40 percent one time during its bull run in 2017. Meanwhile, the cryptocurrency resumed its uptrend thrice after testing its 100-day moving average and twice after reaching the 50-day moving average.

TradingSpot strategists pitted the 2017 bull run against the current one, given their exponential scale in volatility and price returns. Just like in 2017, Bitcoin’s move between March 2020 and the ongoing month experienced up to an 880 percent spike in value and market cap. And most recently, the cryptocurrency resumed its uptrend after falling by 20 percent from its then-record high above $34,800.

As of January 7, the BTC/USD exchange rate had established a new record peak of $37,823.

“It should [not] surprise that [traders bought] the 20 percent pullback,” a note from TradingShot read. “As based on the previous cycle, chances were that it would.”

The analysis further stated that traders could prepare to purchase Bitcoin even if its price corrects by 30 percent from the current levels. Such a move would land the cryptocurrency at the 50-DMA. Meanwhile, a 40 percent plunge would have BTC/USD test the 100-DMA.

“This is just to show [that] if you are a buyer, you shouldn’t panic on [price dips] and should have the composure to buy them,” the note reminded.

The bullish outlook also surfaced as institutional investors increased their exposure in the Bitcoin market. Data fetched by CryptoQuant, a blockchain analytics platform, showed that mainstream investors bought the cryptocurrency for as high as $30,000 as on January 2, signifying a long-term upside bias.

Meanwhile, he also noted that the total stablecoin inflow across all the exchanges rose this week, hinting that traders could use the dollar-pegged tokens to purchase more cryptocurrencies.