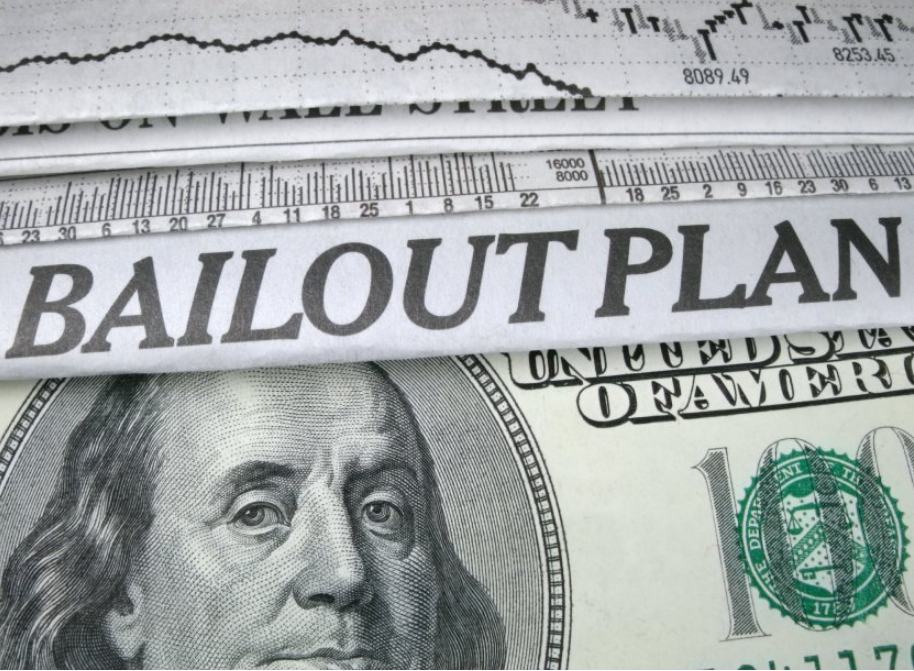 A leaked investor call from Tuesday discloses that Morgan Creek Digital is attempting to collect $250 million from investors to acquire a controlling interest in crypto lender BlockFi.

Through participation in BlockFi’s D series fundraise, the cryptocurrency investment firm is one of the company’s largest investors.

Recently, the New Jersey-based cryptocurrency lender BlockFi announced that it has reached an agreement with FTX for a $250 million revolving credit line.

FTX may use the loan to acquire an undisclosed stake in the company, according to reports, and the firm’s shareholders are not pleased with the move.

Multiple venture capital firms are apparently searching for methods to give BlockFi with funding and boost its financial position in light of the market’s volatility.

The ‘Leaked’ Call From Morgan Creek

According to a leaked call from Morgan Creek managing partner Mark Yusko, BlockFi’s existing equity shareholders, investors in earlier venture rounds, management and employees with stock options would all be wiped out if FTX decides to pursue this option, Benzinga reported.

Yusko stated, in reference to the leaked call, that BlockFi founders Flori Marquez and Zac Prince had a solid rationale for accepting the terms provisionally: FTX was the only company offering emergency credit that did not subordinate client assets to investors.

Yusko stated that only the most senior investors in the company’s most recent investment round were reimbursed. In exchange, FTX was given the chance to purchase BlockFi at effectively “zero cost.” This means that Morgan Creek would be among those in a difficult situation.

Raising An Equivalent Stock Amount Not A ‘Zero’ Chance

“The only alternative is to raise an equivalent amount in stock, and that’s exactly what we’re doing… I would estimate a 10% chance, but it’s not zero,” Yusko told investors on the call, as per report by Forkast.

Yusko stated that a possible lead investor had committed to provide $100 million in funding and that two other investors were interested in contributing $50 million to the Morgan Creek bid.

According to a post on BlockFi’s website, Pomp Investments, the family office of Anthony “Pomp” Pompliano, were among backers in BlockFi’s D series.

Pompliano joined Morgan Creek when the company invested in the crypto lender’s C series funding round in August 2020, and his family office invested in the D series raise in March of the following year.