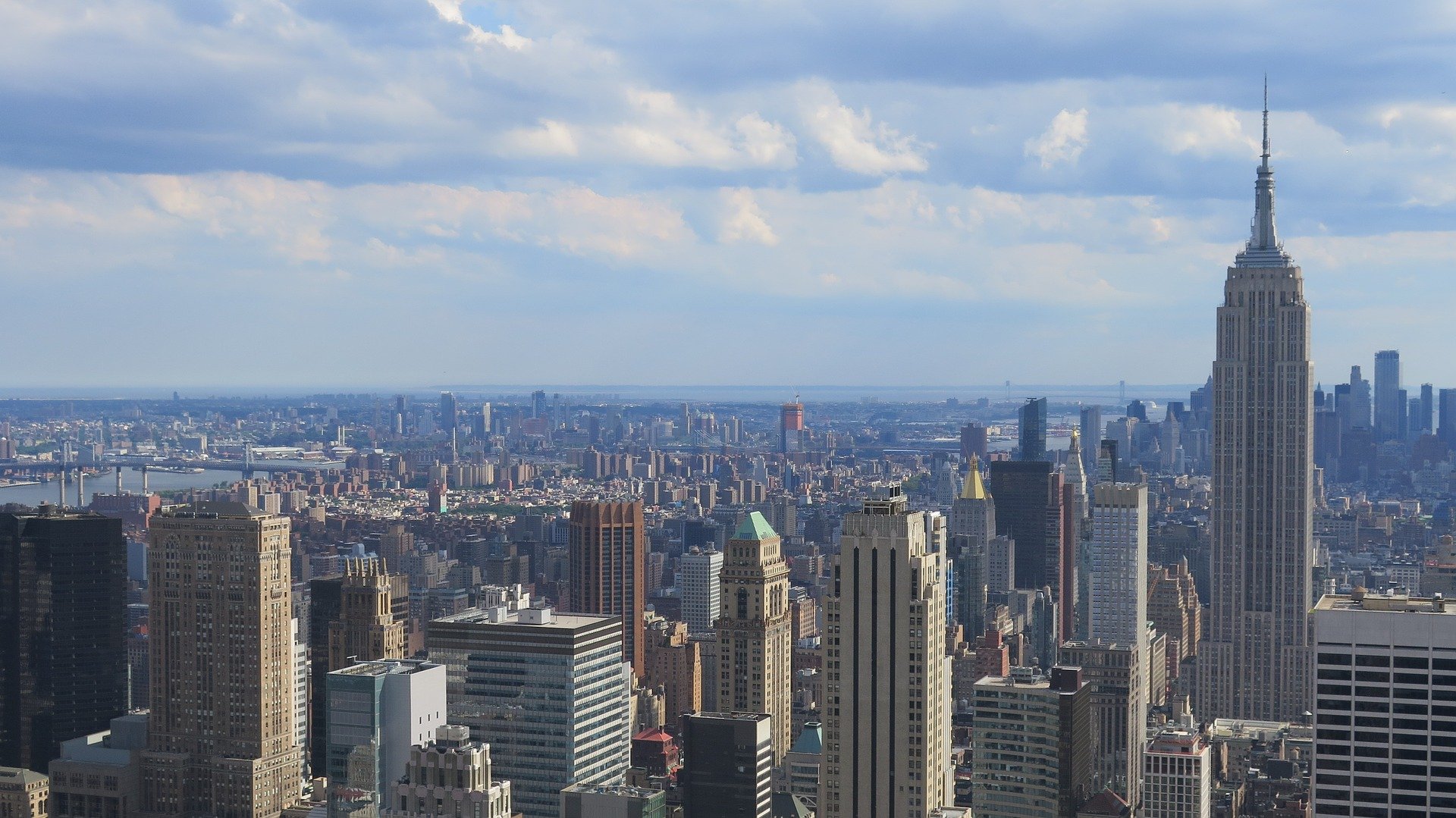 Morgan Stanley CEO: ‘Bitcoin Is More Than Just a Fad’

The CEO of Morgan Stanley, James Gorman, said that Bitcoin is “More Than Just a Fad.” 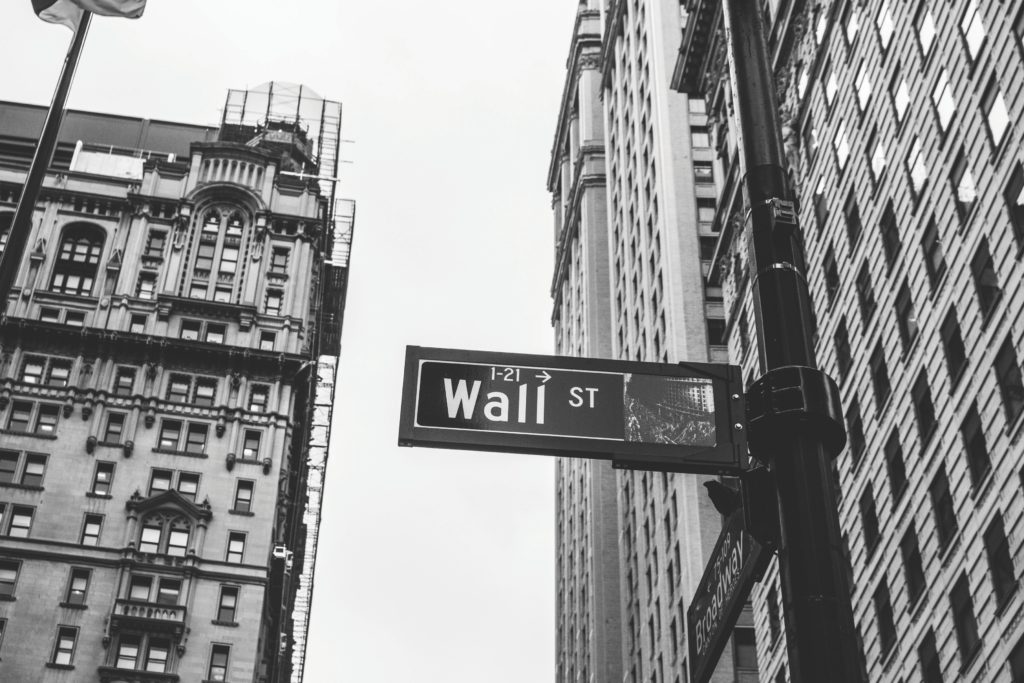 Earlier this month, news emerged about comments from the CEO of JP Morgan, Jamie Dimon, calling Bitcoin a “fraud” and “worse than tulip bulbs.”  Shortly after Jamie Dimon made his comments, the London-based algorithmic liquidity provider, Blockswater, filed a report with the Swedish Financial Supervisory Authority (FI) against him for market abuse. Florian Schweitzer, managing partner at Blockswater, said the following in  a statement:

Jamie Dimon’s public assertions did not only affect the reputation of Bitcoin, they harmed the interests of some of his own clients and many young businesses that are working hard to create a better financial system.

The Bitcoin price took a major hit with Dimon’s comments, but now it seems that the price is rapidly recovering to a healthy level.

In an event held by the Wall Street Journal, the CEO of Morgan Stanley, James Gorman, seemed to disagree with Jamie Dimon’s opinion regarding Bitcoin. According to a report by Bloomberg, James Gorman stated following about Bitcoin:

The concept of anonymous currency is a very interesting concept – interesting for the privacy protections it gives people, interesting because what it says to the central banking system about controlling that.

I’ve talked to a lot of people who have. It’s obviously highly speculative but it’s not something that’s inherently bad. It’s a natural consequence of the whole blockchain technology.

James Gorman also differentiated between Bitcoin as a currency and the blockchain technology, which he noted can be very useful for a lot of industries such as tech and finance.

What are your thoughts on James Gorman’s opinion about Bitcoin? Do you also think that Bitcoin is more than just a fad? Let us know in the comments below!